"How many insects need to be consumed before MPs are held to a code of conduct fit for their position?" 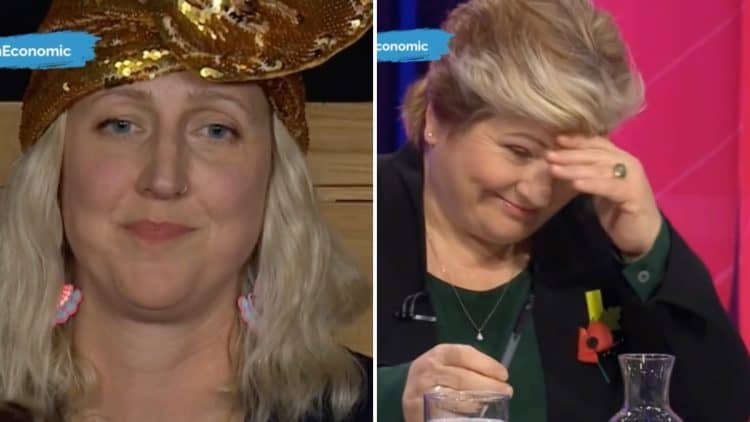 Matt Hancock’s stay in the jungle has got off to an eventful start.

The former health secretary has barely been in a week and he’s already faced three Bushtuker trials, as well as a bit of healthy ribbing about his Downing Street affair.

But his decision to go Down Under remains an unpopular one among the British public.

Commons speaker Sir Lindsay Hoyle has said Hancock’s fate in politics “lies with the people” who will “make their feelings known” in the end.

He said the Tory MP will have to “answer to his constituents” when he comes back.

And judging by this Question Time audience, he’s unlikely to get an easy ride.

Calling for more accountability in politics, one audience member said: “How many insects need to be consumed before MPs are held to a code of conduct fit for their position?”

Watch the hilarious moment in full below: