Has Donald Trump just incriminated himself?

"He's either casually admitting to using federal agents to interfere in a state election or lying about it for some equally inexplicable reason." 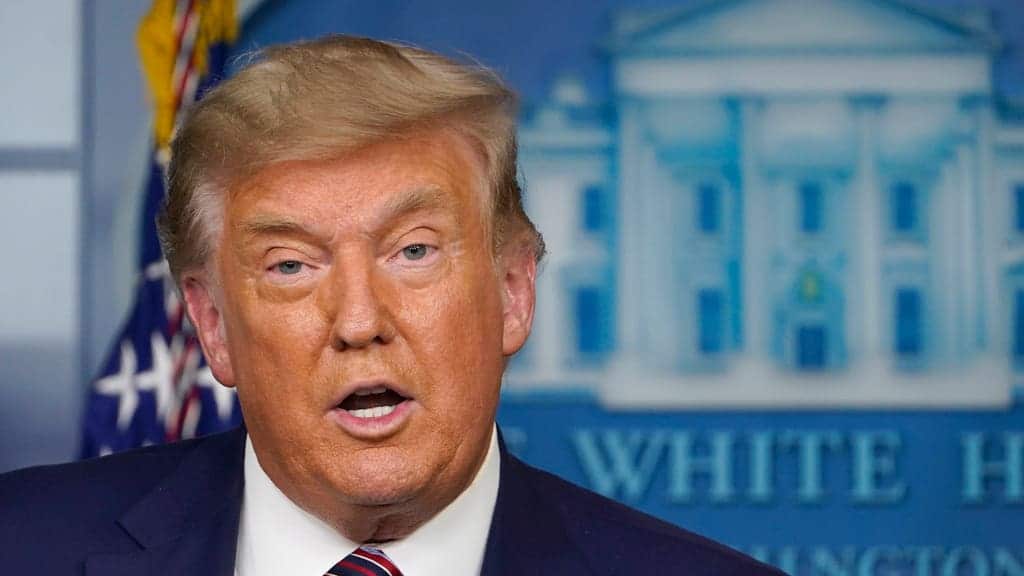 An incredible admission from former US president Donald Trump has got people calling for an immediate investigation by the US Department of Justice.

The Republican has been condemned for his role in the midterms after many of the extreme election-denying candidates he backed failed to win their races.

Virginia’s Republican lieutenant governor, Winsome Earle-Sears, once a vocal supporter of Trump, said voters had sent “a very clear message” on Tuesday that “enough is enough”.

Trump has been particularly vocal about Florida governer Ron DeSantis, who has been tipped as the next Republican candidate for president.

As DeSantis’ popularity has grown, Trump has been at pains to point out that he campaigned heavily for DeSantis in 2018, when he was running for governor for the first time.

On Thursday, the former president went even further and claimed that he swung the election for DeSantis, whose race against Democrat Andrew Gillum went to a machine recount.

“I was all in for Ron, and he beat Gillum, but after the Race, when votes were being stolen by the corrupt Election process in Broward County, and Ron was going down ten thousand votes a day, along with now-Senator Rick Scott, I sent in the FBI and the U.S. Attorneys, and the ballot theft immediately ended, just prior to them running out of the votes necessary to win,” said Trump.

“I stopped his Election from being stolen…”

As Ben Collins pointed out, this is potentially a “gigantic” admission.

“He’s either casually admitting to using federal agents to interfere in a state election or lying about it for some equally inexplicable reason.”

Related: Musk tells staff to brace for ‘difficult times’ as he warns of Twitter’s demise