Sir Lindsay Hoyle said he personally would not run around the jungle ‘eating kangaroos’ testicles’ during must read comments. 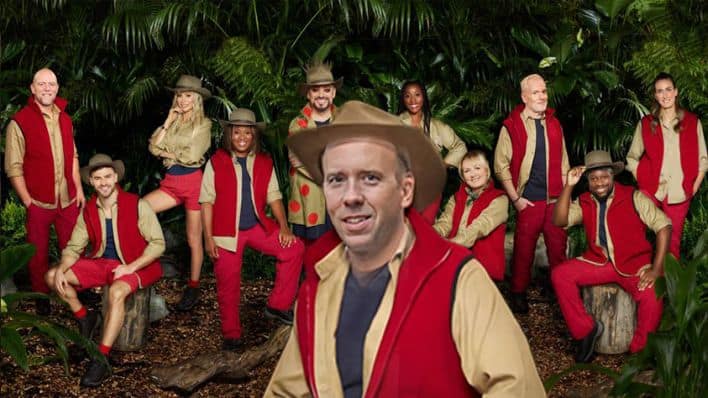 The Commons Speaker has said he would not personally “go running round a jungle eating kangaroos’ testicles”, as he suggested Matt Hancock will have to answer to his constituents for his stint on reality TV.

Sir Lindsay Hoyle said the former health secretary’s fate in politics “lies with the people” – who will “make their feelings known” in the end.

The West Suffolk MP claimed his “first priority” was to his constituents as he flew more than 10,000 miles to join I’m A Celebrity… Get Me Out Of Here!, which starts on Sunday.

He said he chose to enter the jungle to “go to where the people are – not to sit in ivory towers in Westminster”.

But he has had the Tory whip suspended and come under fire from across the political divide after opting to join the show at a time when Parliament is sitting, with questions raised over his future in the Commons.

Asked for his opinion on the move, Sir Lindsay told the Sky News show Beth Rigby Interviews that Mr Hancock will have to “answer to his constituents” when he comes back.

“It’s not what I think, it’s what his constituents think, because they’re the people that matter,” he said.

“We’re elected to represent those people, they voted for him, and they will have the answer. They have the answer for politicians – if you don’t like it, they’ll get rid of us.

Pressed again on what he thinks of Mr Hancock’s decision to join the show, he said: “Would I do it, I think is a better question.

“And the answer is, I’m a Member of (Parliament), am I going to go running round a jungle eating kangaroos’ testicles? Absolutely not. No is the answer. I wouldn’t do it.”

Ex-contestant and Spandau Ballet singer Tony Hadley said he thought Mr Hancock was making a “big mistake” by signing up to the show, as he argued politicians “need to be above celebrity”.

Former health secretary Mr Hancock has said he hopes to use the “incredible platform” to raise awareness of dyslexia, but Mr Hadley warned people will instead want “juicy gossip”.

“I think he’ll regret it, yeah, I really do,” Mr Hadley said.

“And the one thing is, is that Matt Hancock will be given every single trial that is voted on by the public every single day of the week.”