The Saudi owners are not there yet, but Newcastle are trying to sign some players anyway. 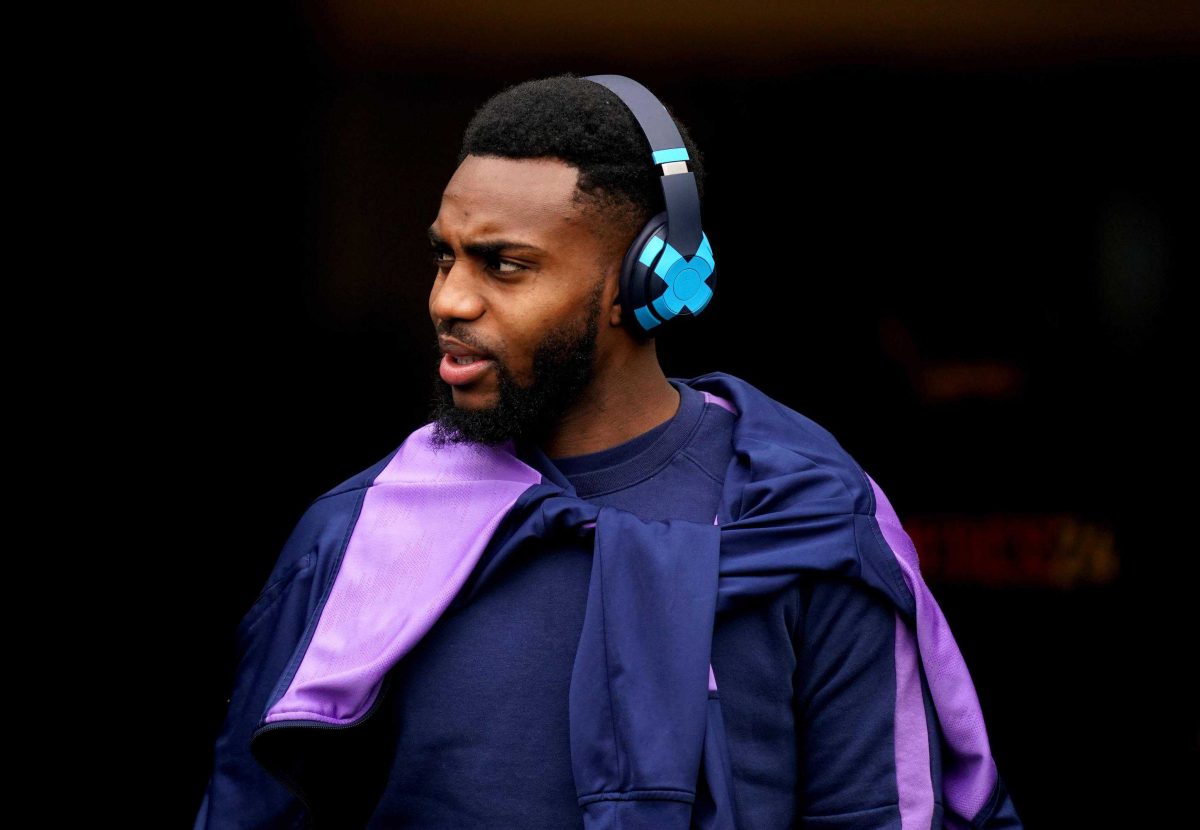 The January transfer deadline is just days away with many potential deals still to be done, but it is all about getting the deals over the line.

Olivier Giroud could be leaving Chelsea in the next 24 hours as well. The Frenchman is being tracked by both Spurs and Lazio, according to Tancredi Palmeri.

Newcastle have won the race to sign Tottenham full-back Danny Rose and will wrap up a loan deal to sign him on Thursday, according to the Daily Mail. Rose, 29, has played 274 games for Spurs and actually played for Sunderland on loan in 2012-13.

Aston Villa, Newcastle and Brighton chase free agent Emmanuel Adebayor as former Arsenal and Tottenham striker wants one last shot in England, claims Mail Online. Adebayor is a free agent having left Turkish outfit Kayserispor in December so the Premier League trio would not have to sign him before Friday’s transfer deadline.  Adebayor has scored 97 Premier League goals but is desperate to get to 100 .

With Dries Mertens‘s contract expiring at the end of the season, the Napoli forward has emerged as a target for Chelsea, the Guardian says. Italian reporter Tancredi Palmeri claims the West London club have laid down an offer of€5.5m.

Bruno Fernandes has waved a tearful goodbye to Sporting Lisbon. He told the Portuguese club’s TV channel. said: “There aren’t enough words for what I’ve experienced here. There were important moments that have made a mark on my career.”

Ashley Williams has sparked interest from Turkey, Greece and the USA.The Wales centre-back, 35, is out of contract at Bristol City this summer and Antalyaspor, Panathinaikos and DC United are all keen, claims The Sun.

Richarlison: Everton are adamant that Richarlison is not for sale, despite a reported  £85million offer from Barcelona, and plan to build their team around the Brazilian, according to the Liverpool Echo.

Emre Can: Former Liverpool player Can is set to sign for Borussia Dortmund on Thursday, after agreeing to take a pay cut to leave Juventus, the Daily Mail reports.