Another day another search for strikers to bag Premier League goals. 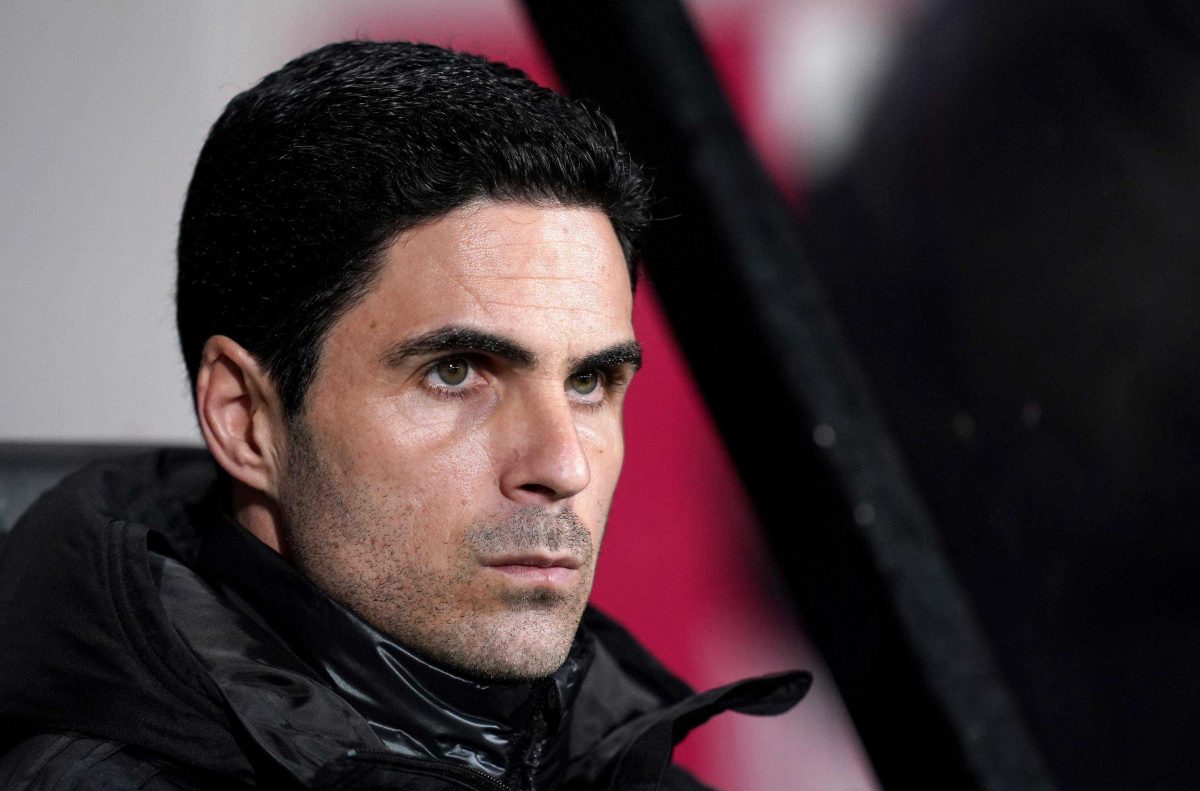 The deadline is almost upon us, but how man deals will get over the line?

Arsenal will not allow Gabon striker Pierre-Emerick Aubameyang to leave for less than £50million amid interest from Barcelona, according to the Daily Express.

Bruno Fernandes has had his heart on a switch to the Premier League. Speaking to Portuguese television station SIC, he was asked whether the Premier League was his preference. He replied: “It always was.” The 25-year-old has agreed to a four-and-a-half year contract, at Manchester United, with the option on the club’s side to extend that by a further year.

Arsenal line up shock late £5m offer for Southampton’s full back Cedric Soares as Mikel Arteta aims to bolster defence. Soares is also out of contract this summer.

Edinson Cavani ‘has said goodbye to PSG team-mates’ as he nears Atletico Madrid move with the two clubs still at loggerheads over £25m asking price. Cavani has been tracked by Chelsea and Manchester United in the January window, and Frank Lampard admitted last week that he was a keen admirer. ‘He’s a great player; I played against him and always loved his mentality and attitude, and his scoring record speaks for itself,’ said Lampard.

Sheffield United are the only club to make an offer for Genk’s Norway international midfielder Sander Berge as talks continue over a £27m move, the Daily Mail reports.

Kalidou Koulibaly will not be making a big-money move to the Premier League this month despite being watched by Manchester United & Chelsea.

Wolves will complete the £21m signing of Daniel Podence from Olympiakos in the next 48 hours, says the Daily Telegraph.

Manchester United could let midfielder James Garner, 18, leave on loan until the end of the season, according to the Manchester Evening News.

Pablo Mari: Arsenal are still locked in crunch talks with Flamengo for Mari, with the Brazilian side wanting more than the £7.5m the Gunners put on the table for the defender, according to the Daily Mail.

Rodrigo: Barcelona have ended their interest in Rodrigo due to Valencia’s asking price, the Evening Standard reports.