The lending company collapsed in 2018. 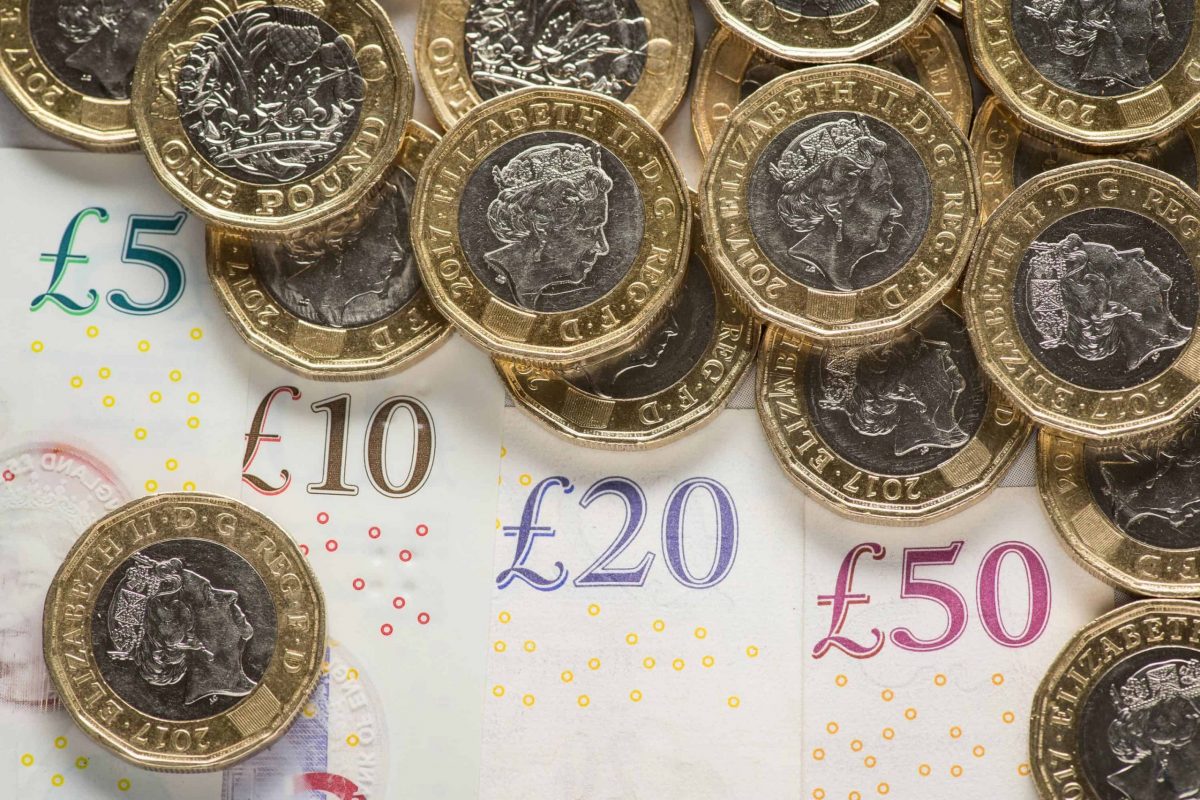 Thousands of people owed mis-sold loans by defunct payday lender Wonga will get less than 5% of the compensation they are owed, administrators have said.

Nearly 400,000 eligible claims were lodged against the lender, which collapsed in 2018.

Wonga’s administrators, Grant Thornton, said they would be paying all unsecured creditors 4.3% of their agreed claim over the next four weeks.

Wonga had faced a barrage of criticism over the high interest it charged on loans and was accused of targeting those who were most vulnerable.

In 2014, the firm introduced a new management team and wrote off £220 million worth of debt belonging to 330,000 customers after admitting making loans to people who could not afford to repay them.

Administrators had received 389,621 eligible claims from those said to have been sold unaffordable loans as of August 2019, according to documents filed with Companies House.

In the month before its collapse in August 2018, the company said its struggles were due to a “significant” increase industry-wide in people making claims in relation to historic loans.