Boris Johnson jumps out of oil barrel and into the sludge. 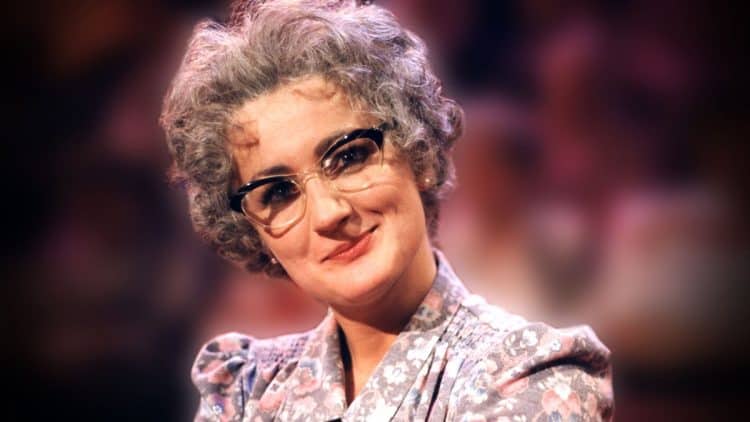 The prime minister wasn’t at PMQ’s today, he was going petrol cap in hand to the Middle East trying to ensure we can get enough fossil fuel supplies to keep the lights on. Cutting off one great dictator means cosying up to a swarm of others.

Dictators free themselves but they enslave the people, as Charlie Chaplin once said.

Twelve years of rule from a party that claimed to be green (you didn’t buy it either, I know) our reliance on the compacted ancient remains of dead animals and plants burns as bright as ever.

Did the PM mention that the weapons we sell to Saudi Arabia are destroying neighbouring Yemen or the 81 heads that were chopped off last week? I doubt it.

In the chamber though, Anglea Rayner was going head-to-head with Dominic Raab.

There was some good news, for once, as Nazanin Zaghari-Ratcliffe was released, despite Johnson’s best efforts to keep her in prison with his lazy comments.

Rumours that the £400 million bill for tanks we have owed the country since 1979 finally being paid have been doing the rounds.

It leaves you to wonder whether Donald Trump’s hatred of Iran meant that the UK was hesitant to pay the debt when he was in power, leaving Zaghari-Ratcliffe, and others, languishing in prison.

That aside Iran has oil and we need it. Zaghari-Ratcliffe’s plight seems to have been at the behest of geopolitics, nothing more.

It was interesting to see that the Labour front bench was female-heavy while Raab was flanked by two dead-eyed middle-aged white guys, laughing at serious points and shouting Rayner down.

I’m not on the woke crusade today, but there is an undercurrent of abuse towards female MPs whenever they speak out, as you can see from this Tory MP who popped up on Politics Live just after the session.

Anyway, putting my women’s lib badge down for a moment, the labour stand-in was wondering why Evgeny Lebedev was given a peerage despite MI5 telling the PM that he is as dodgy as owt, probably not the technical term they used.

Raab said it was down to the House of Lords, passing the buck. However, that’s not strictly true. If the PM made the recommendation to the Queen about the Russian’s peerage, the Lords appointment committee wouldn’t overrule the monarch.

So what significant contribution (aside from money to the party) had he done to deserve his ennoblement?

And it was on this subject that Raab was later asked, tongue in cheek, “Tell me, what first attracted the PM to the billionaire oligarchs?”

Money and power, the ultimate lure to the Conservative Party, where it comes from is a mere particle of exhaust fumes floating into the atmosphere.

Raab was also asked about a party Johnson attended in Italy, with a former KGB officer, just weeks after the Salisbury poisoning. There were no security of officials present on the jaunt by the way.

His answer was that: “The Prime Minister is a very social individual,” to guffaws from the Tory benches. This wasn’t a stag do to Benidorm, these are matters of national security.

Angry Dom was left pointing to Jeremy Corbyn’s supposed love of the Russian regime. Even the speaker, for once, told Raab not to answer a question by pointing at the opposition’s past member’s supposed beliefs.

But Raab then went on to say it anyway. And that sums our current executive branch of government up.

Listen to the warning, ignore it and carry on like it never happened.

I fell into a burning ring of fire.

I went down, down down

And the Flames went higher