New Zealand has managed to keep their Covid death rate down to just 25 because their government acted with competence from the start. 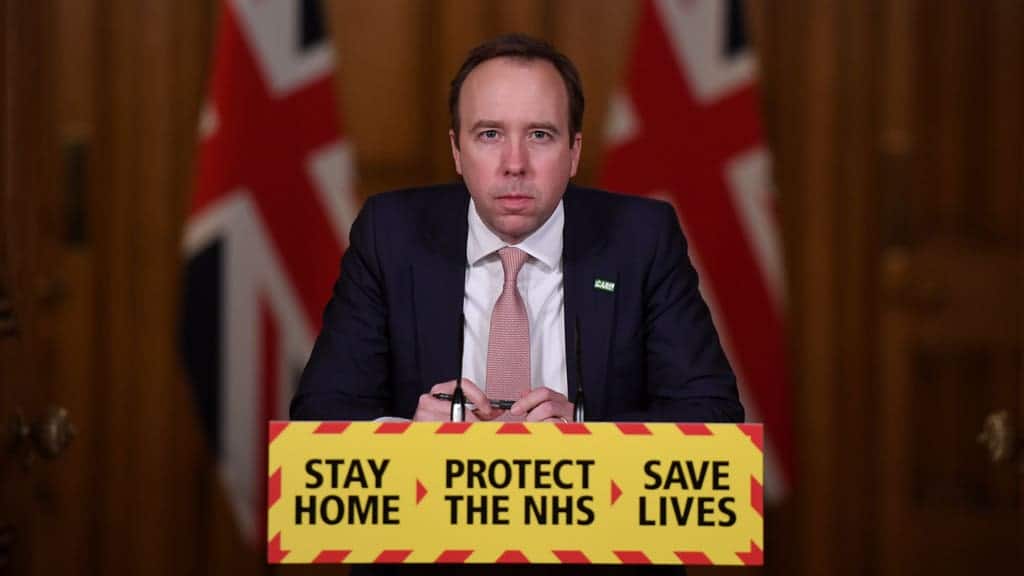 The Conservatives enjoyed a vaccine boost in the polls this week, turning a four point deficit into a three point lead over the Labour Party.

A year on from the outbreak of a pandemic that has wreaked havoc across the nation and all has been forgotten, with the government’s vaccination programme seemingly enough to make amends for all that has gone wrong.

This weekend close to one in every 60 adults in the country were vaccinated against the deadly virus, a proud Matt Hancock trumpeted last night. They may even hit their target of vaccinating the most vulnerable by February 15th, “with a fair wind”, as Boris Johnson likes to say.

It is almost as if for the first time since the pandemic started we had a semi-competent government in charge, and it has caught many of us by surprise.

That’s what they are supposed to do

The scary part about watching people’s reaction to the vaccination response is seeing how many have forgot that it is the job of the government to make this stuff happen.

With the strength of our national health service, the vigour of our great scientific minds and the financial might of the British state they need only coordinate the vast resources at their disposal to make it work.

The vaccination ‘success’ is, in reality, simply competence, and I hardly think we should laud a ruling party overly for that.

Especially when you compare it to places where this has been happening all along.

Acting with competence from the start

In New Zealand, for example, they have managed to keep their Covid death rate down to just 25 because their government acted with competence from the start.

They closed the borders, went straight into lockdown and had a functioning test and trace system as soon as the first cases were recorded.

Juxtaposed to the UK where border restrictions are still not fully in place and the test and trace system has been a laughing stock and you get a picture of what true competence really looks like.

Fortunately for us we don’t even have to look that far any more for case studies in how it should be done.

Yesterday our very own Isle of Man announced it was ‘back to normal’ as pubs, schools and businesses reopened. They too had enforced a strict lockdown and closed their borders and were lead decisively throughout.

One person said their mother had refused a vaccine because “there are people in the world who need it more” than her.

Pressed on who she was referring to she said those in the UK. “There is a much higher risk over there.”