Official figures show the government is on track to hit its vaccine target by the middle of February. 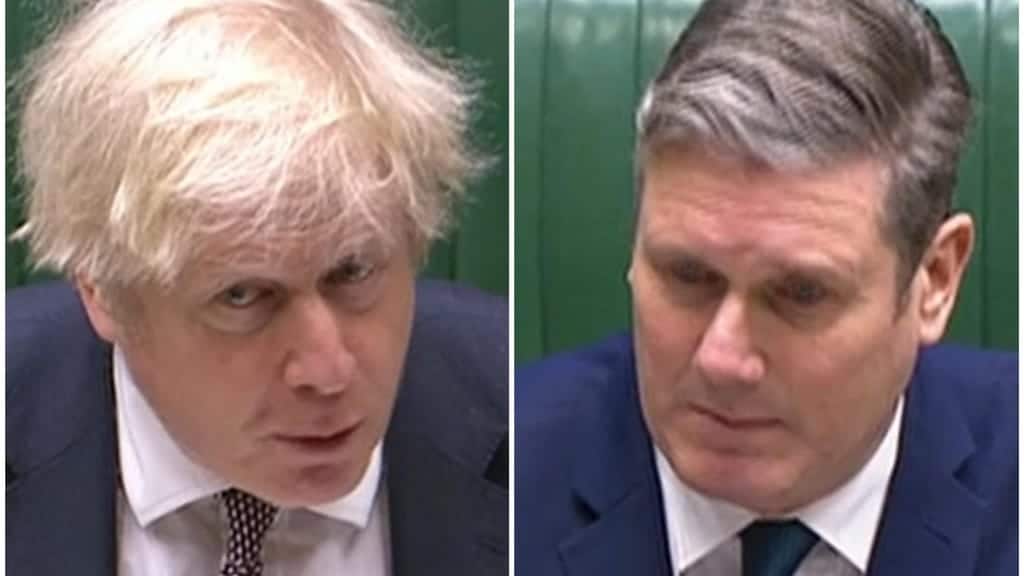 New polling has shown a seven point swing in the polls in favour of the Conservatives following the UK’s vaccine roll-out.

Opinium’s weekly tracker puts Boris Johnson’s party on 41 per cent of the vote ahead of Labour on 38 per cent.

That represents a three point dip for Sir Keir Starmer and a four point boost for the Prime Minister.