If only the rest of the UK was an island... 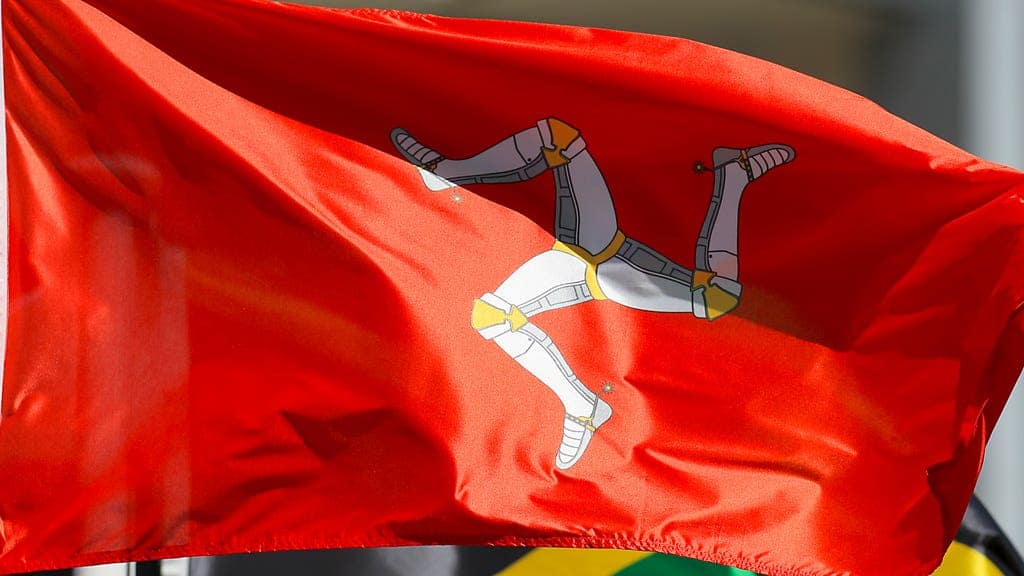 Isle of Man residents have described feeling “grateful” and “upbeat” as the island opened up after a circuit-breaker lockdown.

The Isle of Man came out of its lockdown on Monday after there were no reports of unexplained community cases of coronavirus for 17 consecutive days.

Schools and businesses will reopen, with residents no longer asked to stay at home and precautions such as social distancing and face coverings now a matter of personal choice.

Back to normal …… #hotelcalifornia pic.twitter.com/C0oRxw0Smn

Resident Aileen Broad, aged 50, told the PA news agency: “People are pretty upbeat because there is no Covid, which is fantastic, but it also brings with it other problems.

“Our borders are even tighter now, so even though people say they are open for Manx residents to come and go, when you come back you either have to self-isolate for 14 days with three negative tests, or 21 days if you chose not to have Covid tests.

“The reality of this is people who cannot work from home cannot go away, which in itself causes emotional and mental health problems for some who cannot see their families.

“Their families are unable to come to the Isle of Man unless for compassionate reasons which have to be approved by Government, which again is very strict and virtually limited to end of life and funerals.

“So whilst some people are overjoyed, others are feeling very cut off and referring to the island as Alcatraz.”

“Much higher risk” in the UK

The Isle of Man entered its second lockdown on January 7 after recording a rise in Covid-19 cases.

Mrs Broad, who runs Isle of Man Heavy Crane Services with her husband, said she has not seen her son in person since February 2020, as he lives in the UK.

She added: “There are countries in the rest of the world who have Covid in the community, and are in desperate need of the vaccine for frontline workers and the vulnerable.

“My mum has been offered the vaccine but has not taken the offer up for a number of reasons… there are many people in the world who need the vaccine more than we do.

“Obviously if we lived in the UK then she would have had the vaccine, as there is a much higher risk over there.”

Circuit-breaker lockdown worked for us

Georgina King, 22, told PA: “The atmosphere is good – people are excited to go back to normal, and I think we all feel very grateful for being able to do that.

“I graduated uni in the UK amidst the pandemic in July last year. I had studied film production and had planned to go into the film and TV industry as a runner, however with the industry shut down, neither me or my partner could find enough gigs to pay even half our rent.

“So we came back to the Isle of Man to live with my parents, where we have started up a media company.”

She said that although the lifting of restrictions will make it easier for her to work, some of her TV and film work will not return to normal in the UK “for a long time”.

“The fact that we have no cases right now is a great sign that the circuit-breaker lockdown worked for us,” she said.

In a public briefing on Friday, Isle of Man Chief Minister Howard Quayle said: “Today is the 17th day where we have seen no unexplained community cases.

“This is a remarkable achievement and a cause of real optimism. It is clear we are heading in the right direction.

“I must thank the great Manx public for making the right decisions even though at times I know it was tough.”

Mrs Broad said: “Everyone is in totally uncharted ground and only time will tell if there is a right or wrong approach.”

Border controls restricting travel to the island remain in place.

Boris Johnson will reportedly order his MPs to abstain on a Labour opposition day motion this evening demanding the tightening of the UK’s borders on Monday.

The vote calls on ministers to require all arrivals from abroad to quarantine in a hotel for ten days, in response to growing fears about vaccine-resistant strains of coronavirus being imported to the UK.

It will shine a spotlight on Priti Patel, the home secretary, after she pushed for a similar policy last month – only to be overruled by the prime minister.

Instead, the government announced that only people arriving from 30 high-risk countries – including South Africa and Brazil – would have to pay to quarantine for ten days in a hotel.

“People are absolutely incredulous as to how the country is closed yet our borders are open. It doesn’t make any sense. The home secretary can’t credibly talk tough on borders and then leave us exposed to mutations,” a Labour source told the Times.