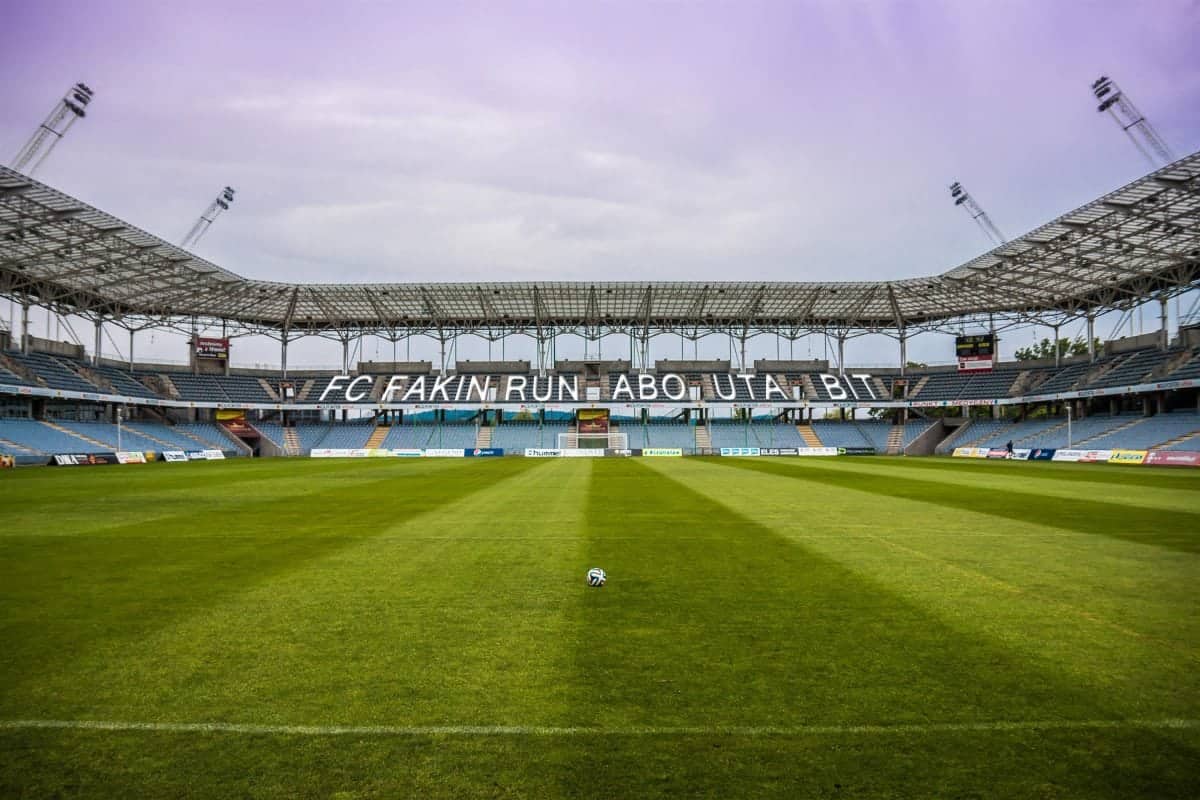 It’s the hope that kills you, or so they say. And hope springs eternal at FC Fakin’ Run Aboutabit this week. Having gone into the final stretch of the season way down beyond 2,000,000th in the table, the lads responded magnificently with an 83 point game week to bring us up to 1,743,941st.

Dave Silva was magnificent. It was like he had never been away. He just makes everybody else around him tick; he’s the heartbeat of this side. His 11 points laid the foundation of our best week in ages, with Eriksen and Milivojevic also reeling in nine points each in the midfield.

Pierre-Emerick Aubameyang ensured that we didn’t feel Harry Kane’s absence too keenly. His brace brought in 13 points, but top scorer was Kasper Schmeichel with 15, thanks to a clean sheet and a penalty save.

We played so well, I don’t really know what to say. I’ve become accustomed to dreary performances offset against Kane’s goal scoring feats. It feels good to be back on track, even if it also feels like too little, too late.

With smiles on the faces of the entire squad, there is little to fix this week, although Gary, our player agent, wasn’t left unbothered during the week.

Having brought him back in, convinced that his form had turned, I’ve had to bid farewell to Oumar Niasse for a second time this season, which is a bit embarrassing.

Gary collected £4.8m for him, leaving me with £6.1m to drop on a reserve striker. There are some interesting options available at this price, but the two that caught my eye, Glenn Murray and Calum Wilson, have shown that they’re not exactly in the greatest form right now. Murray has just come off a goal scoring run, but his missed penalty concerns me and Wilson just hasn’t been able to find the net for a long time now.

“I’m only after a backup option, Gary,” I say to Gary. “I don’t need anyone too flash, but I do want someone who’s going to be able to come in and do a job for me if Auba or Bobby aren’t playing. Can you recommend anyone?”

“Well, it’s funny you should ask,” replies Gary. “I’ve just recently been talking with another manager and he’s looking for a buyer for Ayoze Perez. He wants £5.2m but the lad has been playing and he has been contributing. You’re only after a backup, he could be your man.”

I think about it and conclude that Gary is probably right. It’s a low cost, low risk option for a player who can fill in across the frontline if needs be. He’s not going to be reeling off hat tricks, but solid and dependable is the name of the game right now.

Ayoze goes onto the bench for this week. We’re sticking with the very same 4-2-3-1 that brought us so much joy last week. If it ain’t broke, after all, why fix it?

Janmaat and Cresswell start as full backs either side of Otamendi and Maguire. KdB and Milivojevic start as the midfield two, with Eriksen, Firmino and Silva starting behind Aubameyang. Another 83 point game week, please…