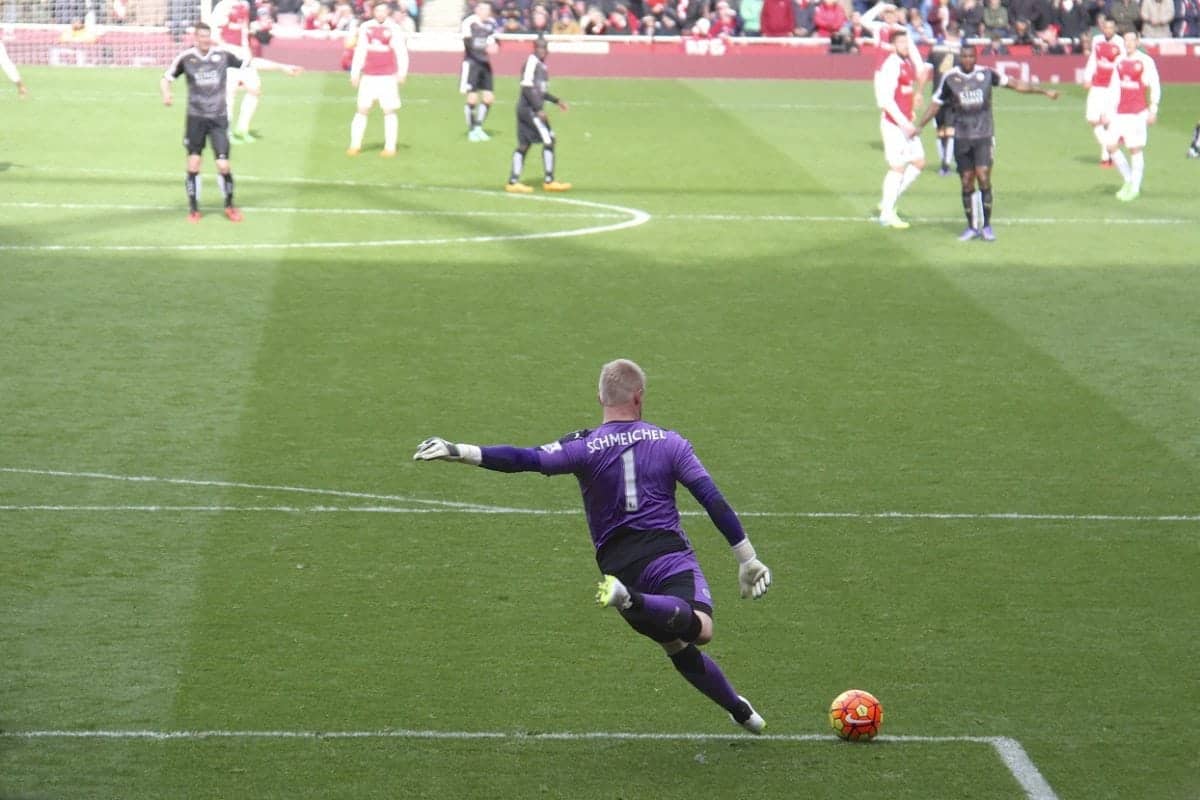 Thank God the international break is over. Thank him (or her?) for the tedium is at an end. Two trips to Wembley brought about no goals and the action on the telly wasn’t much better, either. Thank him (or her?) also, for my players have returned in a fit state, by and large. There’s nothing worse than having a star crocked whilst he’s away from home.

Of course, a couple of the lads sat out the action this week. Harry Kane was looking a bit jaded, so he withdrew from national duty, as did Delle Alli. Gareth Southgate wasn’t too happy about it, but who pays their wages? Him or me? Well, neither of us, but our captain should be in fighting form this weekend, ready to lead the boys out once again and that’s all I care about.

Alli is carrying a slight knock, still, so I won’t be risking him this weekend unless absolutely necessary. He’s on the bench, alongside Harry Maguire and Ryan Bertrand.

We have had some transfer activity, though. Jack Butland is broken, so it was an opportunity to look at the market. My agent, Gary, said he could fetch £5.0m for Butland, so I bundled him in the back of a van and got him on the motorway before anyone changed their mind. That left me with £5.6m to play with.

“David de Gea is having a good time of things, would he be keen?” I ask Gary.

This caused me to have a rethink. And a long one at that. To overspend or not to overspend…. I like a bit of a slush fund in case of emergency. What if I lose Kane or KdB, perish the thought?

“What about the lad Schmeichel up at Leicester?” I enquire. He’s been having a quietly impressive season and is a good organiser of a defence, a talent we require at FC Fakin’ Run Aboutabit given my penchant for shifting formations and personnel every week.

“Interesting,” responds Gary. “I’ve had a few calls about him recently. He’s keen to move from where he is and I reckon I can get him to you – today – for £5.0m. But I’ll need an answer now.”

I immediately blurt out “yes!” and before I know it, Kasper has rocked up to start training. It works for me as it still leaves a buffer in the accounts.

As the week goes on, however, my relationship with Jay Rodriguez sours. A couple of snarky comments on social media and a slack attitude on the training ground and I’ve had to haul him.

“I’m sorry, Jay, but this isn’t working out. I’ve found a buyer and they’ll give you the football you’re after. Close the door on your way out.”

And that was that. An ever present in the squad was gone. I even managed to get £5.6m in for him, which was a blinding bit of business. With £7.1m burning a hole in my pocket, I went shopping for a striker.

Chris Wood was an option, but his inflexibility meant he would be direct competition for Kane, so it was a no go. Ditto, Andy Carroll. Can you see him playing on the wing as and when required?

My love of value led to me straight to Goodison Park and the doorstep of Oumar Niasse. A £4.9m deal was swiftly concluded, leaving a very healthy £1.2m in the accounts.

Niasse is a bit of a punt, but he need only be a short term one. He adds a bit of pace up top and will be a willing runner out wide with a point to prove. He goes straight into to the team for week 12.

We also have a debut for Lee Grant. He’s been sitting around patiently, waiting for his opportunity, so it’s great to finally be giving him a chance to show us what he can do. Schmeichel’s introduction will have to wait – I think he overdid it on the Dublin dancefloors after Denmark’s performance on Tuesday.

We revert a back three this week, with a four man midfield and three up top. Plenty of width, so here’s to hoping we can improve on our league position of 1,368,339th. It’s not terrible, but it has been better…