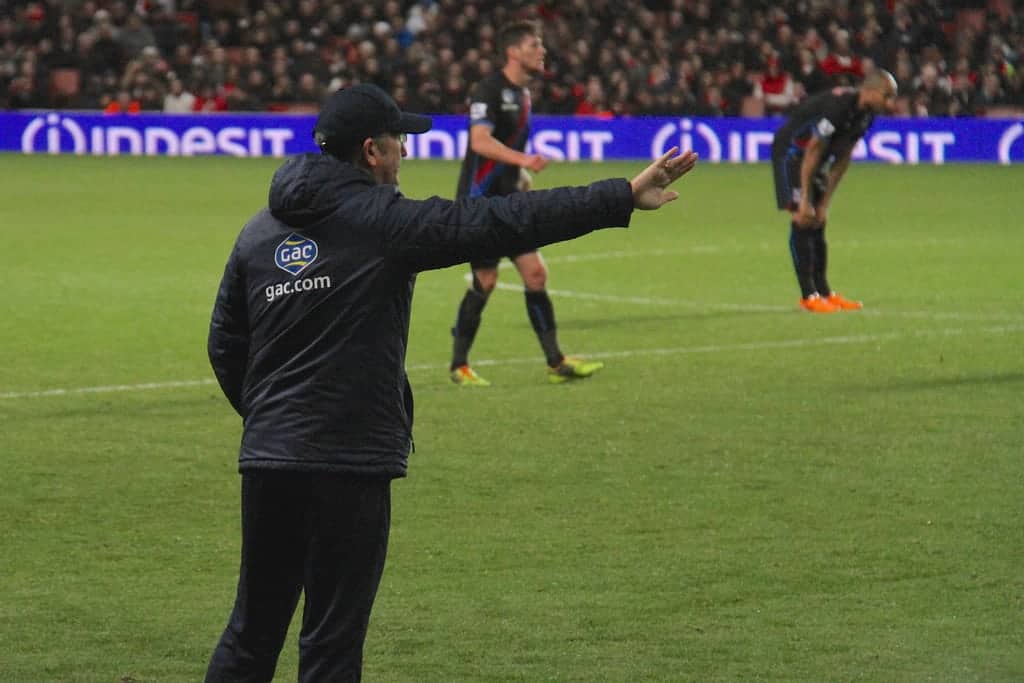 I’m very happy with the side at the moment. FC Fakin’ Run Aboutabit may have slid down the table last week, but there are no glaring holes in the squad. I demanded more from Butland: he gave me more. I demanded more from Maguire: he gave me more. The only disappointment was a late injury to Harry Kane, which meant we went into battle without out leader.

As such, there was no need for any surgery this week. Everyone is fit and firing and there is competition for places in the ranks.

They’ve been tested within the squad and there is a change to the XI for this week. Delle Alli returns in place of Tiemoue Bakayoko. Bakayoko enjoyed a solid debut, but Alli looks refreshed after his break and has been excellent in training. Other than that, we are unchanged.

The one sour note has been the behaviour of Jay Rodriguez. He’s not seen much action this season and has been voicing his displeasure at the fact. I’ve told him to knuckle down; Manolo Gabbiadini hasn’t been pulling up many trees so there could well be an opening in the side.

His behaviour irked me, though. So much so that I put in a call to Gary to see if there’s a market for his services. He’s going to sound out a couple of potential buyers, so it could be Rodriguez’s last week at the club. It would be a shame, since he hasn’t been a moment’s bother and has been an ever present in the squad, but I can’t have players running their mouths off at me. A precedent may need to be set.