She is calling on the government to come clean about "dodgy lobbying" linked to the award of Covid equipment contracts. 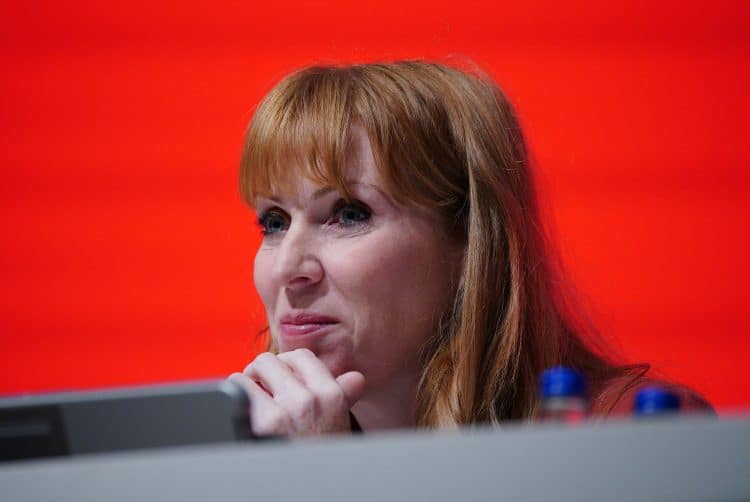 Angela Rayner has called on the government to reveal “the truth” over “dodgy lobbying” linked to the award of Covid equipment contracts.

During a blistering Commons address, the deputy Labour leader outlined plans to force the government to release records of a £200 million contract awarded to PPE Medpro, which is linked to Baroness Mone – who has now stepped back “to clear her name”.

Rayner did the media rounds this morning and proceeded to smash them out of the park.

She told BBC Breakfast that this is a “scandal of huge proportions”.

While she had no issue going toe-to-toe with Kay Burley on the matter during a Sky News interview.