We have a Royal race row on our hands. The response has been all too predictable. 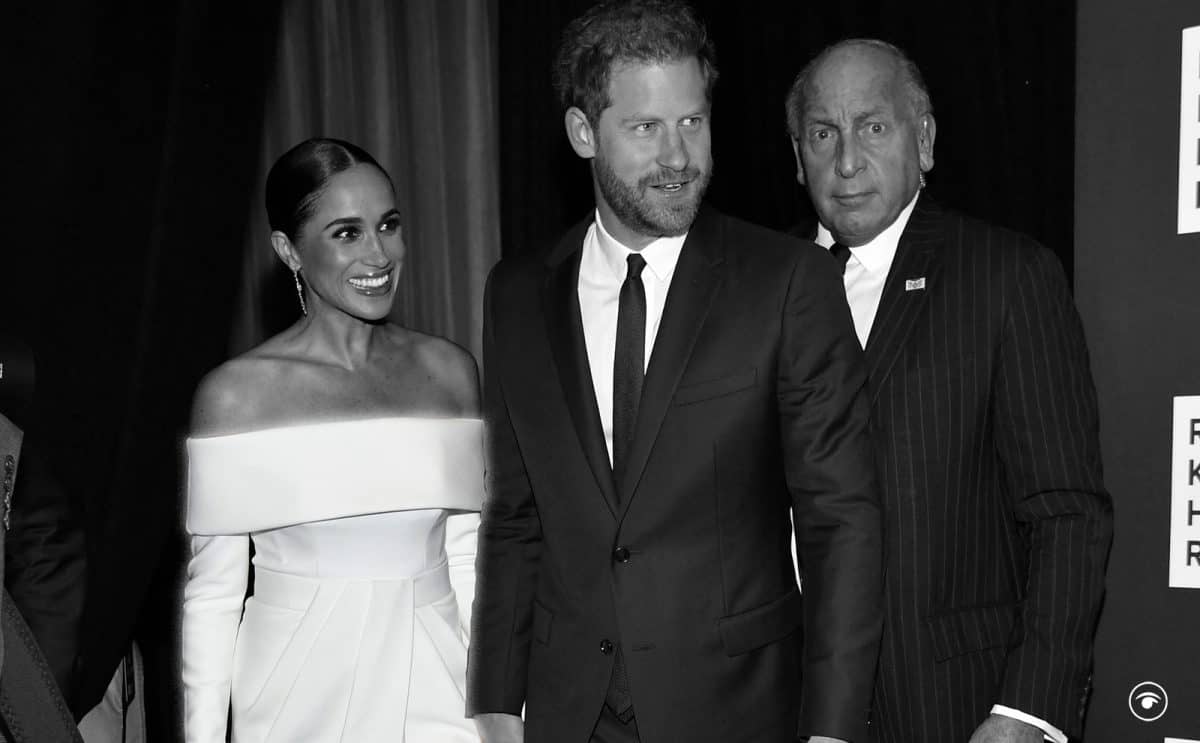 Good morning. The Royal Family is engulfed by another race row after the late Queen’s lady in waiting, Lady Susan Hussey, asked a Black charity CEO where she was “really from” during a royal function on domestic abuse. A transcript of the conversation released shortly after the event makes for uncomfortable reading. As Ngozi Fulani recalls, she was asked repeatedly “what part of Africa” she was from, despite the fact she was born in London. Lady Hussey has since resigned from the household and apologised for the “unacceptable and deeply regrettable comments”, but once again, in what is becoming an all-too-familiar tale, we have a Royal race row on our hands.

Last year, the Royal Family was rocked by two separate stories that, by most standards,
were quashed more quickly than they might have been. The first were revelations from the Duchess of Sussex, Meghan, who claimed Prince Harry had been asked by an unnamed family member “how dark” their son Archie’s skin might be. And the next came from a Guardian expose that unearthed documents, buried in the UK national archives, revealing that the Queen’s courtiers had banned ethnic minority immigrants and foreigners from holding clerical positions at Buckingham Palace until at least the late 1960s.

The Duke of Wales said the Royal Family “is very much not racist” in response to the reports, but as is often the way with these things, the public and the press did most of the heavy lifting for him. Meghan was vilified, the Guardian was dismissed as a lefty rag digging up dirt and we all decided to move on rather than confront the fact that Buckingham Palace might have an institutional racism problem.

And so it has been this time around, too. No sooner had the horrific transcript of Fulani’s conversation come to light had defences of Lady Hussey started to spring up on social media, the most prominent being her age, 83, which is apparently an excuse for ill-behaviour these days. Prominent media personalities such as Nigel Farage started to rile the right with claims that the whole conversation was somehow set up because, and I quote, Fulani is a “anti-Royal, anti-British Marxist”, accusations which are hard to substantiate. Fulani has since revealed that she has suffered “horrific abuse” on social media, telling ITV’s Good Morning Britain that although she didn’t experience physical violence, “what I feel I experienced was a form of abuse”.

The response from Buckingham Palace, meanwhile, has been noted by some onlookers as a sign that the monarchy is learning from past mistakes. “A few years ago this incident would have been dismissed and Ngozi would have been regarded as too sensitive,” Diane Abbott told CNN. “The speed of response this time, and the fact there was an apology and [William’s spokesperson] made a statement, does show that there is some progress on race issues in the royal family,” she said.

But it is still woefully weak. Fulani says her charity has “categorically not heard from the Palace” since the row unfolded, and the same empty statements have been dispatched to the press to keep them at bay. Ultimately, until there are more Black people in the royal household and they use their role to encourage a genuinely multiracial society they will remain an inwardly looking family. Even institutionally so, you might say. And the rest of Britain, seemingly, will follow their lead.