"Our demand is clear. End the cover up and begin the clean up." 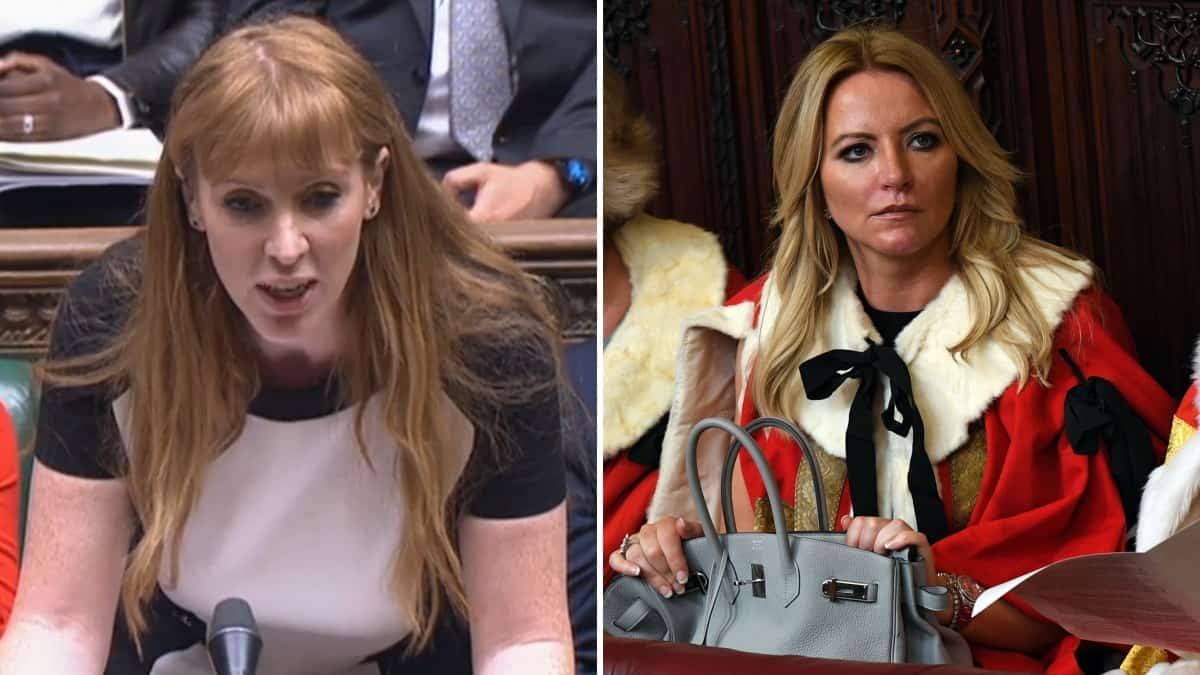 Angela Rayner has called on the government to reveal “the truth” over “dodgy lobbying” linked to the award of Covid equipment contracts.

During a Commons address, the deputy Labour leader outlined plans to force the government to release records of a £200 million contract awarded to PPE Medpro, which is linked to Baroness Mone – who has now stepped back “to clear her name”.

Rayner went on to say that we already know that the so-called VIP lane enabled a “shameful waste of taxpayers’ money and inexcusable profiteering by unfit and unqualified providers”.

“We know that the Government has already written off £10 billion of public funds spent on personal protective equipment that was either unusable, overpriced or undelivered.

“We already know that £4 billion worth of unusable PPE has been burnt to generate power, after 70 million PPE items were sold off for just £400,000. What we don’t yet know is how on earth any of this was allowed to happen.”