The former PM said he had "misgivings about what is being proposed." 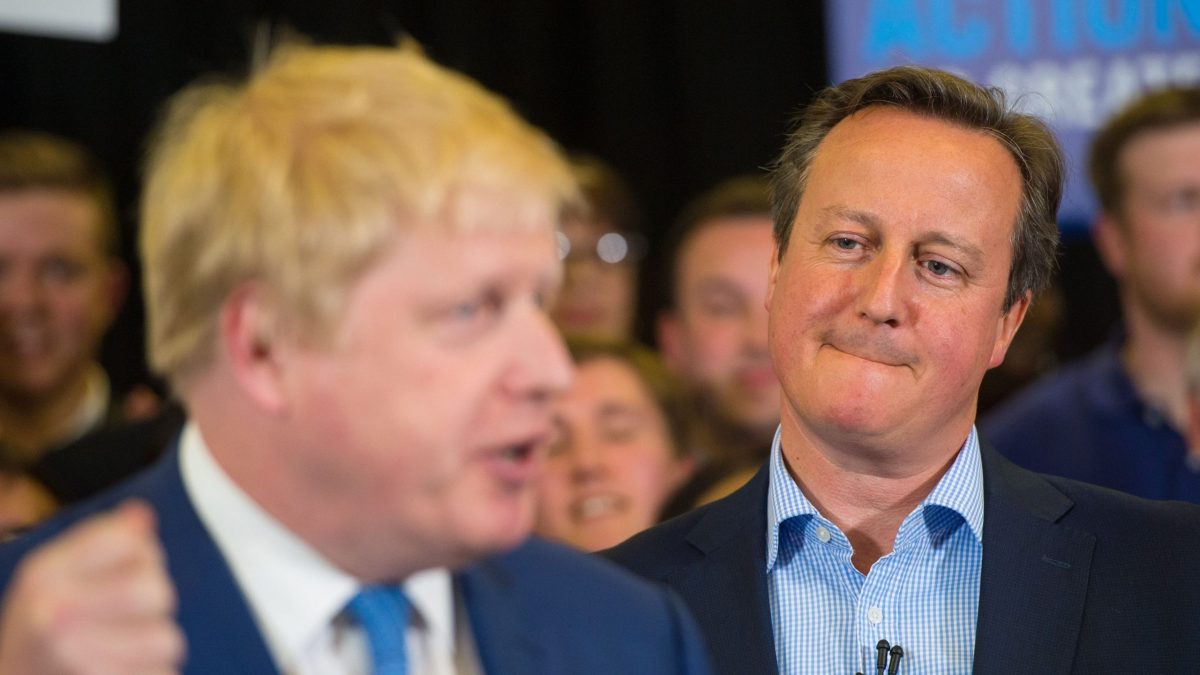 Speaking ahead of a crunch day in parliament, the former MP for Witney said he had “misgivings about what is being proposed.”

“Passing an act of Parliament and then going on to break an international treaty obligation is the very, very last thing you should contemplate, it should be an absolute final last resort”, he said.

The comments come after Michael Howard joined John Major and Theresa May in condemning the moves.

In a furious attack, he said: “Does [the minister] not understand the damage done to our reputation for probity and respect for the rule of law by those five words uttered by his ministerial colleague in another place on Tuesday – words that I never thought I would hear uttered by a British minister, far less a Conservative minister.

According to reports Conservative rebels want former Prime Minister Theresa May to front an in-party uprising in parliament this week.

The bill is set to be debated by MPs today.