"Does [the minister] not understand the damage done to our reputation for probity and respect for the rule of law?" 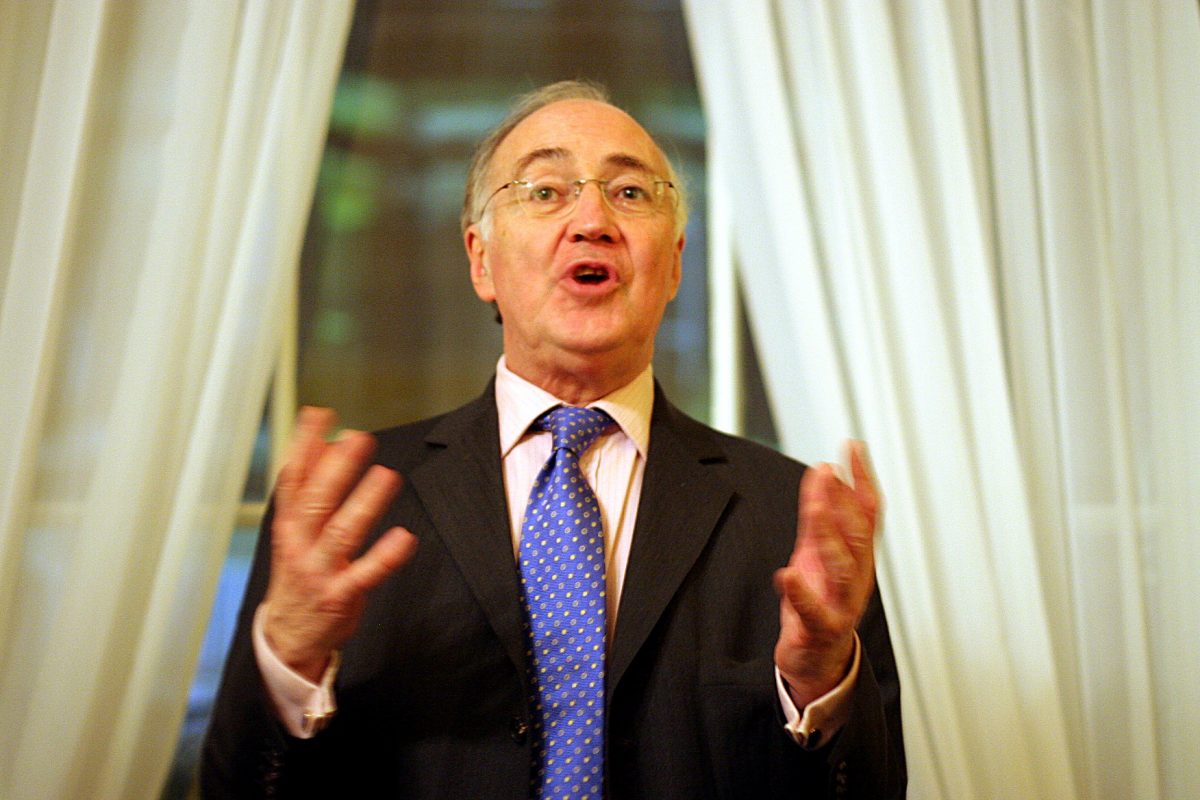 Proposals to unpick parts of the Brexit deal – a move which Cabinet Minister Brandon Lewis admitted broke international law – were called into question once again as pressure mounts on the Government.

In a furious attack, Lord Howard said: “Does [the minister] not understand the damage done to our reputation for probity and respect for the rule of law by those five words uttered by his ministerial colleague in another place on Tuesday – words that I never thought I would hear uttered by a British minister, far less a Conservative minister.

Theresa May also flagged concerns in parliament, saying ministers were now seeking to change the operation of an agreement which the Government had signed up to and Parliament had passed into UK law.

“Given that, how can the Government reassure future international partners that the UK can be trusted to abide by the legal obligations of the agreements it signs?” she demanded.