An amendment to the bill has a "good chance to significant support", according to rebels. 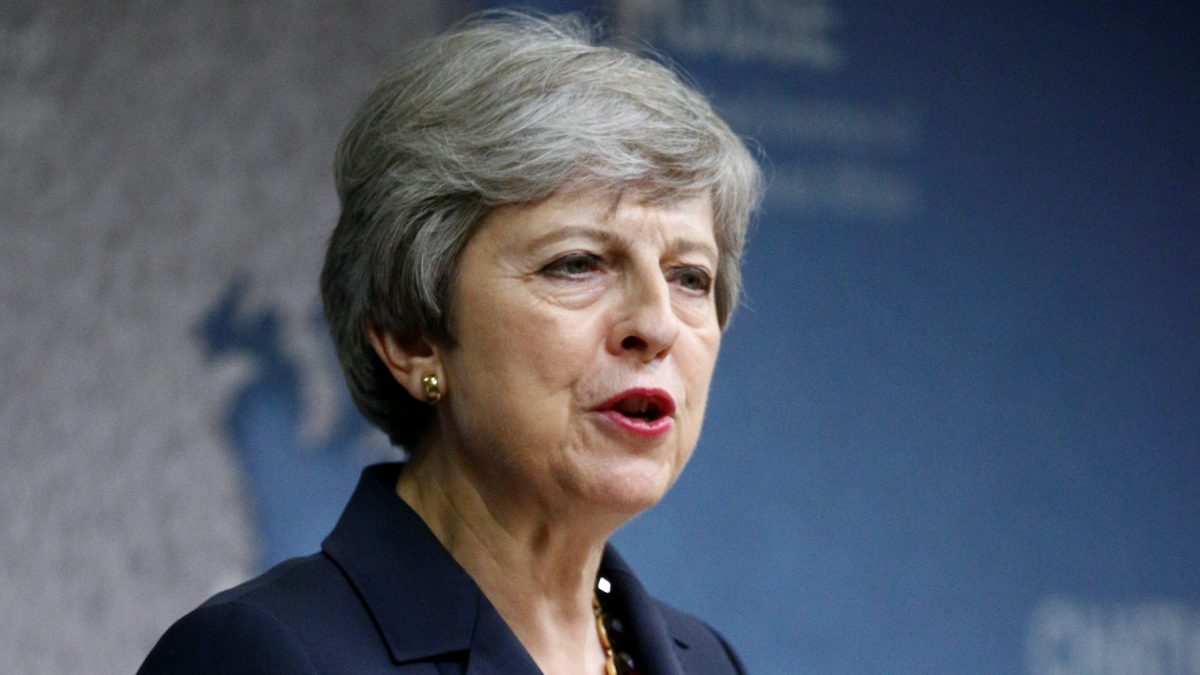 Conservative rebels want former Prime Minister Theresa May to front an in-party uprising against Boris Johnson’s plan to break international law and dismantle his Brexit deal with the EU.

According to reports in Business Insider a growing number of MPs are set to vote against the government in parliament next week, with people involved in drafting an amendment saying they feel it has “a good chance of significant support.”

The rebels are seeking to enlist Johnson’s predecessor to front the campaign against his plan after she spoke out against the moves last week.

May is one of three former leaders to have attacked Johnson’s moves, with Michael Howard and John Major warning it could damage our reputation for probity and respect for the rule of law.

Johnson is not use to facing backlash from his new intake of MPs, many of whom helped him to secure a sizeable 80-seat majority in December.

Since being elected he has enjoyed the support of the full party on most issues, but rumours of discontent among the ranks started to surface some time ago.

There is a widespread recognition in Westminster that Johnson’s Downing Street has made little effort to foster relations with Conservative MPs since winning a landslide in December.

The prime minister has only properly addressed the 1922 committee of backbenchers twice since then, which has not gone unnoticed.

The task has undoubtedly been made harder by the coronavirus, which sent MPs home from parliament and has removed the usual collegiate atmosphere of Westminster that helps foster relations between backbench MPs and government whips and ministers.

Despite Mr Johnson’s attempts to drum up support for the Brexit bill, Tory chairman of the Commons defence committee Tobias Ellwood said on Saturday that he could not support the legislation without it being changed.

Damian Green, who was Theresa May’s deputy when she was prime minister and is backing the amendment, was also understood to not have been won over by Mr Johnson’s argument.