The Manchester mayor has indicated he would be interested in running for the job again. 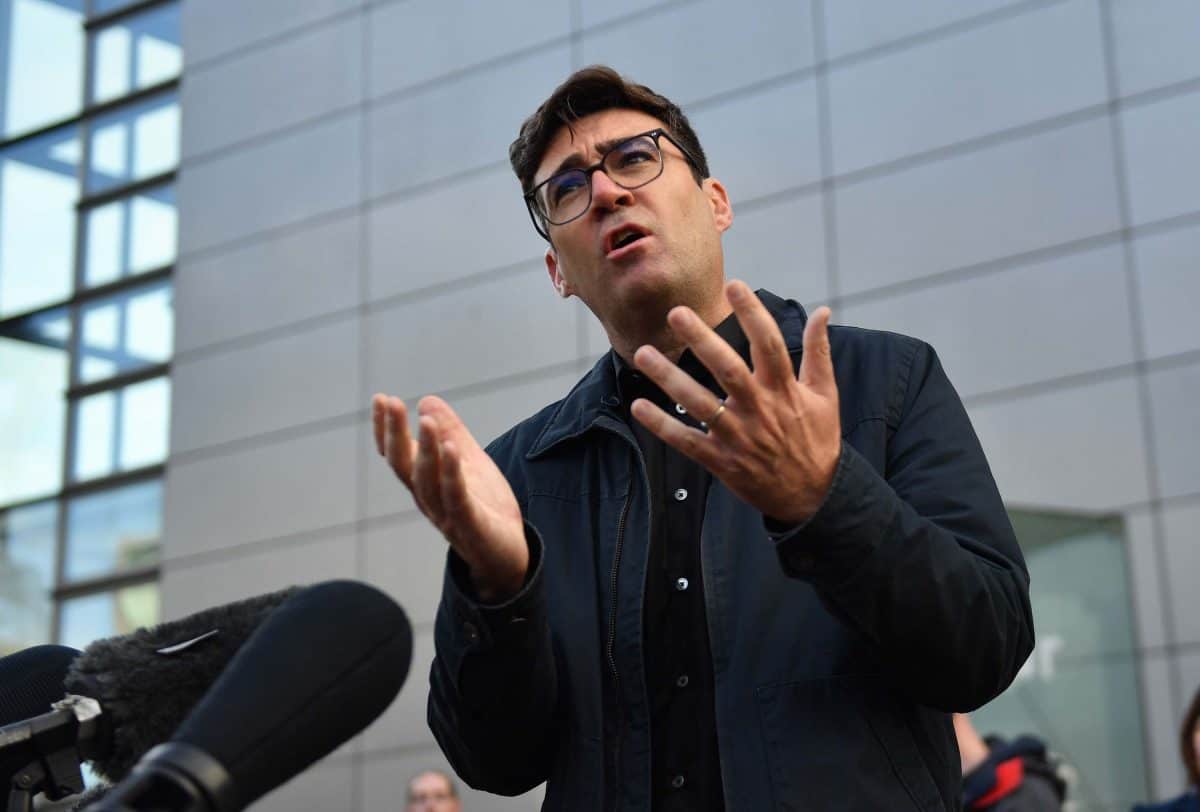 Andy Burnham has been installed as favourite to replace Sir Keir Starmer if the Labour leader is forced to step aside.

Starmer confirmed that he would resign if he gets fined over a curry and beer night with Labour staff on the campaign trail in April 2021, when lockdown measures were in force.

The Labour leader said: “If the police decide to issue me with a FPN I would of course do the right thing and step down. This matters because the British public deserve politicians who think the rules apply to them”.

According to the latest odds, Andy Burnham is favourite to replace Sir Keir in the event he has to stand down.

The Manchester mayor won the hearts of the nation during the pandemic when he came out swinging for the people and businesses in the region.

Currently serving his second term as mayor following a landslide win in May 2021, he was formerly a prominent figure in New Labour and a member of Gordon Brown’s cabinet.

He was defeated in previous leadership bids in 2010 and 2015, and hasn’t ruled another run out.

Burnham was recently praised for viral takedown of Boris Johnson’s Tories, saying “it’s too hard for working people in this country to fight for justice”.

He has also won plaudits for driving down the level of homelessness in Manchester, a cause he personally donates to out of his own salary.

Behind Burnham, Wes Streeting and Rachel Reeves are next favourites to replace Starmer.

Here’s the full list of the runners and riders in the event a FPN is issued by Durham police.

Related: Right wing in knots over how to respond to Starmer resignation pledge