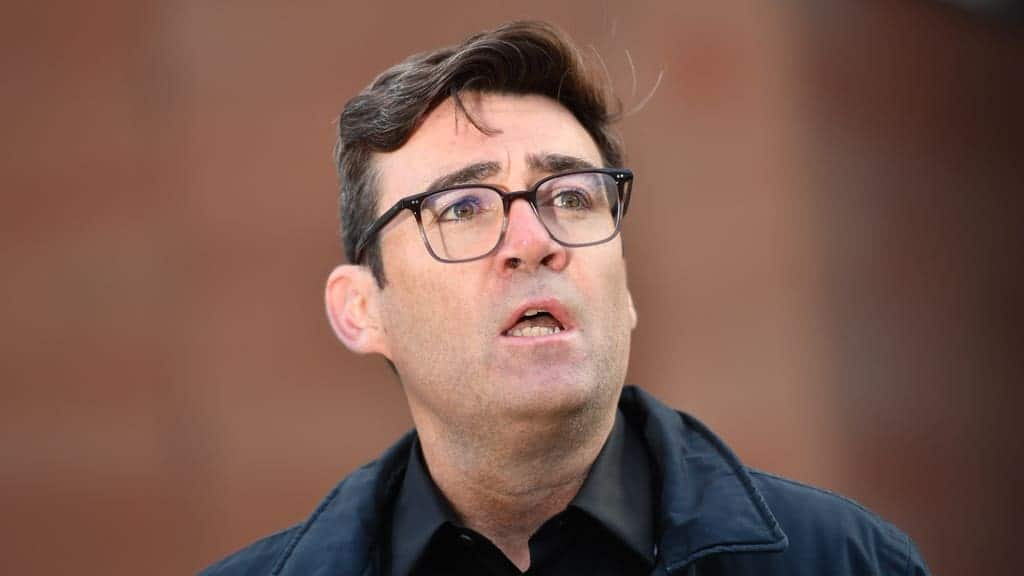 Andy Burnham has been re-elected as the mayor of Greater Manchester in a landslide victory.

The 51-year-old was backed by 67.3 per cent of voters to continue as the region’s mayor for another term.

Labour candidate Paul Dennett, the self-titled ‘sensible socialist’, was also re-elected in the Salford city mayoral election, with 59 per cent of the votes.

The Labour mayor had to pause to wipe away tears as he thanked his family during an emotional victory speech.

He said his three priorities were “better jobs, better homes and better transport”.

“This vote sends a clear message to all Westminster parties, people are buying into English devolution”

Last year his confrontation with the government over coronavirus restrictions in Greater Manchester saw him being dubbed “the King of the North” by one of the city’s bars.

A Greater Manchester brewery also released a new IPA in tribute to the mayor. They said:

Related: Reminder: That Andy Burnham has been donating 15% of his salary to charity since 2017