"This matters because the British public deserve politicians who think the rules apply to them," the Labour leader said. 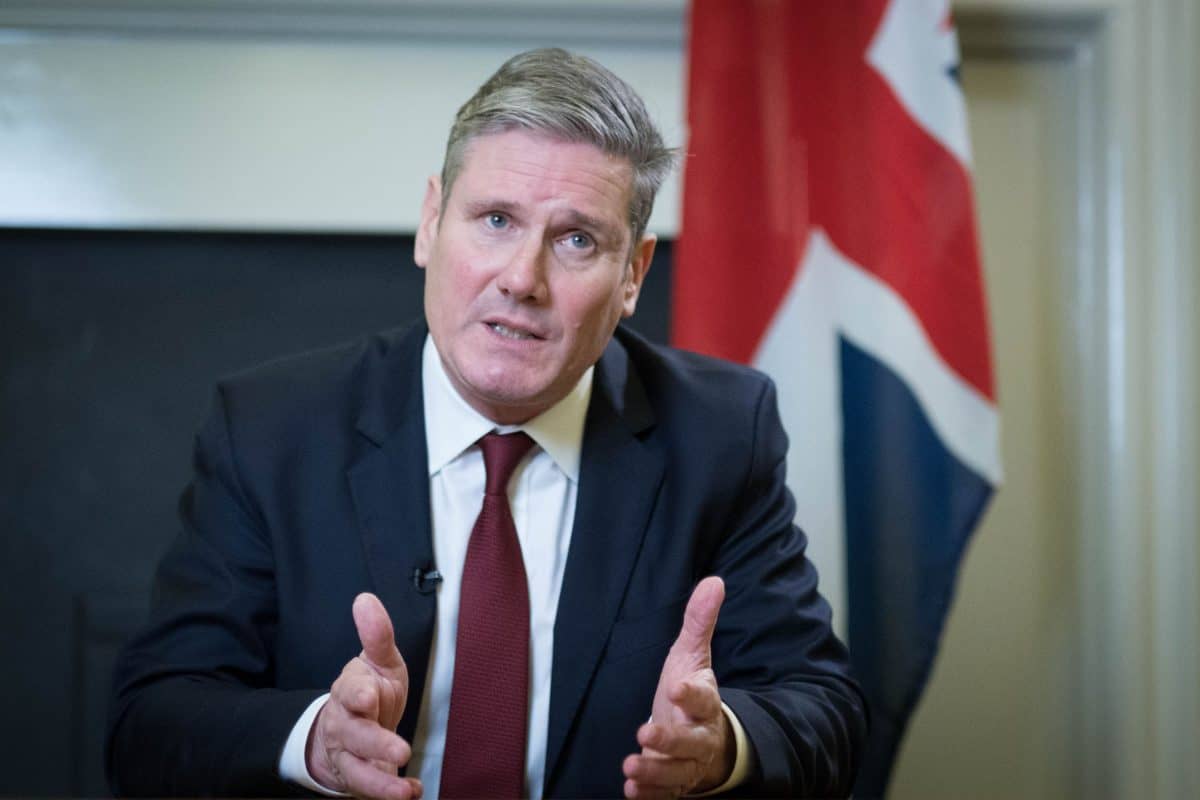 Having held talks about his strategy on Monday, Sir Keir gave a televised address over his intentions at 4pm.

He earlier pulled out of a scheduled event where he would have faced fresh questions, as he is investigated by police over the Durham beer-and-curry gathering in April last year.

The Labour leader said: “If the police decide to issue me with a FPN I would of course do the right thing and step down. This matters because the British public deserve politicians who think the rules apply to them”.

Reaction has flooded in to the announcement.