The Daily Mail accused Starmer of "piling pressure on the police" today, despite previously calling for him to offer his resignation. 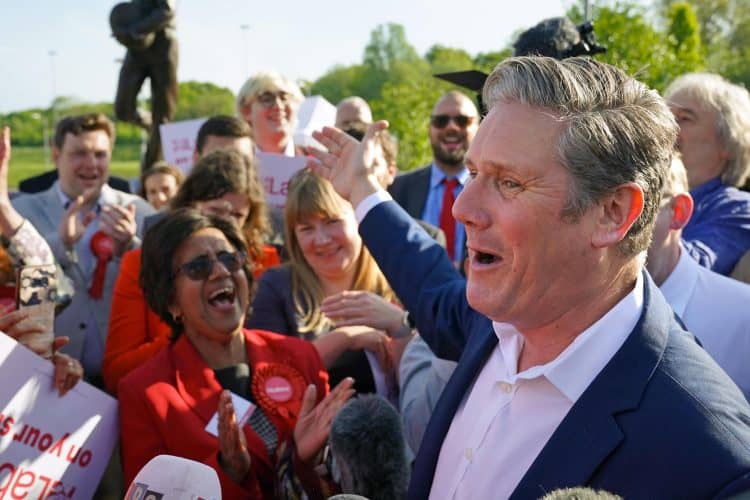 The right-wing tied itself in knots last night after Sir Keir Starmer pledged to resign if he is handed a Fixed Penalty Notice by Durham police.

Speaking in a televised address, the Labour leader said he would “of course do the right thing” if he is handed a fine over a beer-and-curry gathering in April last year.

“This matters because the British public deserve politicians who think the rules apply to them,” he said, seemingly calling the bluff of many of the right.

“I believe in honour, integrity and the principle that those who make the laws must follow them and I believe that politicians who undermine that principle, undermine trust in politics, undermine our democracy and undermine Britain,” he said.

Here’s their chaotic response in all its glory: