Britain risks becoming an also-ran, losing its easy access to the huge EU common market, unable to strike a groundbreaking deal with the United States and on the brink of a trade fight with China. 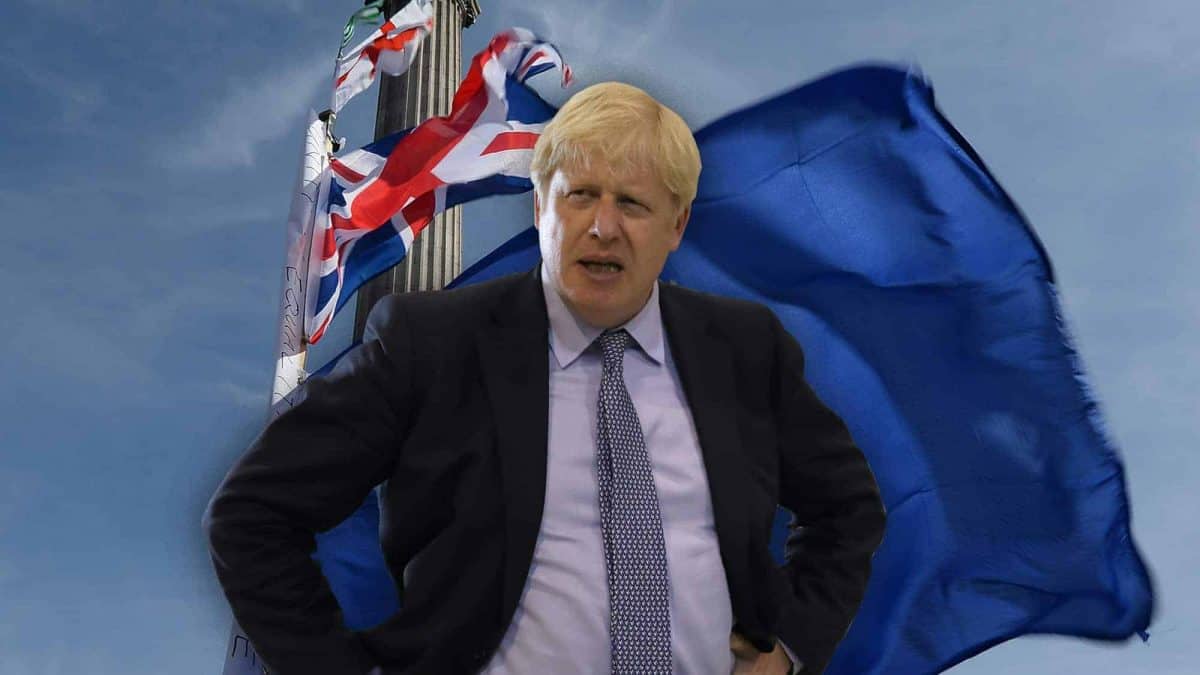 An astonishing 92 per cent of UK trade last year is not yet covered by new deals ready for Britain’s departure from the European Union in five month’s time.

With the clock ticking until the end of the transition period new research has shown new deals cover just 8 per cent of total UK trade, representing a meagre £111.4 billion overall.

Britain now risks becoming an also-ran, the report notes, by losing its easy access to the huge EU common market compounded by the fact that it is unable to strike a groundbreaking deal with the United States and it is on the brink of a trade fight with China.

Trade experts fear this will leave the once-prophesied ‘global Britain’ more isolated than it has been for decades as it fights an unprecedented health and economic crisis.

According to the latest reports in the FT the UK has abandoned hope of US trade deal by end of year.

That could be particularly problematic if Joe Biden wins, because the Democrat candidate has very different views on an independent Britain to that of the current President Donald Trump.

Speaking in London in October 2018 he made clear his disapproval of Brexit, saying: “Had I been an MP, had I been a British citizen, I would’ve voted against leaving”.

Faced with mounting domestic issues Mr Biden may choose to follow in the same direction of former President Barack Obama, who warned in 2016 that Brexit would put UK ‘back of the queue’ for trade talks.

Trade talks with the European Union, which accounts for 43 per cent of UK exports and 49 per cent imports, also seem to be progressing slowly.

Brexit negotiator Michel Barnier has said he believes a deal with post-Brexit Britain is possible, but there remains several hurdles to overcome.

The UK’s chief negotiator David Frost has warned Conservative Party MPs Britain will win just 60 per cent of its objectives in any trade deal with the European Union after Brexit talks between the two side ended in stalemate – causing outrage among Brexiteers.

Barnier had earlier lamented progress saying the UK team had continually sought “to distance themselves” from the political declaration agreed by Boris Johnson.

It will cause some concern, therefore, that with just months to go until the end of the transition period the UK only has a handful of trade deals in the bag.

According to data from the Department for International Trade new agreements worth just 8 per cent of total UK trade have been nailed down so far, including those with Switzerland, Iceland, Norway and South Korea.

The Faroe Islands, famously, was another.

Although Andrew Wishart, UK economist at Capital Economics, says it will still be possible for the United Kingdom to reach a deal for trade in goods by the end of the year, there is another more worrying factor in play here.

“Extremely high uncertainty is likely to mean that firms don’t want to invest,” he said. “Brexit is an extra source of uncertainty that other economies don’t have.”