The successful applicant will "communicate with the nation on behalf of the Prime Minister". 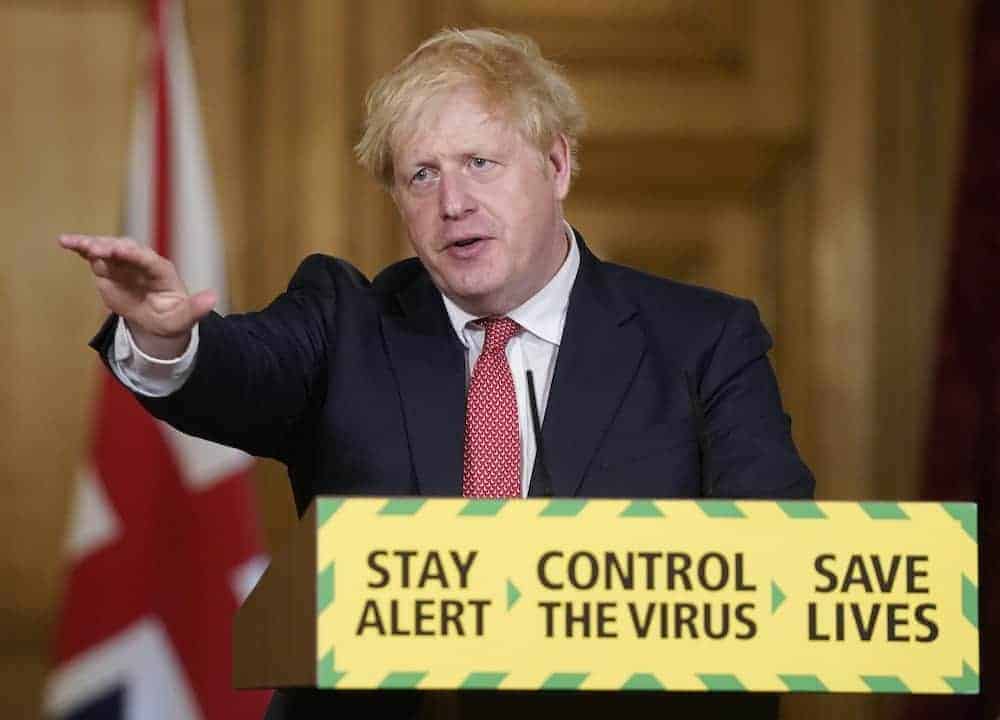 Hapless Boris Johnson is on the lookout for a £100,000-a-year spokesperson to become the face of the Government in televised press conferences from this Autumn.

According to reports in the Daily Telegraph the successful applicant will “communicate with the nation on behalf of the Prime Minister”.

Strained relationship with the press

The move raises further concerns over the Government’s relationship with the press, which has become strained of late.

Earlier this year reporters from some outlets were ordered to leave Number 10 for a select briefing of certain favoured journalists, while independent photographers have been shut out from recording key Brexit moments.

Football pundit Jeff Stelling hit out at the government for turning the daily coronavirus press briefings into “self-serving propaganda” at the start of the pandemic, which has seen more press scrutiny than ever put on Number 10.

The reaction has been to bar MPs from appearing on certain programmes, such as Good Morning Britain hosted by Piers Morgan and Susanna Reid.

Now the PM could be afforded the opportunity to sidestep the press altogether with a new lucrative surrogate.

The job advert seen by the newspaper states: ‘You will represent the Government and the Prime Minister to an audience of millions on a daily basis, across the main broadcast channels and social media, and have the chance to influence and shape public opinion.’

The move comes as the Government moves to open televised lobby briefings in a White House-style format.

Number 10 is believed to want to appoint a woman, although a large pool of runners and riders have been tipped.

Related: James O’Brien left seething over Govt telling people to go back to the office