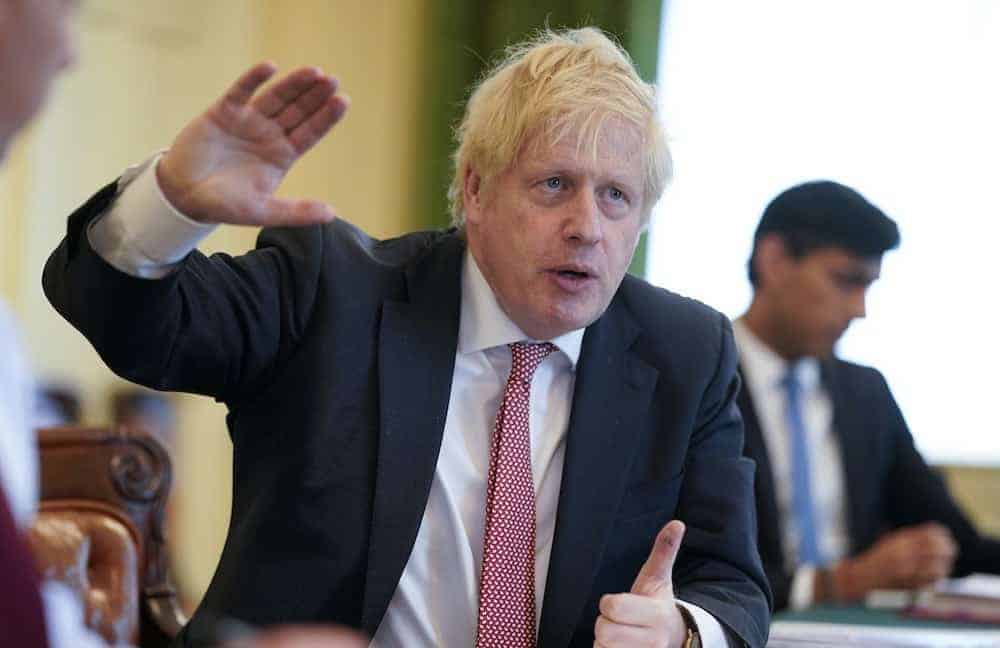 EU chief negotiator Michel Barnier said there has been no real progress made in post-Brexit trade talks and accused the UK of backtracking on a key commitment.

Mr Barnier said at the end of the fourth round of negotiations that the UK team had continually sought “to distance themselves” from the political declaration agreed by Boris Johnson.

David Frost, Mr Barnier’s British counterpart, acknowledged there had been only “limited” progress in the talks, which were the final ones before a potentially make-or-break high-level summit later this month.

And Mr Frost conceded that they are “close to reaching the limits” of anything achievable by the remote formal rounds of talks, which are taking place virtually because of the coronavirus pandemic.

Mr Barnier said “the door is still open” for the UK to seek an extension to the current transition period before the end of June to allow more time for discussions, but the Prime Minister has vowed not to extend this.

The EU’s negotiator told a Brussels press conference: “My responsibility is to speak the truth and to tell the truth this week there have been no significant areas of progress.”

On the key area of fisheries, he said the UK has “not shown any true will” to explore compromises.

And he said both sides were still “very far” from reaching agreement on the level playing field, nuclear safety, anti-money laundering and counter-terrorism funding, and a “overarching institutional framework” for the future relationship.

“In all areas, the UK continues to backtrack under commitments undertaken in the political declaration, including on fisheries,” Mr Barnier said.

“We cannot and will not accept this backtracking on the political declaration.”

But he said he hopes by the beginning of autumn to find “some common ground” for a future agreement.

In a statement, Mr Frost said: “Progress remains limited but our talks have been positive in tone. Negotiations will continue and we remain committed to a successful outcome.

“We are now at an important moment for these talks. We are close to reaching the limits of what we can achieve through the format of remote formal rounds.

“If we are to make progress, it is clear that we must intensify and accelerate our work. We are discussing with the commission how this can best be done.

“For our part we are willing to work hard to see whether at least the outline of a balanced agreement, covering all issues, can be reached soon.”

There is mounting concern among business – already hit hard by the fallout from the coronavirus pandemic – at the prospect of a “cliff edge” break to the UK’s remaining access to the EU single market with no new deal to replace it.