Travellers to Belgium, Luxembourg and Croatia could soon be forced to quarantine on their return to England from as soon as tomorrow, with an uptick in infection rates on the continent causing concern in Westminster. 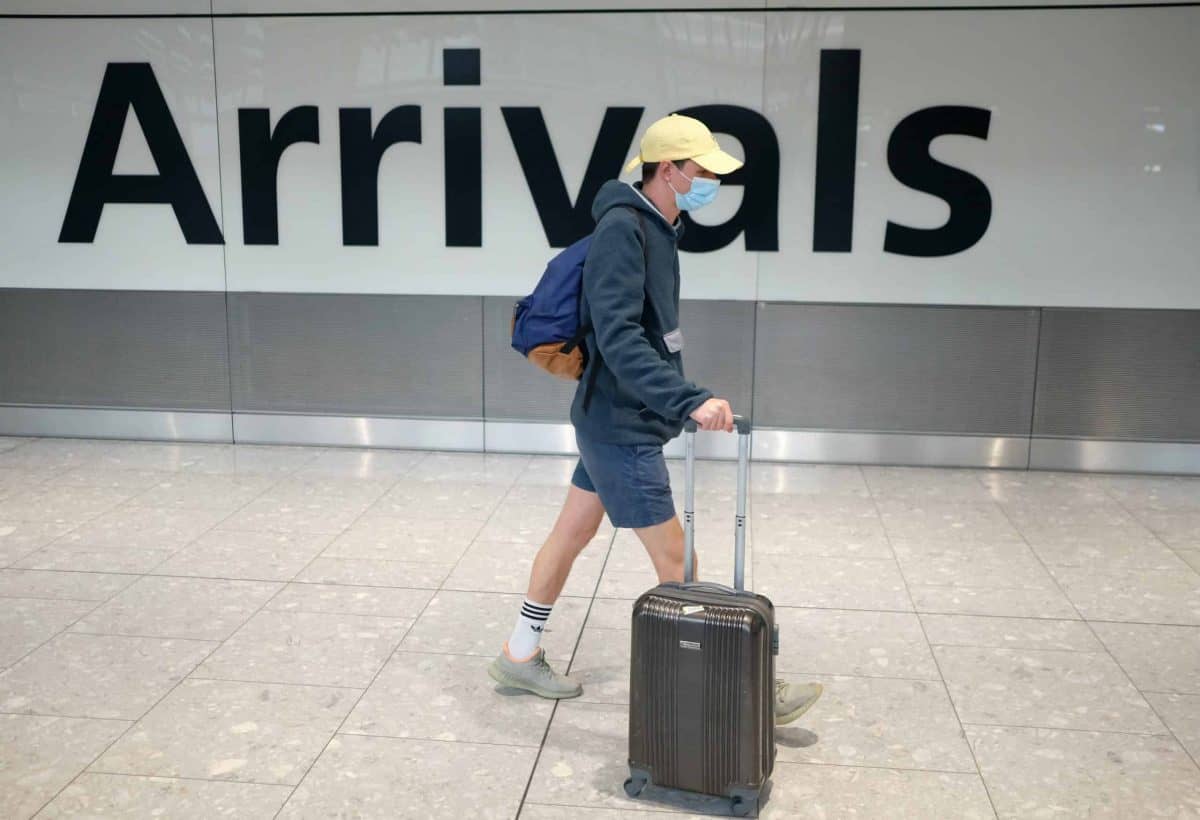 The UK recorded a further 119 deaths from Covid-19 yesterday, taking the official toll to 45,878 as Boris Johnson warned that Europe could be witnessing a second wave of the virus.

Travellers to Belgium, Luxembourg and Croatia could soon be forced to quarantine on their return to England from as soon as tomorrow, with an uptick in infection rates on the continent causing concern in Westminster.

There has undoubtedly been an increase in the number of people becoming infected with coronavirus in recent weeks, particularly among younger people, as lockdown restrictions have eased.

Speaking yesterday, Johnson said: “Let’s be absolutely clear about what’s happening in Europe. Among some of our European friends, I’m afraid you are starting to see in some places the sign of a second wave of the pandemic.”

Luxembourg’s rate of infection is particularly high, with 222.4 cases per 100,000 over the past two weeks, according to the European Centre for Disease Prevention and Control. In Spain, the first country with which Downing Street rescinded its ‘air bridge’, that figure reached 47.2.

However, despite the UK’s comparatively low rate of infection, its death rate remains persistently high. On Saturday, Britain reported 61 deaths from the Covid-19 – compared to 45 across the entire EU.

Stats from John Hopkins University’s coronavirus tracking project reveal that Britain has suffered 825 deaths in the last two weeks. The highest figure in the EU is Romania, which has recorded 287 deaths over the past fortnight.

The EU27 as a whole has recorded 1,044 deaths over the past two weeks. Spain has seen just 23 deaths in that time, whereas Belgium has seen 45, Croatia has suffered 20 and Luxembourg just two.

Johnson is arguably right to be cautious, given that deaths from Covid-19 tend to lag behind infections. Nonetheless, he has left himself open to accusations of hypocrisy.

The Spanish prime minister, Pedro Sánchez, pointed out that Britain arguably has a worse grip of the coronavirus than his own country.

He pointed out that the upsurge in coronavirus cases is focused in two regions, Catalonia and Aragon, adding: “In most of Spain, the incidence is very much inferior to even the numbers registered in the United Kingdom.”