Biden is no Brexiter, and with a global pandemic, economic downturn and social upheaval to deal with - it will drop to the bottom of his priority list. 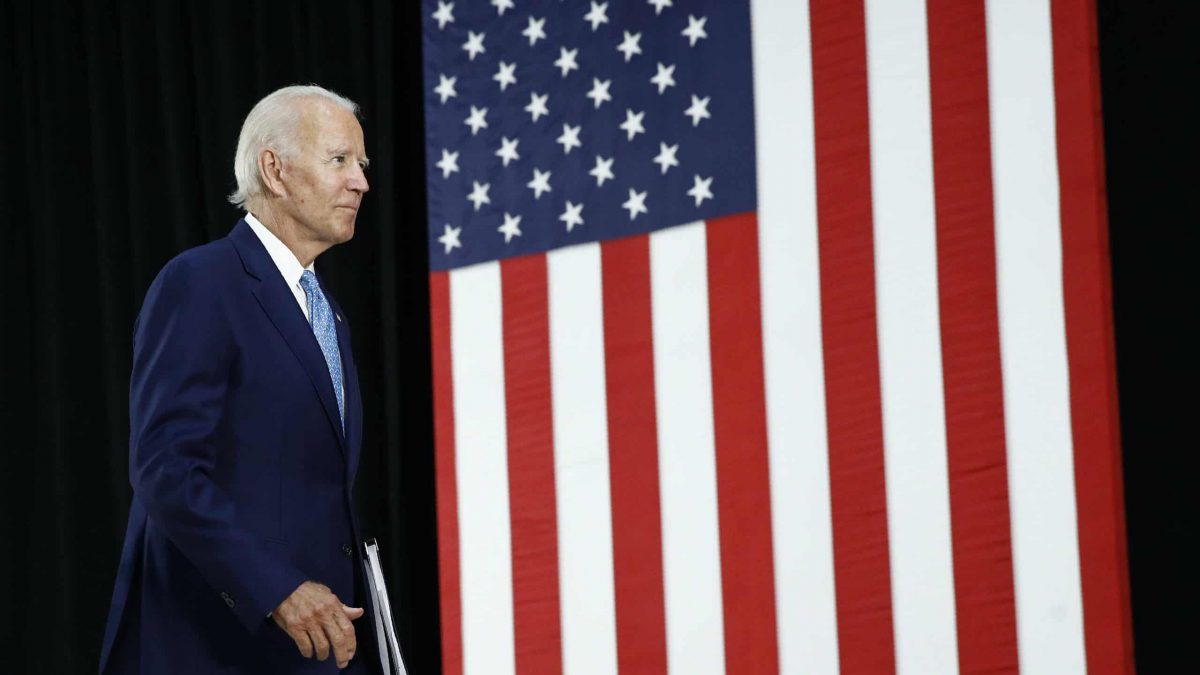 Donald Trump doesn’t like to lose. That’s why, if recent reports are to be believed, he may not even stand for the 2020 presidential election, such are the odds stacked against him.

Joe Biden, the presumptive Democratic presidential nominee, has a double-digit lead in nationwide polls over the President ahead of the election in November, and now he’s starting to turn the heat up.

Yesterday he criticised ‘white flag’ Trump for leaving the battlefield as coronavirus cases surged nationwide and the death toll surpasses 125,000. On Monday he tweeted a graph showing confirmed cases spiralling out of control.

At the beginning of the year, with the impeachment behind him, the general consensus was that Trump may be able to sneak a second term, but not anymore.

The Covid crisis followed by the Black Lives Matter movement has hammered the final nails into his coffin – and barring a miracle there will be no way back.

Unfortunately for Prime Minister Boris Johnson hopes of a lucrative trade deal with the US may also be on the way out as a result.

Speaking in London in October 2018, Mr Biden again made clear his disapproval of Brexit.

“Had I been an MP, had I been a British citizen, I would’ve voted against leaving,” Mr Biden said at an event with the think-tank Chatham House.

Mr Biden stressed the depth and strength of UK-US ties, but also suggested America was left damaged by the move.

Much of his beliefs echo that of former President Barack Obama, who warned in 2016 that Brexit would put UK ‘back of the queue’ for trade talks.

But now, four years on from the vote to leave the European Union, we have two issues in play.

The first – and the one we always knew- is that the Democrats are unlikely to strike a deal willingly, particularly if it jeopardises its relationship with a far bigger economic powerhouse in the EU.

And second, as Robert Singh, Professor of Politics at Birkbeck University London, has pointed out, Biden now has “far bigger issues” to focus on putting a post-Brexit trade deal even further back on his list of key concerns.

With a global pandemic, economic downturn and social upheaval to manage, pandering to the whims of a Brexit movement he didn’t support is hardly going to be a priority.