The teenage climate activist who began the global school strikes is set to address the UN on Monday. 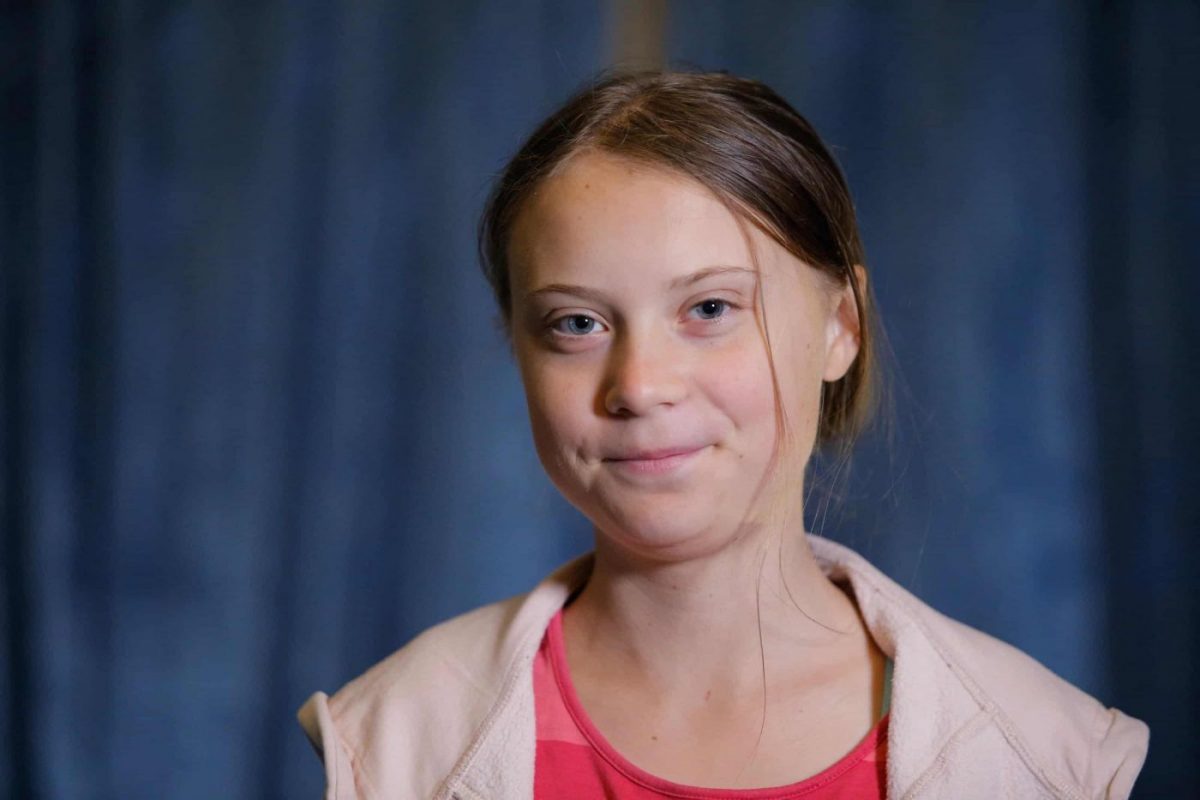 The teenage Swedish activist who sparked the global climate strike movement has said she never imagined it would take off so quickly.

Greta Thunberg told the Associated Press on Friday that she watched news of strikes in Australia and the Pacific before she went to bed in New York the night before.

The 16-year-old called the large numbers of people protesting “a victory”, adding: “I would never have predicted or believed that this was going to happen someday and so fast.”

In August 2018, aged 15, Greta Thunberg took time off school to demonstrate outside the Swedish parliament, holding up a sign calling for stronger climate action. Soon, other students engaged in similar protests in their own communities.

Together they organized a school climate strike movement, under the name Fridays for Future. After Thunberg addressed the 2018 United Nations Climate Change Conference, student strikes took place every week somewhere in the world.

Today millions of people have taken to the streets across the globe – from Canberra and Kabul to Cape Town and Berlin – to demand that leaders tackle climate change in the run-up to a UN summit. Many were children who skipped school to take part in the second Global Climate Strike, following a similar event in March that drew large global crowds.

Reacting to the world’s biggest environmental protest yet, the teenage activist said it was now up to world leaders to take action, and if they do not, they should “feel ashamed”.

Events kicked off in Australia, where protesters marched in 110 towns and cities, including Sydney and the national capital Canberra.

Organisers estimate more than 300,000 protesters took to Australian streets in what would be the country’s biggest demonstration since the Iraq War in 2003.

The protests are partly inspired by the activism of Swedish teenager Greta Thunberg, who has staged weekly demonstrations under the heading Fridays for Future over the past year, calling on world leaders to step up their efforts against climate change.

In the UK, thousands of children thronged around Parliament Square, where Labour Leader Jeremy Corbyn praised their “determination to combat climate change and to protect our environment and our planet”.

Addressing cheering crowds, he said: “You and a whole generation have brought the issue centre stage and I am absolutely delighted about that”.

The Labour leader also hit out at Donald Trump who has preciously said climate change is a “Chinese conspiracy.” Jeremy Corbyn told the crowd: “What is disgraceful is to have the president of a major country like the United States saying he will walk away from the Paris climate change accord.

“Let’s have no more if this hand-holding of Donald Trump. Let’s simply say that we want every country on board on this, every country fully signed up to Paris and going a lot further than that.”

The Labour Party Leader also had a message for Brazil’s President Jair Bolsonaro that he wanted to work with him to preserve and protect the Amazon rainforest.

Caroline Lucas: “never, ever believe anyone who tells you it doesn’t make a difference”

“It is their future that is at stake and our generation, my generation is responsible for not having done nearly enough to address that. They have enormous moral authority when they tell us that.”

Caroline Lucas recorded a message for those joining in the action, saying “never, ever believe anyone who tells you it doesn’t make a difference”.

And on behalf of the Conservative government, Minister of State for Business, Energy and Clean Growth Kwasi Kwarteng said he did not endorse school children skipping school to take part in the global climate strikes.

Climate strike highlights from around the world

Hundreds of rallies took place across Europe, including in the Czech Republic, Germany, the UK and Poland.

In Berlin, organisers said 80,000 people gathered in front of the capital’s landmark Brandenburg Gate, not far from Chancellor Angela Merkel’s office where the cabinet was thrashing out the final details of a plan to curb Germany’s greenhouse gas emissions.

In Africa, rallies were held in Johannesburg and the South African capital Pretoria, as well as Kenya’s capital Nairobi.

Experts say Africa is the most vulnerable continent to climate change and the least equipped to deal with it. Governments have pleaded for more support from the international community.

Further rallies are planned later Friday in the US, where organisers say more than 800 events are expected.

“School is important but so is my future”

In Britain, children and students walked out of lessons and lectures and were joined by parents, campaigners and workers as part of global climate strikes which look set to be the largest environmental protests in history.

Organisers claim that around 100,000 people have taken part in a rally in central London, with more than 20,000 thought to have marched in Edinburgh and 10,000 in Brighton as crowds flocked on to the streets around the UK.

One of the protesters, Jessica Ahmed, 16, from Barnet, north London, said: “School is important but so is my future,” and called on the Government to acknowledge the severity of the climate crisis.

“If politicians were taking the appropriate action we need and had been taking this action a long time ago when it was recognised the world was changing in a negative way, then I would not have to be skipping school.”

In Belfast, organisers put the turnout at between 3,000 and 4,000, with young people taking over the Corn Market area of the city centre and staging a “mass die-in”, before marching towards City Hall.

Thousands of protesters, including hundreds of children, many wearing school uniform, gathered in Birmingham’s Victoria Square before marching through nearby streets.

Some companies were actively helping staff take part by closing stores and offices, including Patagonia and Ben & Jerry’s, whose sign on its central London shop on Wardour Street read: “Gone striking. Because ya know, the planet.”

The Metropolitan Police said two adults had been arrested on The Strand in central London – where XR Universities, an Extinction Rebellion group, are holding a protest – in breach of an order dictating protesters must gather in a specific place in Westminster.

The protests come ahead of a climate summit at the UN next week convened by secretary-general Antonio Guterres to urge countries to up their climate efforts.

Much steeper measures are needed across the globe to prevent temperature rises of more than 1.5C (2.7F) or 2C (3.6F) to avoid the worst impacts of climate change.

As if to underline the urgency, as people took to the streets of the UK, the mercury climbed to well above what is normal for the time of year.

The UK Student Climate Network (UKSCN) said more than 200 events were taking place across the UK, with, for the first time, adults being encouraged to join the youngsters as they strike.

UKSCN wants politicians to bring in a Green New Deal to cut the UK’s emissions to zero and improve lives, changes to education to equip youngsters to deal with the climate crisis, and votes at 16 to give them a voice.

Among the many trade unions throwing their weight behind the strikes are the TUC Congress, the University and College Union and Unite, while environmental campaigners, aid agencies and faith groups joined the protests.