Warming oceans, coastal development and illegal fishing are all threatening the future of the famous coral network. 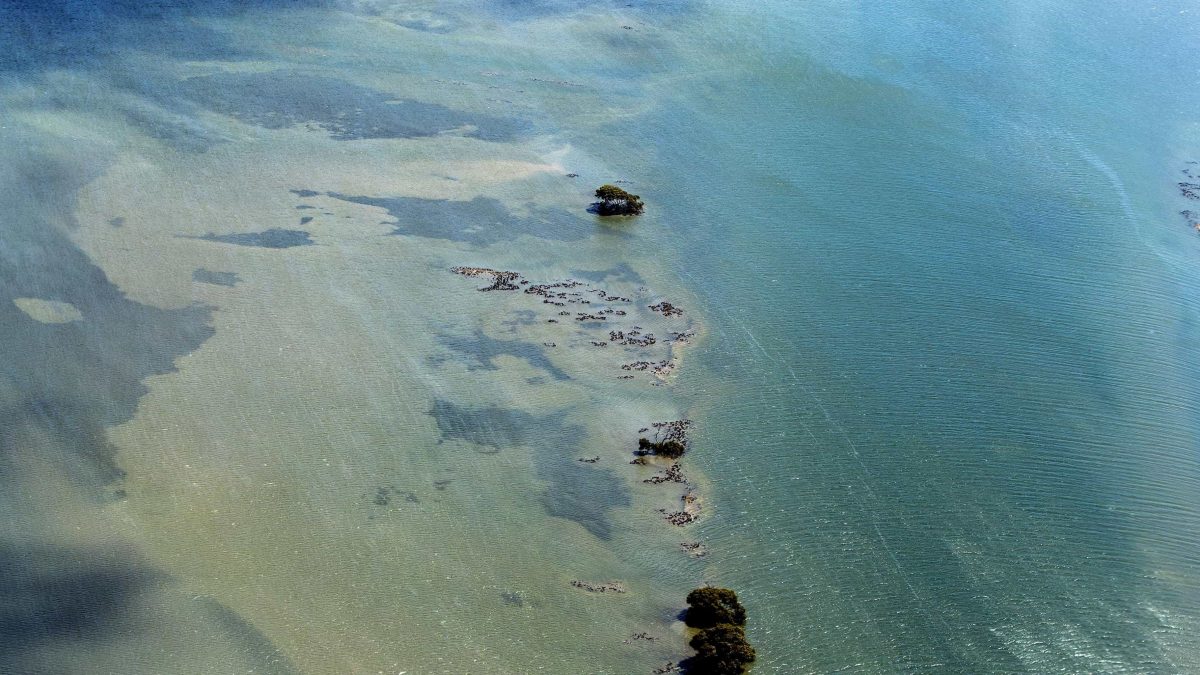 Scientists have warned of ecological collapse in the world’s biggest coral reef if global warming is not tackled.

The outlook for the condition of Australia’s Great Barrier Reef has been downgraded from “poor” to “very poor” due to warming oceans.

The Great Barrier Reef Marine Park Authority’s condition report, which is updated every five years, is the latest bad news for the 133,360sq mile colourful coral network off the north-east Australian coast as climate change and bleaching take their toll.

The report says the greatest threat to the reef remains climate change, while other threats are associated with coastal development, land-based water run-off and human activity such as illegal fishing.

“Significant global action to address climate change is critical to slowing the deterioration of the reef’s ecosystem and heritage values and supporting recovery,” the report said.

“Such actions will complement and greatly increase the effectiveness of local management actions in the Reef and its catchment.”

The report is the agency’s third and tracks continuing deterioration since the first in 2009. The deterioration in the reef’s outlook mostly reflects the expanding area of coral killed or damaged by bleaching.

The report said the threats – which include the star-of-thorns starfish that prey on coral polyps – are “multiple, cumulative and increasing.”

Authority chairman Ian Poiner said: “The accumulation of impacts, through time and over an increasing area, is reducing its ability to recover from disturbances, with implications for reef-dependent communities and industries.

“The overall outlook for the Great Barrier Reef is very poor.”

A study of coral bleaching on the reef, published in the journal Nature in 2017, found 91% of the coral reef had been bleached at least once during three bleaching events of the past two decades, the most serious event occurring in 2016.

A fourth major bleaching struck later in 2017 after the Nature study was published.

The United Nations World Heritage Committee expressed concern about bleaching in 2017 and the latest report could lead to the World Heritage-listed natural wonder being reclassified by Unesco next year as “in danger”.

Australian environment minister Sussan Ley said she was not surprised by the downgrade in the reef’s condition given the damage done by recent cyclones and bleaching events over successive years.

She said her government is “building resilience in this important global reef” and is keeping its Paris commitment to reduce Australia’s greenhouse gas emissions by 26% to 28% below 2005 levels by 2030.

“I want to make the point that it’s the best managed reef in the world,” she said.

While the Great Barrier Reef is the world’s largest coral reef system, reefs around the world are also under stress from warming ocean temperatures.