Experts from several countries including the UK and US will be on board the German icebreaker RV Polarstern for the start of the major year-long expedition. 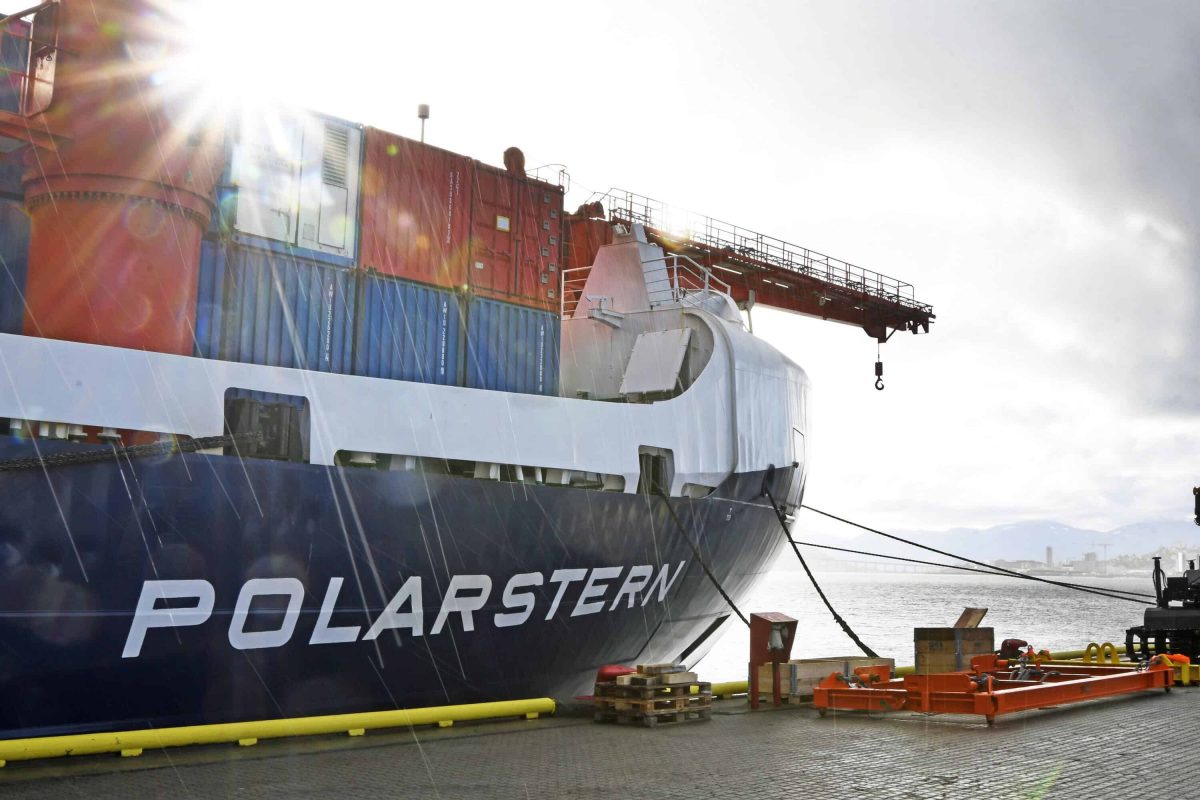 The international mission set sail on board the German icebreaker RV Polarstern for the start of a year-long venture ahead of a major UN summit on climate change and climate strikes around the planet in the world’s biggest environmental protest yet.

Researchers from more than a dozen nations are embarking on the largest and most complex expedition ever attempted in the central Arctic – a year-long journey through the ice they hope will improve the scientific models that underpin our understanding of climate change.

The £122 million expedition will see 600 scientists from 19 countries including Britain, Germany, the US, France, Russia and China work together in one of the most inhospitable regions of the planet.

“The Arctic is the epicentre of global climate change.”

Markus Rex, from Germany’s Alfred Wegener Institute for Polar and Ocean Research who will lead the expedition, said: “The Arctic is the epicentre of global climate change.

“At the same time the Arctic is the region of the planet where we understand the climate system least.”

Packed with scientific equipment, the German icebreaker RV Polarstern will leave the port of Tromsoe in northern Norway accompanied by a Russian vessel to search for a suitably large ice floe on which to anchor and set up base.

As the days get shorter and the sea freezes around it, the Polarstern will slowly drift off on its own towards the North Pole while rotating teams of 100 scientists spend two months each conducting research on the ice.

Stefanie Arndt, a sea ice physicist who will join the mission in mid-February, said the unique advantage of the expedition compared with others is the fact that researchers will be able to observe processes in the Arctic across an entire cycle of seasons.

Changes in the jet stream

“What’s particularly interesting is the transition from winter to spring,” she said, a time when the ice is normally too thick for ships to reach the central Arctic.

Recording changes in the density, size and type of snow will help scientists better understand the flows of energy in the Arctic.

“For example, how much light the snow reflects back into the atmosphere, how much it absorbs and how much light reaches the upper ocean,” Ms Arndt said. “This has big implications for the ecosystem.”

Energy from light affects algae growth and ocean temperatures, which in turn influence how much sea ice melts from below.

Understanding these and other complex processes occurring in the Arctic is essential for the increasingly sophisticated computer models scientists use to predict weather and climate.

Experts believe any disruption to the Arctic’s delicate cycle of freeze-and-thaw will be felt farther south, though it is still not clear how.

Recent changes in the jet stream – a current of air that circles and insulates the Arctic like a giant thermos – have allowed warm, moist winds from low latitudes to move north.

At the same time, chilly blasts of Arctic air – the dreaded polar vortices – have brought deep freeze conditions to the continental US and Europe.

Concerns about global warming have spread far beyond the scientific community in recent years. The expedition starts on the same day as global climate protests and ahead of a UN climate summit in New York next week.