Labour Party Conference is set to for clashes on the party's Brexit stance too. 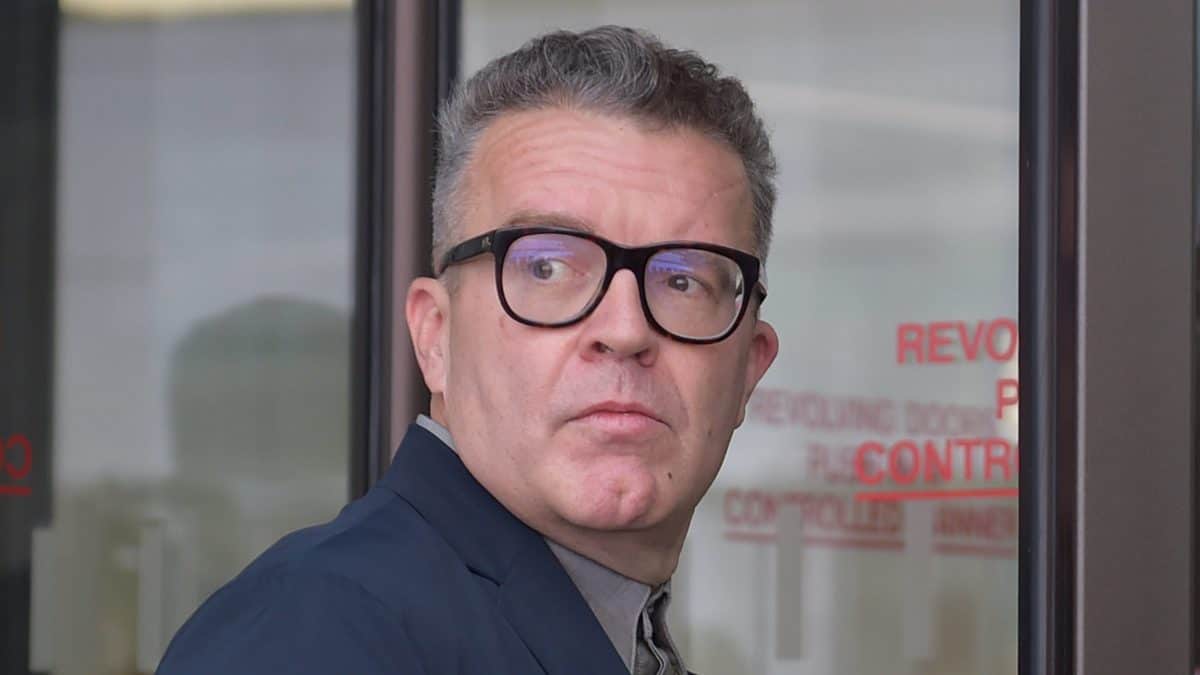 Labour’s deputy leader Tom Watson faces being ousted as the party’s annual conference was overshadowed by another round of vicious infighting.

The party’s ruling National Executive Committee (NEC) is to vote on whether to abolish the position of deputy leader on Saturday as Labour’s conference begins in Brighton.

Mr Watson has publicly clashed with Jeremy Corbyn on a number of occasions and has been pushing for Labour to back staying in the European Union in any future referendum.

He recently called for a new Brexit referendum to be held before a general election.

The moves to oust him were labelled “mad” and “f***ing insane” by Labour MPs.

Former leader Ed Miliband said those responsible had “taken leave of their senses”.

A surprise attempt to get rid of the deputy post on Friday failed at an NEC meeting – from which Mr Watson was absent – because it was ruled out of order.

Despite a 17-10 vote in favour of debating the motion – which was pushed by Jon Lansman of the Corbyn-supporting Momentum group – the necessary two-thirds majority to overturn a ruling of the chair was not met.

The attempt to remove Mr Watson provoked a furious response from Labour MPs at a time when the conference is meant to put Mr Corbyn’s team firmly on an election footing.

Former Labour leader Mr Miliband said: “The move to abolish the deputy leader post without warning or debate is undemocratic, wrong and should not happen.

“Those who came up with the idea for the eve of Labour conference have taken leave of their senses.”

Ex-minister Yvette Cooper tweeted: “This is completely mad and incredibly destructive. Country faces serious challenges & General Election could be imminent. @UKLabour conference shd be about country & about pulling together. Instead we get this.”

“My constituents and millions of others across the country desperately need the Labour party united right now. The Tories, not Tom Watson, are our opponents. Let’s fight them.”

A source close to Mr Watson told the Press Association that the situation was “completely outrageous”.

Labour was already facing a battle over Brexit policy at the conference.

Activists have mounted a campaign to push the party to throw its weight behind the remain cause in any second referendum despite Mr Corbyn’s hints he could stay neutral in a public vote.

Mr Corbyn has said that a Labour government would secure a “sensible” Brexit deal and put that to a referendum, with the other option being to stay in the European Union.

Mr Corbyn rejected claims that his policy was a “muddle” and that he was failing to offer leadership on an issue of crucial national importance.

“I am not sitting on the fence,” he told ITV Yorkshire.

“It is not a muddled position. It is a position that takes the issue seriously.”

But scores of motions submitted by constituency parties at the conference in Brighton have called for the party to back staying in the European Union – which could mean campaigning against a deal secured by Labour negotiators.

Michael Chessum, from the left-wing Another Europe Is Possible group insisted: “This isn’t about forcing Jeremy Corbyn to back remain personally, it’s about the party machine – its vital data and infrastructure.”

Scottish and Welsh Labour are both committed to the remain cause and members in Northern Ireland have submitted a motion to conference warning that “any form of Brexit threatens jobs, workers’ rights, migrants, the NHS, public services and the environment”.

Brighton Kemptown MP Lloyd Russell Moyle said: “As an English Labour MP, I worry about the message it sends to voters in the rest of the UK to have UK Labour contradicting the position they hear from their own Labour parties.”

More than 90 motions are thought to have been submitted on Brexit, the majority supporting a remain stance.

Efforts to find an agreed form of words for a conference motion will take place at a behind-closed-doors meeting, with a vote on the party’s position expected on Monday.

Meanwhile, Labour MPs Peter Kyle and Phil Wilson will promise to revive their bid to force a referendum on any Brexit deal that Boris Johnson brings to the Commons.

They will be at a rally on Saturday organised by the People’s Vote campaign, which is calling for a referendum.

Mr Kyle said: “No one can trust Boris Johnson to solve this Brexit crisis either with no deal or a deal.”

Meanwhile, Mr Corbyn is expected to address a rally at The World Transformed festival which runs alongside the Labour event on Saturday night, while his keynote speech will bring the conference to a close on Wednesday.

More than 13,000 people are expected to attend the five-day conference in some capacity, including 1,200 voting delegates.

Labour general secretary Jennie Formby said: “This year’s conference in Brighton will see delegates take crucial votes to decide the direction of our movement, and how we deal with the tough issues that matter to us.”