Taking action to reduce climate change over the next few decades is expected to cost much less than the damage it will otherwise cause, according to a study 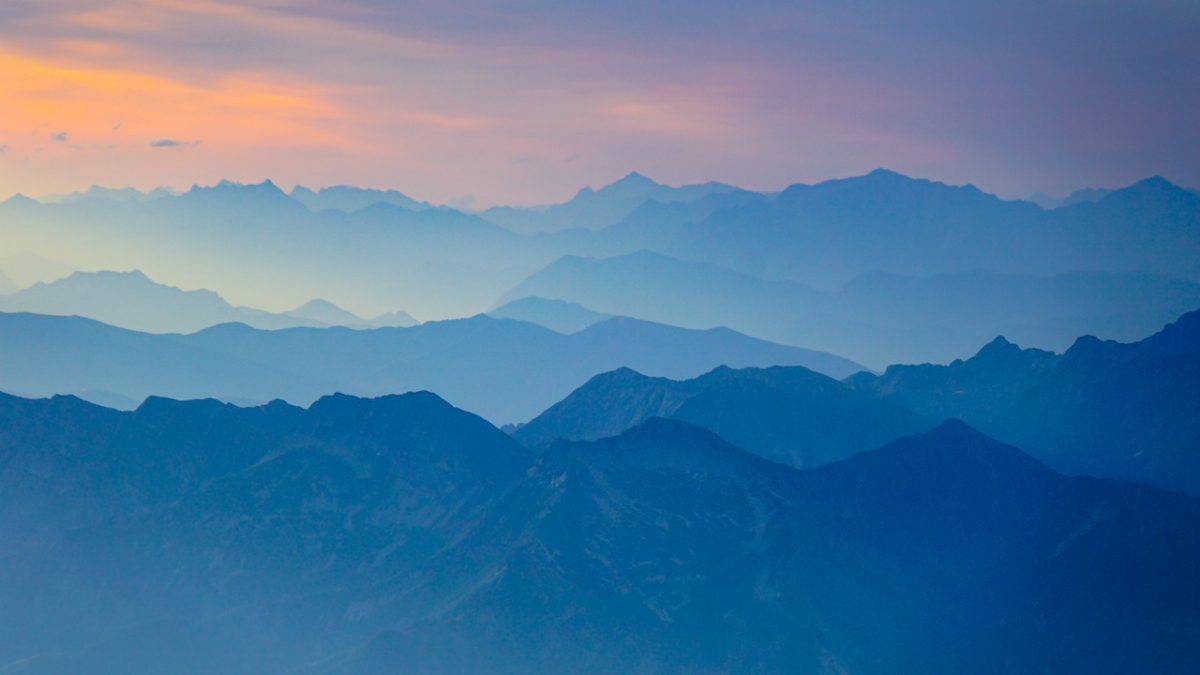 Investing in the fight against climate change is good business, according to a new study.

The findings suggest that taking action to reduce global warming over the next few decades is expected to cost much less than the damage it will otherwise cause to people, infrastructure and ecosystems.

Researchers from around the world are now calling on world leaders to accelerate efforts to tackle climate change and said “it is a matter of life and death for people everywhere.”

They urged world leaders to accelerate their efforts and said reducing the magnitude of climate change is also a good investment.

Calls for investment are even more compelling given the wealth of evidence that the impacts of climate change are happening faster and more extensively than projected, even just a few years ago.

Study lead author Professor Ove Hoegh-Guldberg, of the University of Queensland in Australia, said: “Almost every aspect of the planet’s environment and ecology is undergoing changes in response to climate change, some of which will be profound if not catastrophic in the future.

“Acting on climate change has a good return on investment when one considers the damages avoided by acting.”

Scientists warned we have underestimated our sensitivity to climate change and the speed at which it is happening.

This makes the case for rapidly reducing greenhouse gas emissions even more compelling and urgent.

It comes after a recent United Nations report projected that as many as a million species may be at risk of extinction over the coming decades and centuries.

Prof Hoegh-Guldberg said. “First, has we have underestimated the sensitivity of natural and human systems to climate change, and the speed at which these changes are happening.

“Second, we have under appreciated the synergistic nature of climate threats – with the outcomes tending to be worse than the sum of the parts.

“This is resulting is rapid and comprehensive climate impacts, with growing damage to people, ecosystems, and livelihoods. For example, sea-level rise can lead to higher water levels during storm events. This can create more damage.

“For deprived areas, this may exacerbate poverty creating further disadvantage.

“Each risk may be small on its own, but a small change in a number of risks can lead to large impacts.”

He said: “We are already in new territory.

“The ‘novelty’ of the weather is making our ability to forecast and respond to weather-related phenomena very difficult.

“These changes are having major consequences.”

The study updated a database of climate-related changes and found that there are significant benefits from avoiding 2 degrees Celcius and aiming to restrict the increase to 1.5 degrees Celcius above pre-industrial global temperatures.

Researchers assessed projections of risk for forests, biodiversity, food, crops and other critical systems, and found very significant benefits for limiting global warming to 1.5 degrees Celcius rather than 2 degrees Celcius.

Study author Professor Rachel Warren, from the University of East Anglia, said: “The scientific community has quantified these risks in order to inform policy makers about the benefits of avoiding them.”

Since the Paris Agreement came into force, there has been a race to quantify the benefits of limiting warming to 1.5 degrees Celcius so that policy makers have the best possible information for developing the policy required for doing it.

Prof Warren added: “If such policy is not implemented, we will continue on the current upward trajectory of burning fossil fuels and continuing deforestation, which will expand the already large-scale degradation of ecosystems.

“To be honest, the overall picture is very grim unless we act.

Professor Michael Taylor, co-author and dean of science at the University of the West Indies, said: “This is not an academic issue, it is a matter of life and death for people everywhere.

“That said, people from small island States and low-lying countries are in the immediate cross-hairs of climate change.”

“I am very concerned about the future for these people.”

The urgency to act is further emphasised by the vulnerability of developing countries to climate change impacts said co-author Prof Francois Engelbrecht.

Prof Engelbrecht, of the University of the Witwatersrand in South Africa, said: “The developing African countries are amongst those to be affected most in terms of impacts on economic growth in the absence of strong climate change mitigation.”

Prof Hoegh-Guldberg reiterated the importance of 2020 in terms of climate action and the opportunity to strengthen emission reduction pledges in line with the Paris Agreement of 2015.

He said: “Current emission reduction commitments are inadequate and risk throwing many nations into chaos and harm, with a particular vulnerability of poor peoples.

“To avoid this, we must accelerate action and tighten emission reduction targets so that they fall in line with the Paris Agreement.

“As we show, this is much less costly than suffering the impacts of 2 degrees Celcius or more of climate change.”

He added: “Tackling climate change is a tall order.

“However, there is no alternative from the perspective of human well-being – and too much at stake not to act urgently on this issue.”