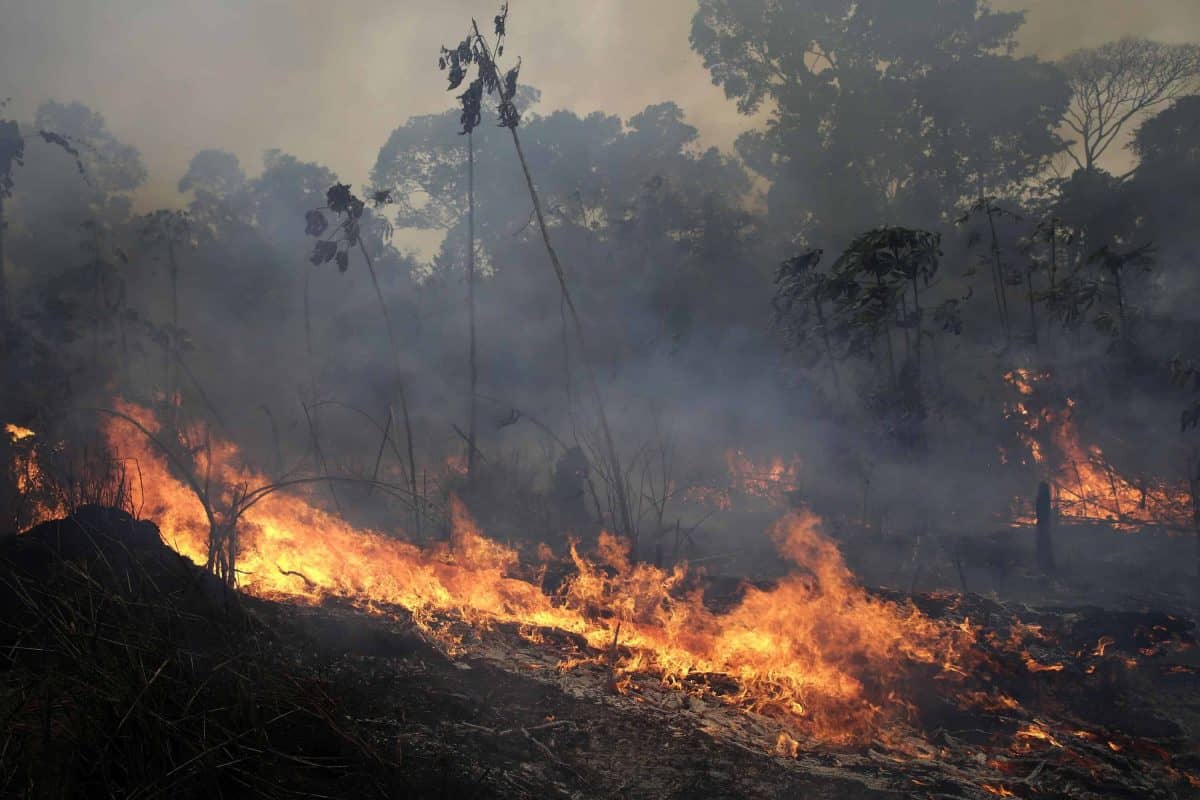 Jair Bolsonaro has snubbed international aid to help deal with the Amazon fires until he gets an apology from Emmanuel Macron.

The Brazilian President said he doesn’t wish to talk until the French leader retracts comments that he finds offensive.

He said Macron had called him a liar and accused him of questioning Brazil’s sovereignty amid tensions over the fires.

The Brazilian leader said Mr Macron must retract some of his comments, “and then we can speak”.

The French leader has questioned Mr Bolsonaro’s trustworthiness and commitment to protecting biodiversity.

G7 nations have pledged 20 million dollars to help fight the flames in the Amazon and protect the rainforest.