City have fallen at the quarter-final stage of the competition in each of the last two seasons, and Morgan is hoping they can go all the way this time. 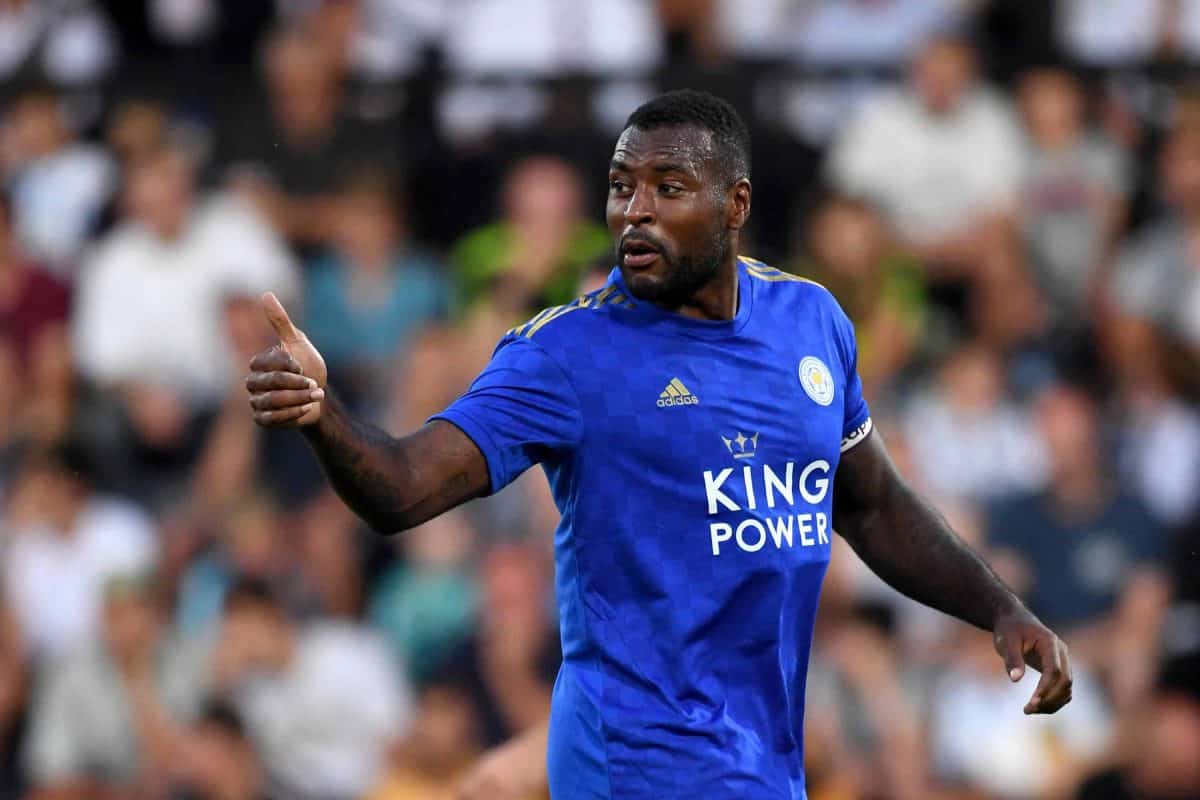 The Magpies have not won a major domestic trophy since 1955 and Leicester City’s Wes Morgan wants it to stay that way.

He is desperate to re-live that experience of winning the Premier League by lifting silverware once again this season.

However, Steve Bruce is determined to take Newcastle back to Wembley in the Carabao Cup 44 years after watching them lose there to Manchester City as a ball-boy.

Asked if he had been there that day, 58-year-old Bruce said: “I was there, yes. I was a ball boy, I think, at Wembley.

“I was selected. I was with Newcastle Schools’ and there were six of us drawn out of a hat, and I was one of them.

“It was not a happy time, I have to tell you, when he did that. It was a great goal, mind you, but I wasn’t very happy at the time.”

The Foxes, who caused a huge upset when they were crowned English champions in 2016, launch their Carabao Cup campaign with a second-round trip to top-flight rivals Newcastle on Wednesday evening.

“We’ve had discussions in pre-season with the manager and the staff. We want a real good cup run this season.

“We face Newcastle on Wednesday and we know it’s not going to be an easy task, but we’ve earmarked the FA Cup and Carabao Cup competitions, where we can go on a bit of a cup run.

“I think if you’re winning all the games you’re playing in, it breeds a winning mentality throughout the team.

“I’m sure there will be a few changes to our normal starting line-up in those games, but the philosophy is the same, which is that we want to win all of the games that we play in and we want to do well.”