After a disappointing 2-0 defeat to Aston Villa the side have a major injury worry. 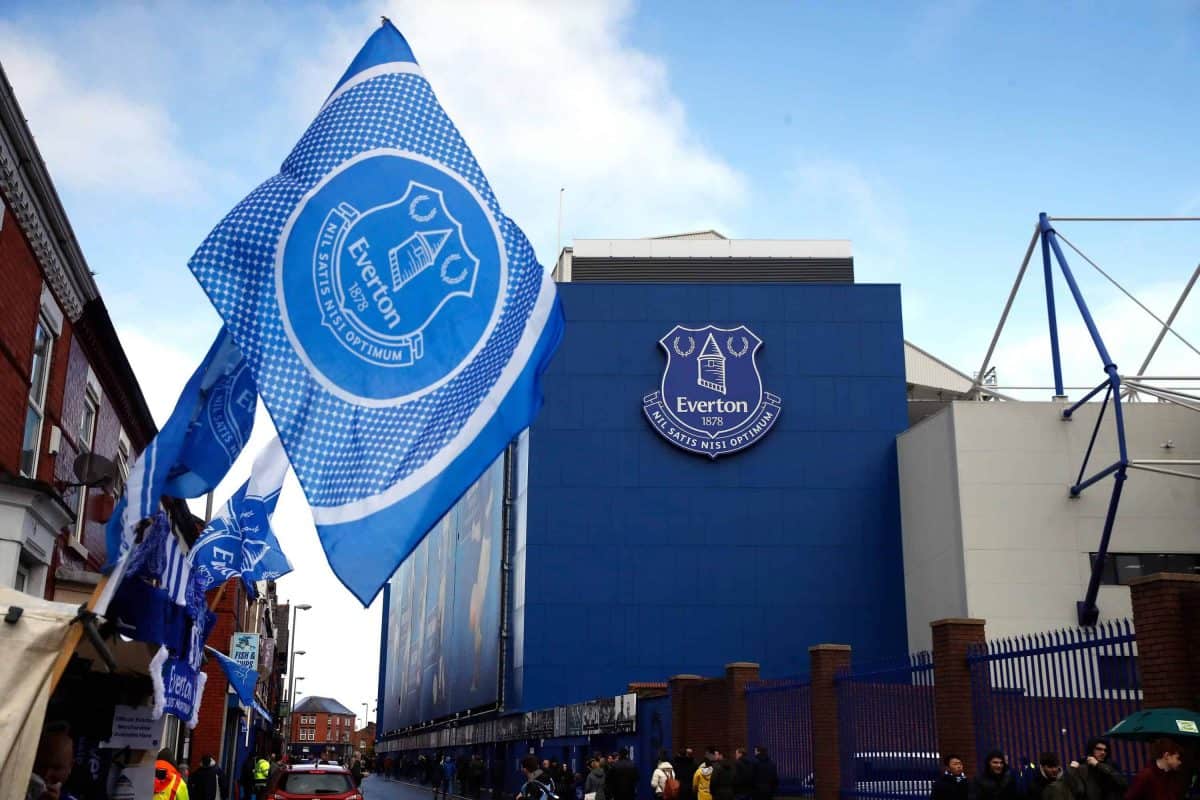 Everton have suffered a major blow with Jean-Philippe Gbamin being ruled out of action “for at least eight weeks.” The Ivory Coast international faces lengthy spell on the sidelines.

The Ivory Coast midfielder was signed from German club Mainz for £25million earlier this summer.

But Everton have now confirmed the initial extent of a thigh injury that will sideline him from their immediate league and cup plans.

“Everton Football Club can confirm that Jean-Philippe Gbamin has sustained a tendon injury in his right quadriceps muscle, which will keep the midfielder out of action for at least eight weeks,” Everton said in a statement.

“The full timescale for the injury will be established following further investigations this week.

“The club are in communication with leading experts around Europe to ensure the optimal outcome.”

Marco Silva is adamant he will play what he believes is the best 11 to win Everton’s Carabao Cup tie with Lincoln City on Wednesday.

The manager said : “Lincoln is a team we know very well, we played against them last season and they know us well.

“In this competition we will play with our maximum ambition to do something special.

“I’m not here to talk about possible rotation or not, we have to look at the competition and the match. We have some solutions, I don’t have to repeat all of them.