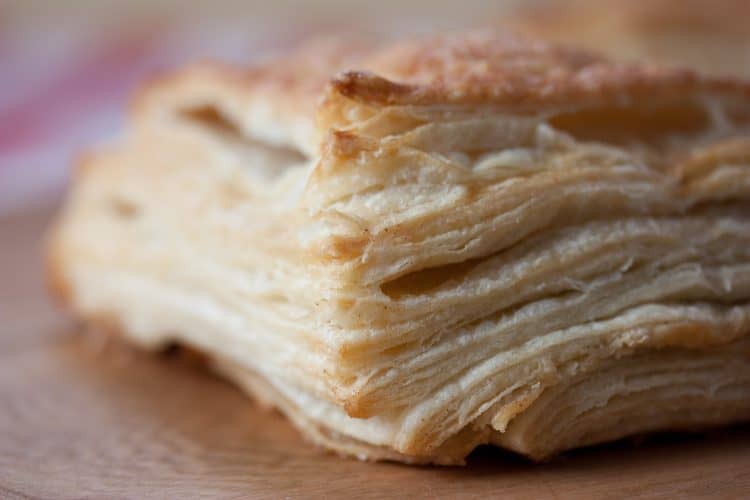 It’s no secret that shop-bought puff pastry is favoured by millions of people, even including a number of top chefs. It’s also quite refreshing to find that most said puff pastry is also vegan-friendly, using ingredients such as palm oil in place of butter or animal fats. Nonetheless, many people choose to abstain from buying vegan puff pastry or other palm oil-based products due to the problematic environmental impact.

An edible vegetable oil derived from the fruit of oil palm trees, palm oil is used in close to 50 per cent of packaged products found in supermarkets, including pastry, pizza, doughnuts, chocolate, shampoo, deodorant, toothpaste, and lipstick. While it’s extremely versatile with many different properties and functions, palm oil continues to be a major driver of deforestation of some of the world’s most biodiverse forests. The production contributes to destroying the habitat of already endangered species such as the Orangutan, pygmy elephant and Sumatran rhino, as well as emitting millions of tonnes of greenhouse gases due to the conversion of carbon rich peat soils. Some child labour and exploitation of workers also remains.

These issues are in dire need of being addressed, with the UK Government having recognised we’re part of the palm oil problem. In 2019, 70 per cent of palm oil imports to the UK were sustainable, but there’s still work to be done, with not all products using sustainable palm oil, which is recommended by a number of organisations. According to WWF, we shouldn’t be boycotting palm oil altogether, as substitutions with other vegetable oils can lead to even further environmental and social harm. If using sustainable palm oil isn’t an option, however, this palm oil-free vegan puff pastry recipe is relatively simple to follow at home, using just four ingredients. 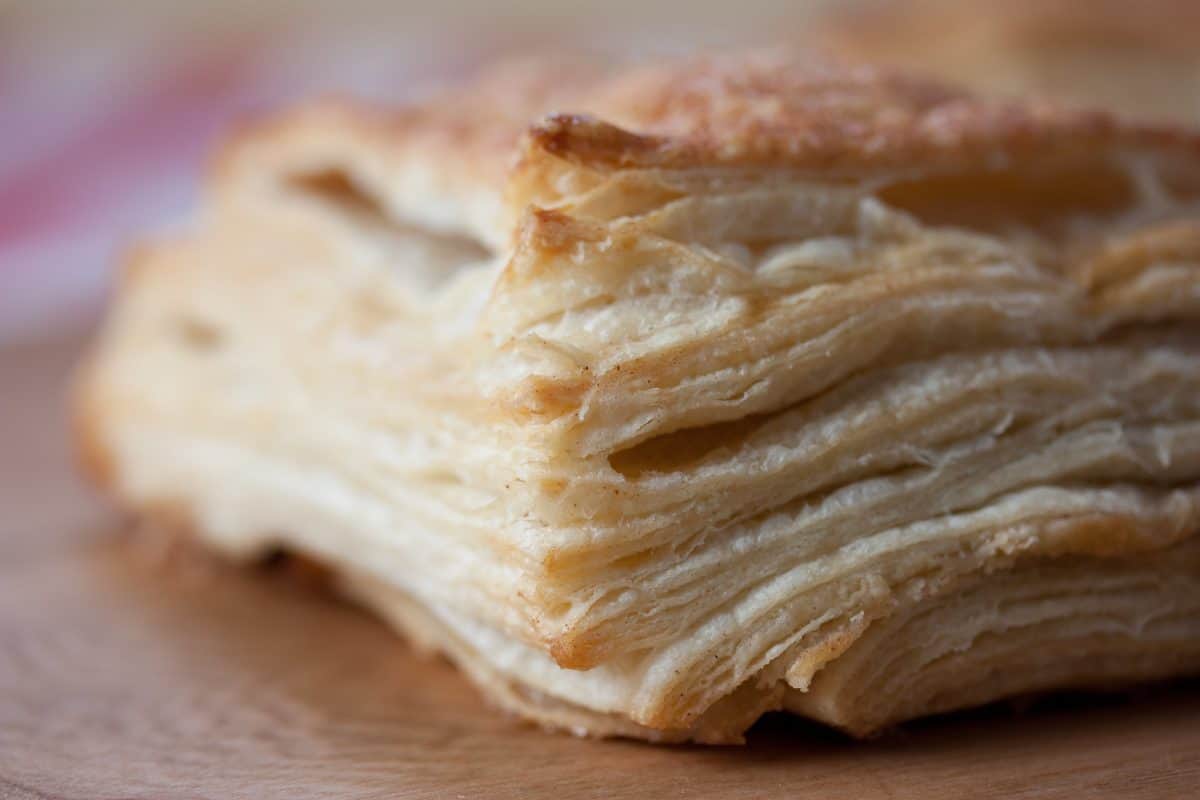