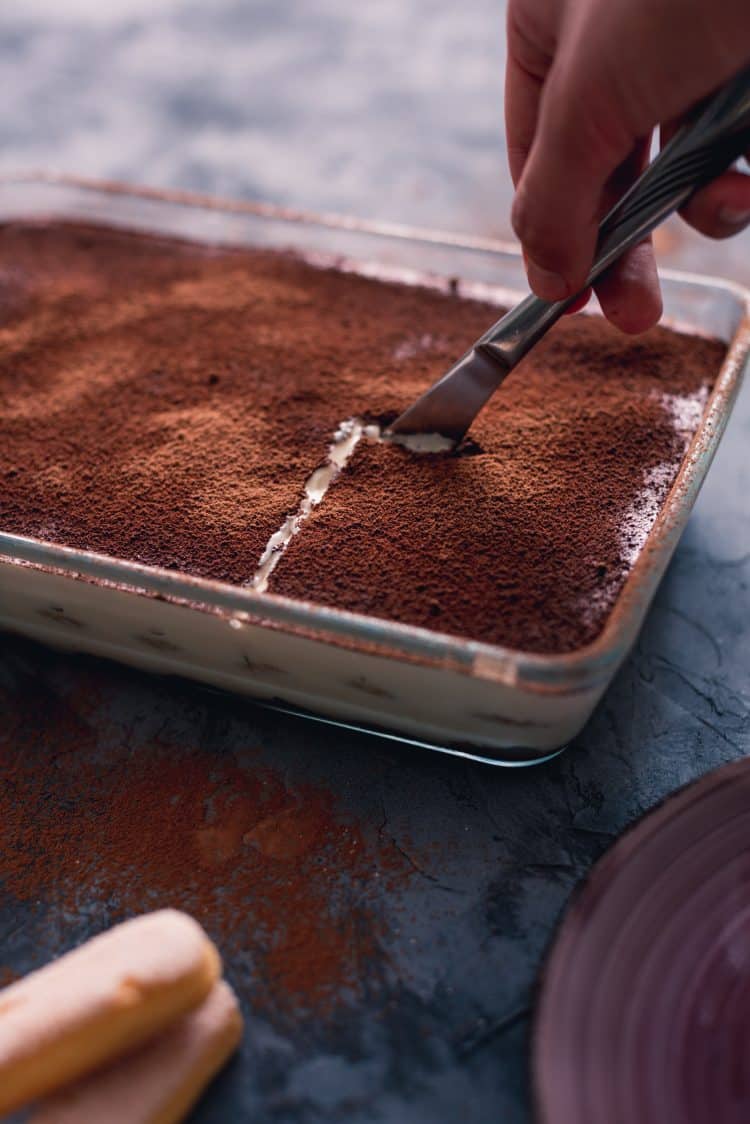 At the tail end of 2021, Italian restaurateur Ado Campeol passed away, leaving one of the sweetest legacies in Italian food history. Fondly known as the ‘father of tiramisu’, Campeol was the owner of Le Beccherie in Treviso – in the region of Veneto – which is widely regarded as the birthplace of tiramisu: arguably one of Italy’s most internationally renowned desserts.

Appearing on Le Beccherie’s menu for the first time in 1972, the restaurant’s website suggests the dish was invented to help the then owner of the restaurant, Alba Campeol, regain strength following the birth of her son. Alba’s mother-in-law would prepare a breakfast with zabaglione and coffee to provide energy, which inspired the creation of a new dessert when Campeol returned to work. Following a long period of experimentation, when fresh mascarpone was tested and favoured over cream and ricotta, tiramisu made it on to the restaurant’s menu, comprising coffee-soaked ladyfingers, eggs, sugar, marsala wine, rum, cocoa powder and mascarpone. Today, however, the Le Beccherie tiramisu recipe doesn’t contain any alcohol, with ladyfinger biscuits simply soaked in coffee. The original recipe for Tiramesù de Le Beccherie was filed with a notarial deed with the Accademia Italiana della Cucina in 2010, but the family never patented the recipe.

Since its invention, tiramisu has been adapted by countless chefs, having gained widespread notoriety in Italy and beyond. In the United Kingdom, the dish is generally considered a favourite Italian dessert, with various versions available. Even Le Beccherie serves a deconstructed version in addition to the original. This tiramisu recipe, however, stays fairly close to the simple original recipe, with a double layer of coffee-soaked Savoiradi sponge ladyfingers topped with a thick spread of mascarpone whipped with egg yolks and sugar, finally crowned with a dusting of cocoa powder. 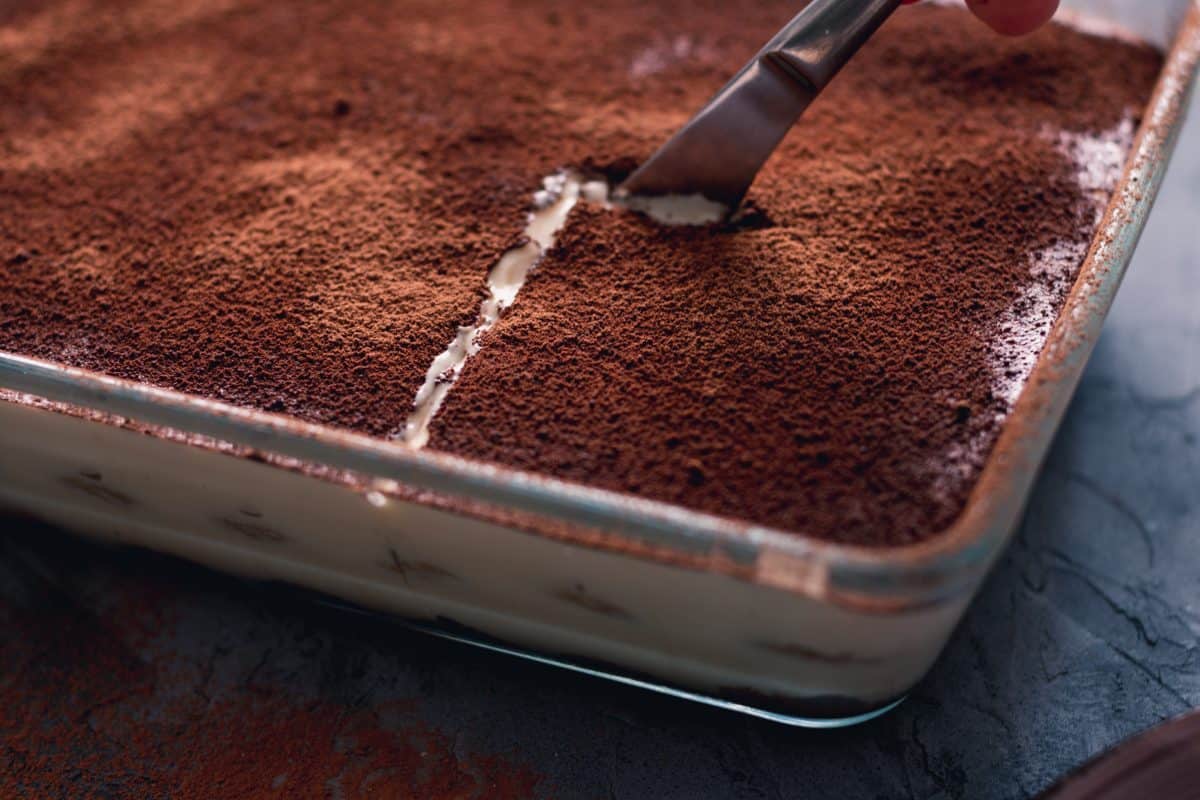 Related: Along the Prosecco DOC trail in Veneto, Italy