Chelsea boss Lampard needs a win under his belt 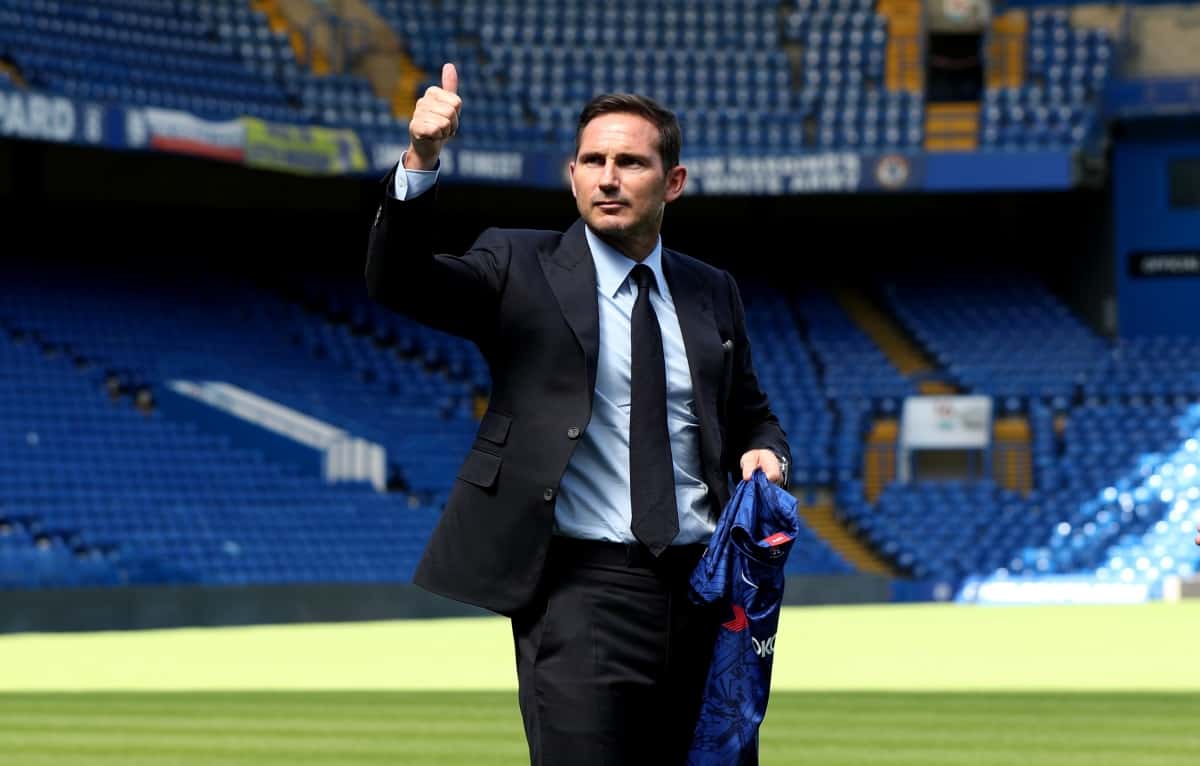 The new Chelsea manager has “one hell of a job on” this season, says former player Chris Sutton.

“It’s like going into an Olympic rowing final and being asked to compete in a dinghy,” said Sutton.

“And you’ve lost your Steve Redgrave.”

He made this comments after Eden Hazard left to join Real Madrid in June,and the tram are banned from signing new players.

“It all comes down to what the owner’s expectation is and what Lampard has been told at the start of the season. The fans being behind Lampard will only last for so long.”

However, Frank Lampard has challenged Chelsea to “give it everything” in their Super Cup final showdown with Liverpool, this Wednesday in Istanbul, in Turkey.

After being humiliated in their opening game against Manchester United, losing 4-0, the team need to bounce back in this champions of cahmpions clash.

The Chelsea legend was twice a losing finalist in the competition as a Blues player in 2012 and 2013, so it would mean a lot personally for him to lift this prize.

“We need to be absolutely ready,” Lampard told uefa.com. “It’s a cup that the club desperately wants to win. I’ve never won it, a lot of players in there have never won it, so we have to give it everything.

“Going up against the team with the quality of Liverpool in a final is as tense as finals can be.

“You can lose finals; they’re very tough. But what you cannot do is lose it on the premise that we weren’t prepared, or we didn’t have that hunger or desire or everything you need to try and win a game of this magnitude.

“It’s going to be one of my first competitive games as manager of this club.

“Every player in there needs to be aware of the importance of the game to this club and we have to give everything, because it’s going to be tough.

“It’s going to be tough, but we cannot walk off the pitch and think, ‘Oh, we could’ve done that’ or ‘We missed that opportunity’ or ‘We weren’t quite ready’ or make any excuses for ourselves.”

Julian Casablancas + The Voidz at The London Coronet