All remaining departing flights for the second day following protests in the terminal at Hong Kong airport. 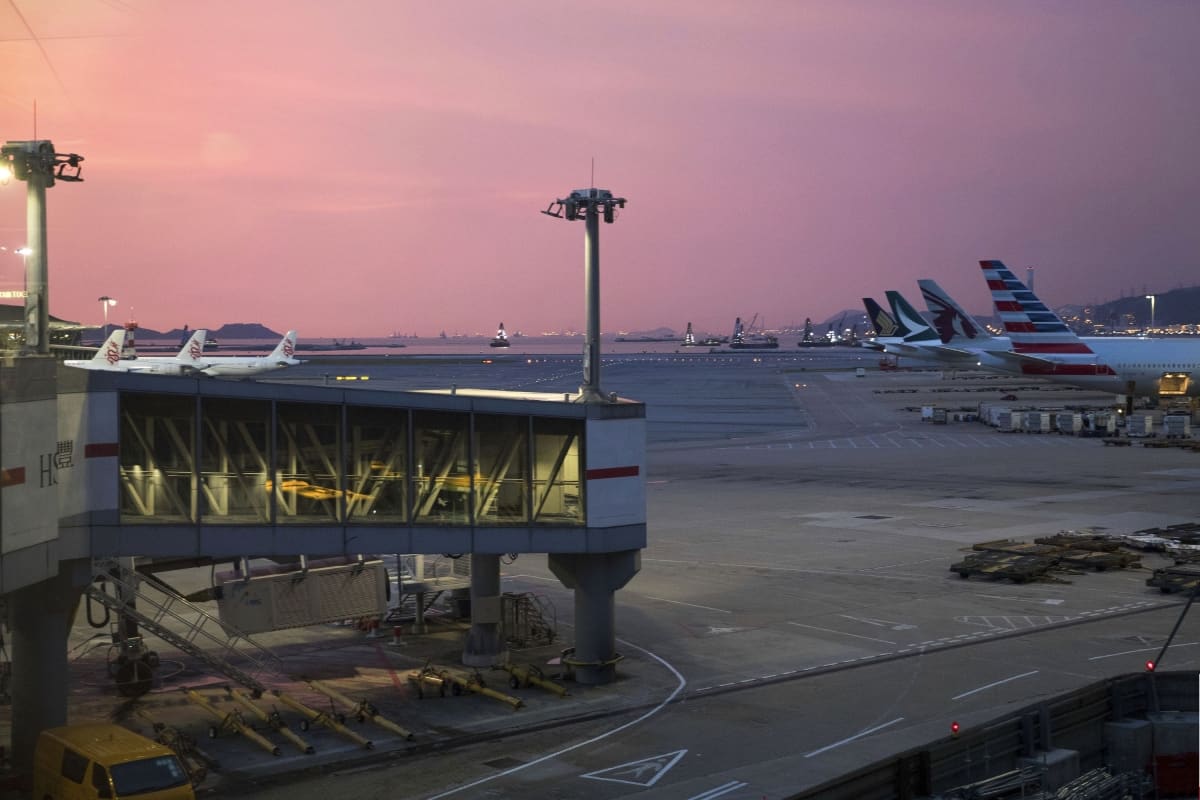 The public has been advised not to attend the airport.

The airport authority announced early on Tuesday evening that check-in services for departing flights were suspended as of 4:30pm.

Other departing flights that have completed the process will continue to operate.

The authority advised the public not to come to the airport.

The airport’s arrival and departure halls were blocked by thousands of protesters who were gathered in the airport for the fifth consecutive day.

They are calling for democratic reforms and an independent inquiry into alleged police brutality.