Mings has been called up to England squad. 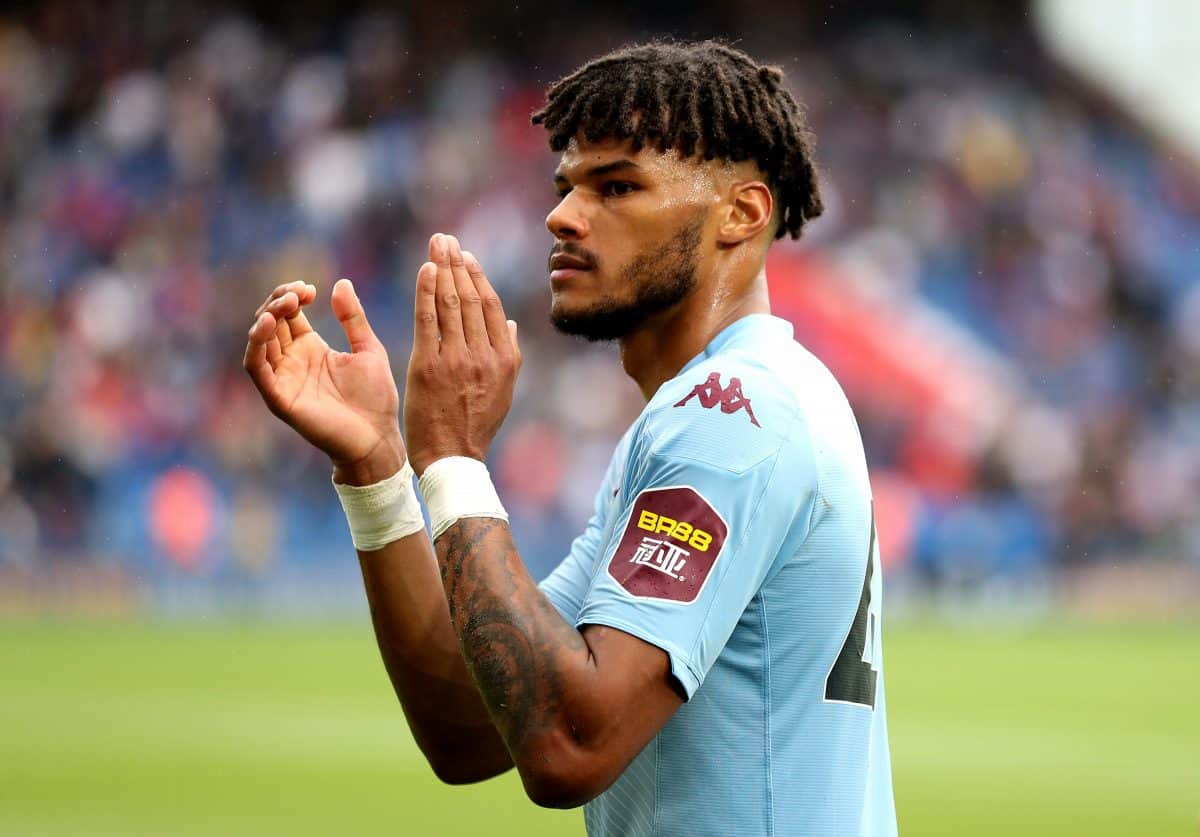 Tyrone Mings is grateful for the impact John Terry has had on his development as the Aston Villa defender prepares for a potential England debut. The defender has gone from living in a homeless shelter, to playing at Chippenham Town and now England selection.

Tyrone Mings revealed he had to set himself new goals when it became clear his future did not lie in non-league football and mortgage advising.

Mings, who moved to Villa in the summer from Bournemouth, says he looks back on the adversity he faced during his childhood and uses it as a positive. The defender lived in a homeless shelter with his sisters and mother as a child.

“In moments of difficulty there’s always positives you can take from them,” Mings said.

“It’s given me an ability to empathise with people outside of the game.

“Not that I feel it’s my duty but I really enjoy being able to lend a hand and give back to people, who are in a situation that wasn’t too far away from the one I was in.”

When asked about the 38-year-old former centre-back and Chelsea legend John Terry, Mings said: “He has developed my game for sure.

“I’ve been fortunate to work with some really good coaches over the years – (former Ipswich boss) Mick McCarthy, (Bournemouth boss) Eddie Howe, (Villa boss) Dean Smith. John Terry is just another great example of somebody I can learn from, who has been there and achieved everything I would want to achieve in the game.

“To learn from him and take little pieces of advice from him is something I feel really fortunate to be able to do.

“We do a lot of work on clips and reviewing my performances. So I feel like I’m in a really good place and I have a really good mentor to learn from.”

“He says that is a good reflection of a centre-back’s performance – if they come off the pitch and nobody really knows what they’ve done and they’ve quietly gone about their business. So that is something I am trying to do more.

“After a game we’ll watch clips of my game back and he’ll then tell me what he likes and what he doesn’t like.

“He’s worked under such great managers and he’s obviously got all the experience that I would love to have, so things that he tells me really stick and we then try to implement that on the training pitch and work through different things.

“But I’ve worked with some great coaches and played for some great clubs and everything has come together to get me to this point.”