Having signed Aaron Ramsey from Arsenal for free after his contract expired, they have set sights on Man Utd players. 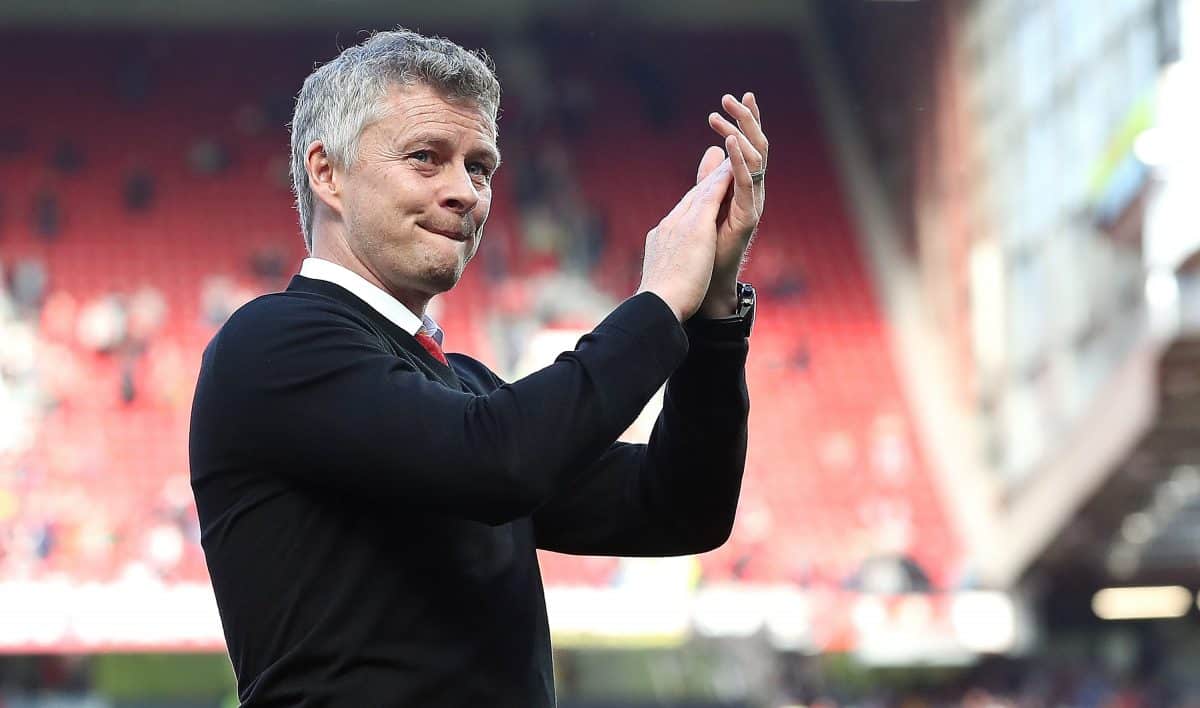 DEADLINE DAY may have passed for most of Europe, but clubs are still lining up for a winter spending spree, the transfer gossip never stops!

BARCELONA were reportedly interested in signing Lucas Moura this summer… until Tottenham demanded £45million for any transfer, Reports The Sun. The Spanish giants saw the forward as a back-up option in case their pursuit of bringing Neymar back to the Nou Camp failed.

Italian giants Juventus are keeping an eye on the Manchester United trio of David De Gea, Eric Bailly and Nemanja Matic in the lead-up to the January transfer window, according to Gazzetta Dello Sport. Having signed Aaron Ramsey from Arsenal for free after his contract expired, Juve are drawing up a shortlist of players who will also be free agents if they fail to sign new contracts. Manchester City’s David Silva and Tottenham’s Christian Eriksen are on the list, but Gazzetta says so too are goalkeeper De Gea, defender Bailly and midfielder Matic. De Gea has had months of talks about a new contract at Old Trafford but is yet to sign. Bailly is recovering from the serious knee injury he suffered in pre-season and 31-year-old Matic has dropped down United’s pecking order this year.

West Ham are preparing to swoop for Mario Mandzukic in January, after he failed in his bid to move to Manchester United when the European transfer window closed on Monday. While United decided the 33-year-old was not an appropriate replacement for striker Romelu Lukaku, the Daily Mirror says the Hammers are hoping to sign him. The sale of Javier Hernandez to Sevilla, the decision to let go Andy Carroll, Marko Arnautovic and Lucas Perez, and a serious injury to Michael Antonio have left West Ham short of goal-scoring power. Croatian Mandzukic has not played for Juve this season and is keen on a move.

ARSENAL and Man Utd target Kai Havertz has refused to rule out leaving Bayer Leverkusen next summer, reports The Sun. The 20-year-old is one of Europe’s most coveted players following a number of dazzling displays in the Bundesliga.

Spanish clubs Athletic Bilbao and Real Sociedad are set to bid for Chelsea captain Cesar Azpilicueta with an eye to luring him back to his home country, according to the Sun. Azpilicueta has been a mainstay at Chelsea for seven years, but has come under recent pressure to hold his spot, particularly from teenage full-back Reece James. The Sun says Bilbao and Sociedad are hoping to persuade the seasoned defender to “cut his losses” and move back to the Basque region, where he was born, possibly as early as the January transfer window.

Liverpool reportedly came close to signing Chelsea star Emerson Palmieri instead of Andrew Robertson in 2017.The Reds forked out £8million to sign the Scottish defender from Hull – but considered a swoop for the Italian star instead.

Leroy Sane: The 23-year-old winger, currently sidelined with a serious knee injury, is set to attract further Bayern Munich in January. But Pep Guardiola will be putting a high price on his head and will be hoping to secure him at Manchester City, The Sun reports.

Declan Rice: The midfielder says he is happy at West Ham for now, but believes he has the ability to shine at a major club, the Mirror reports. Manchester United were linked to the 20-year-old in the summer, but Rice opted to stay with the Hammers.