The businessman has acquired the majority shareholding of Sir Tom Farmer and Rod Petrie. 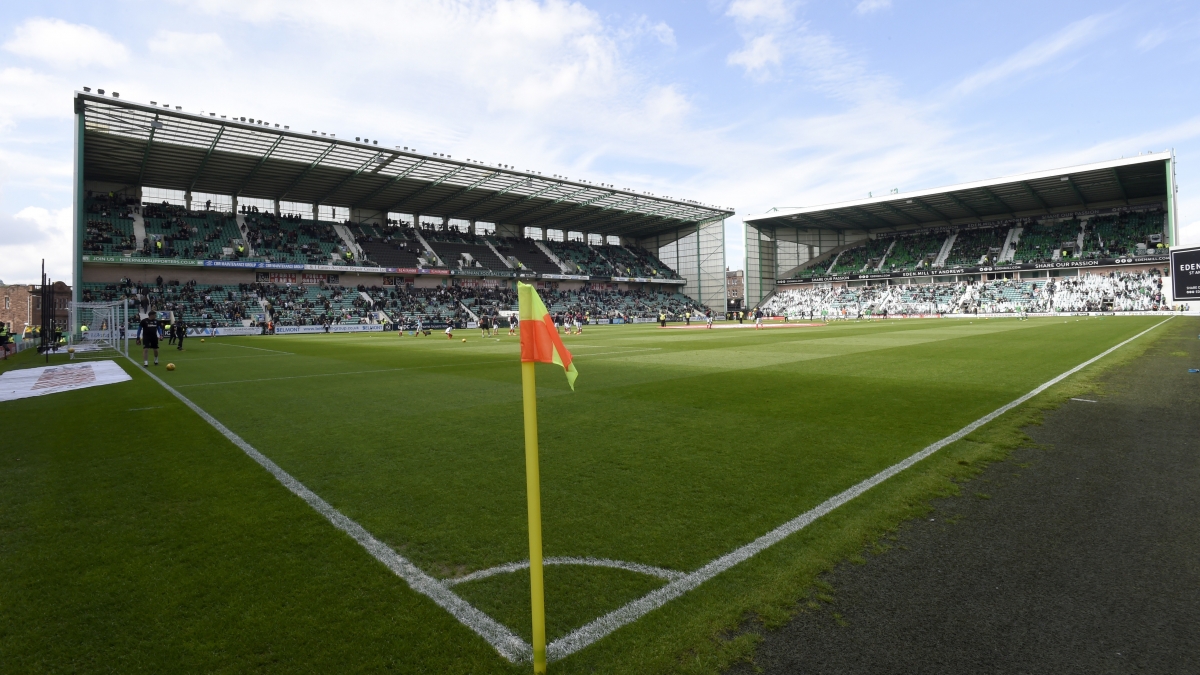 United States-based businessman Ron Gordon promised to respect the traditions of Hibernian after his takeover of the Edinburgh club.

The Peru-born broadcasting tycoon, whose Scottish grandfather emigrated to South America in 1908, has acquired the majority shareholding of Sir Tom Farmer and Rod Petrie.

Gordon will assume the role of executive chairman, with recently appointed Scottish Football Association president Petrie resigning from the board.

Hibs say Gordon has also provided a seven-figure cash injection, which has helped the club move debt-free six years ahead of schedule.

He now owns about two-thirds of the club, with supporter shareholders making up the rest.

Gordon said: “I had a great first conversation with Sir Tom. We swapped stories from our childhood and compared our approach to business.

“There are many similarities and those values are evident in Hibernian, not only as an outstanding football club but also its engagement with young people and through the Hibernian Community Foundation. That it is such a well-run club was one of the major attractions for me.”

Gordon stressed that continuity was a strength as he backed chief executive Leeann Dempster and head coach Paul Heckingbottom, with his initial thoughts on investment centring on new indoor training facilities and the youth academy.

He added: “Our first priority is to build on the foundations we have at Hibernian, to build a vision and a plan that will take us forward in a way that reflects the legacy, traditions and values of our wonderful club.”

Farmer departs after 28 years – he helped save the club twice in the early 1990s, first to avert a hostile takeover from Hearts chairman Wallace Mercer and then a year later to buy the club amid a financial crisis.

The Kwik Fit founder said: “People often asked ‘why did you do that?’ I had no interest in football.

“I got involved because three people approached me and told me a wonderful tale about how important the football club was to the community. It struck a chord.

“I have no regrets at all.

“When I got involved the club was bust. It had nothing except a lot of supporters and a team of people on the board of directors who were  obsessed with their club and wanted to put things right.

“I look back over 28 years and see what’s been achieved – a stadium that’s the envy of so many football clubs and a state-of-the-art training ground.”

Farmer added he had quickly got hooked on football and recounted his favourite moment, when Hibs won the Scottish Cup for the first time in 114 years in 2016.

“I can say that I am the same as 100,000 people who turned out on the streets of Edinburgh the day after to share the joy of the club at last bringing the Scottish Cup home,” he added.

Sir Tom hailed the supporters, players and directors for driving the club forward with his support.

He added: “They made it happen. And I must pay tribute to one person – 22 years Rod Petrie has been involved. He has been the driving force and stood up and shielded me from the bullets.

“There have been approaches over the years, and we have done them all the courtesy of hearing what they had to say. Ron’s passion for Hibernian and its origins and his commitment to the community and the engagement he wants with supporters shone through.”