Details of the first leg of the tie are still to be confirmed. 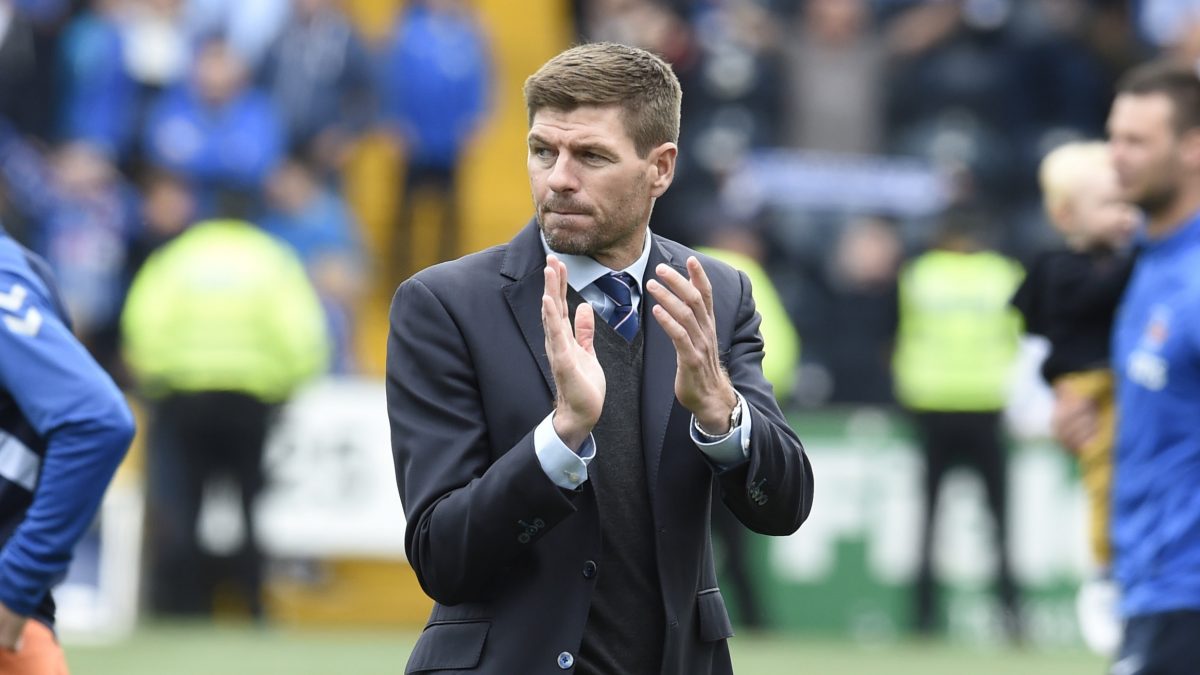 Rangers will face St Joseph’s in the first qualifying round of the Europa League.

The Gibraltarian outfit won through against Kosovan side Prishtina 3-1 on aggregate after a 2-0 home win at the Victoria Stadium.

The first leg of the tie is scheduled to be played in Gibraltar next week, but the date is yet to be finalised, while the return match is at Ibrox on June 18.

Gibraltar only has one stadium suitable for European ties and another local side, Europa, do not play their Europa League preliminary round second-leg match against Sant Julia until Thursday, with the Andorran side leading 3-2 from the first leg.

Until that tie is settled, Steven Gerrard’s men will not know the details of their first competitive game of the season.