It would be a big name appointment for the south coast side... 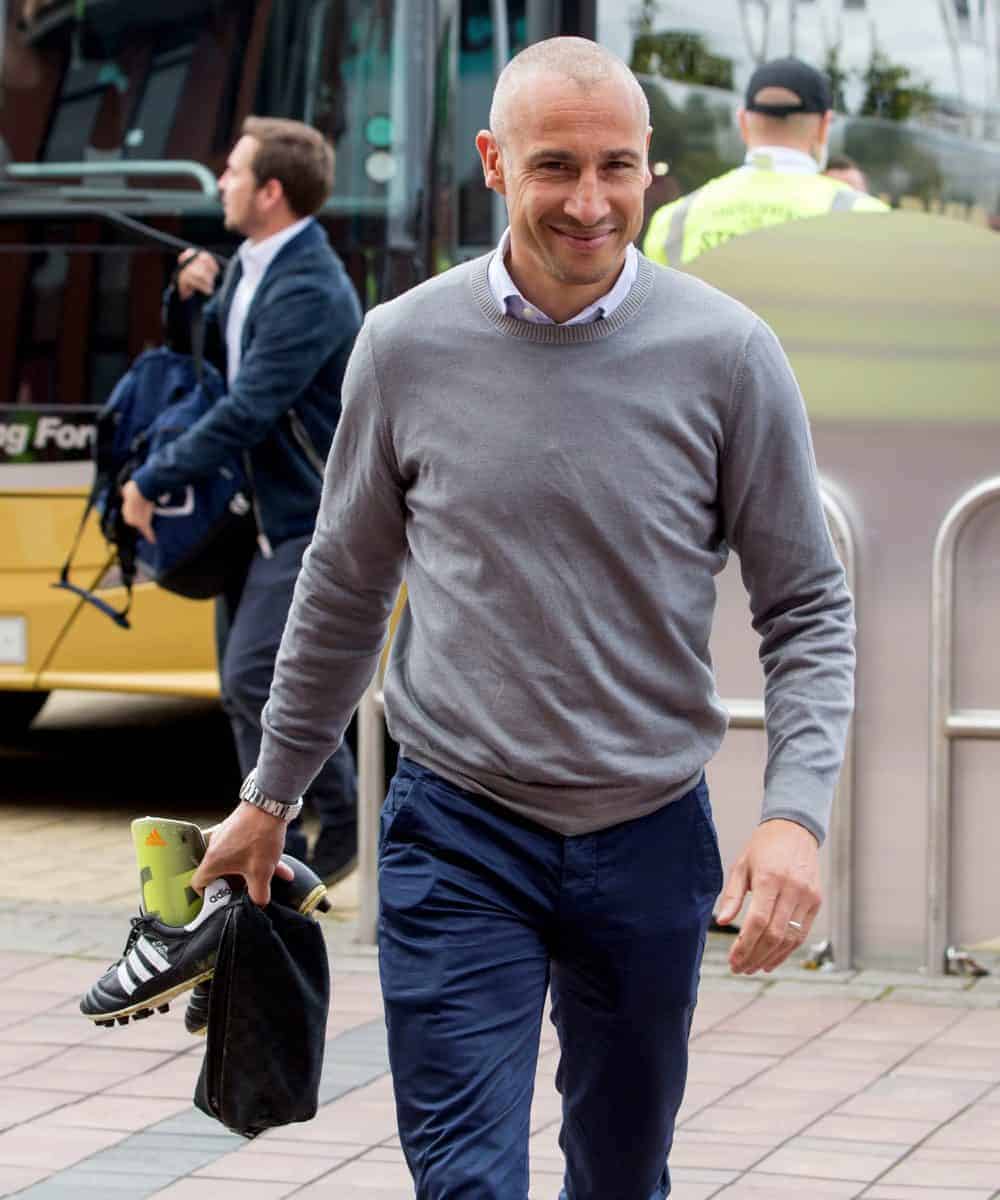 Southend have been mangerless since Sept 6 and hope to clinch a new manager very soon. The club hope to make a permanent appointment before Saturday’s match at Gillingham.

Southend chairman Ron Martin has revealed he will fly to Sweden on Tuesday to meet with Henrik Larsson, who is in the running to become the club’s next manager.

The former Celtic and Manchester United forward watched the Blues lose 1-0 at home to Accrington in Sky Bet League One on Saturday.

Larsson is not the only candidate to replace Kevin Bond – who resigned on September 6 – with current caretaker Gary Waddock still in Martin’s plans.

“We know the qualities within the manager that we are looking for but the combination of those characteristics or persons are not always available and its right we carry out, as we are, proper due diligence in arriving at the right choice,” Martin said.

“Henrik Larsson is obviously one of the individuals that we have been interviewing but he is not the only candidate and no decision has been made as I write this statement.

“I am going to Stockholm in the morning, back in the afternoon, to meet potential ‘back room staff’ but that’s it, gathering information. There are five shortlisted candidates and Gary Waddock is certainly included.

“It’s sometimes difficult for the assistant to step into the shoes of the manager but in this instance Gary has had very considerable experience and he is well-placed to stamp his authority.”

Neil Lennon has asked Celtic fans to turn up the volume in Thursday night’s Europa League clash with Cluj at Parkhead.

The Hoops go into matchday two in Group E on the back of a 1-1 Ladbrokes Premiership draw against Hibernian at Easter Road on Saturday, which by the end of the day saw their lead over Rangers at the top reduced to one point.

The title battle will resume next weekend but focus will now shift to the visit of the Romanian outfit to Glasgow.

“I hope the supporters are as well and I hope they get right behind the team because they are going to be really important for us.

“We need to get those European nights up to full decibel levels again so there is a connection and there has been between the players and supporters this season.

“I am really looking forward to the fans making Celtic Park a loud and intimidating place.”