The Commons Leader travelled to Balmoral last month to seek approval from the Queen to suspend Parliament until October 14. 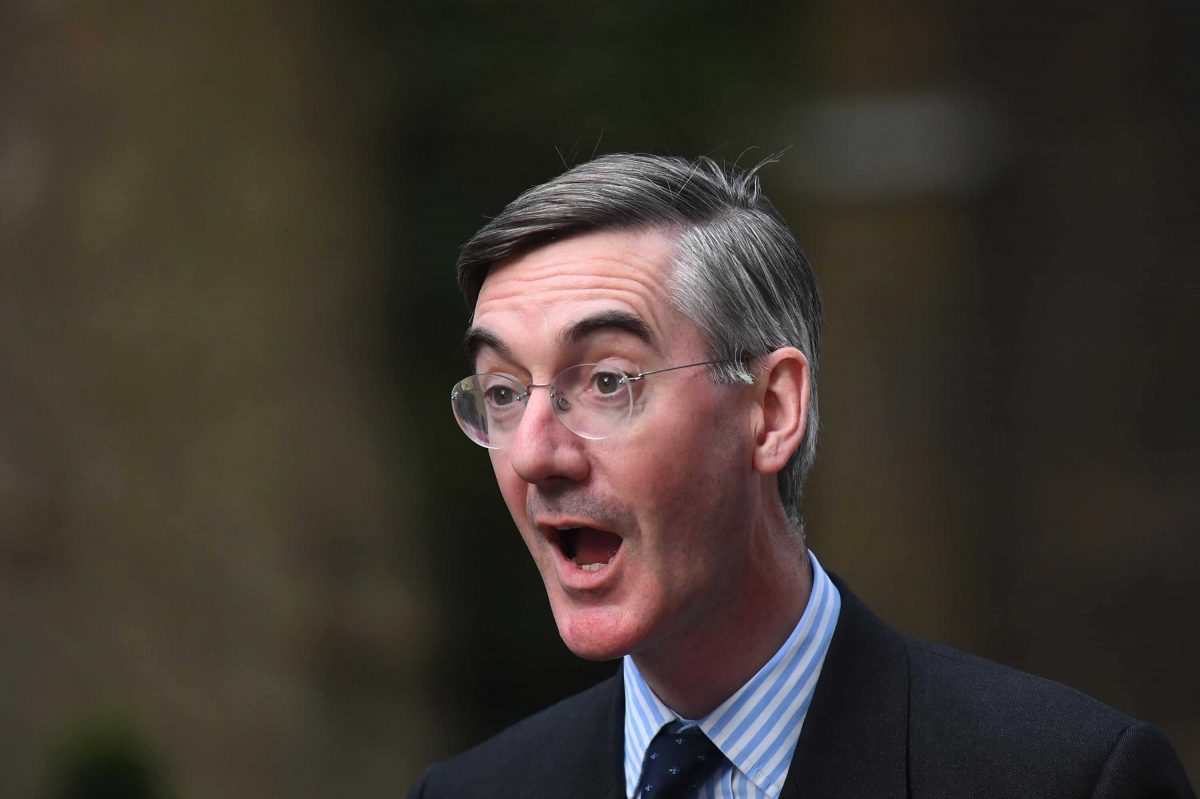 Boris Johnson does not need to apologise to the Queen over the “unlawful” prorogation of Parliament, his Cabinet colleague Jacob Rees-Mogg has claimed.

The Commons Leader travelled to Balmoral last month to seek approval from the Queen to suspend Parliament until October 14.

But the Supreme Court ruled on Tuesday that there was no “reasonable justification” for the Prime Minister’s advice to the Queen to prorogue Parliament for five weeks.

Asked if the Government should apologise in light of the judgment, Mr Rees-Mogg told a Daily Telegraph podcast event at the Conservative Party conference in Manchester: “I don’t think the Government did anything wrong.

“I don’t think the advice was wrong. I don’t think anybody would have thought it was wrong until the Supreme Court ruled as it did.

“The Attorney General thought it was proper advice. It is perfectly proper and reasonable to do things that then a court takes a different view of – that’s how many decisions are come to.

“So I don’t think there’s any requirement for an apology.”

Mr Rees-Mogg also told the event that leaving the European Union at the end of next month with a deal was the “most obvious way”.

“If we get a deal it is provided for that we leave, the Benn Act falls away, and that is what the Government is aiming for – that is Government policy.”

Pressed on how the Government could leave without a deal despite the legislation, Mr Rees-Mogg said: “There are legal requirements and the Government will always obey the law.

“But the question of Article 50 and its exercise is not entirely a UK matter.”

However, former Tory justice secretary David Gauke – who was one of 21 MPs expelled from the party earlier this month after they rebelled in a bid to prevent a no-deal Brexit – said he believed the Benn Act was watertight.

He told Chopper’s Brexit Podcast: “I think the Benn Act provisions will work. I don’t think it can be got round.”

But he said: “I can see reasons why Government ministers would want to hint that there was some clever, cunning plan.”