Alan Shearer was full of praise for the Spurs player. 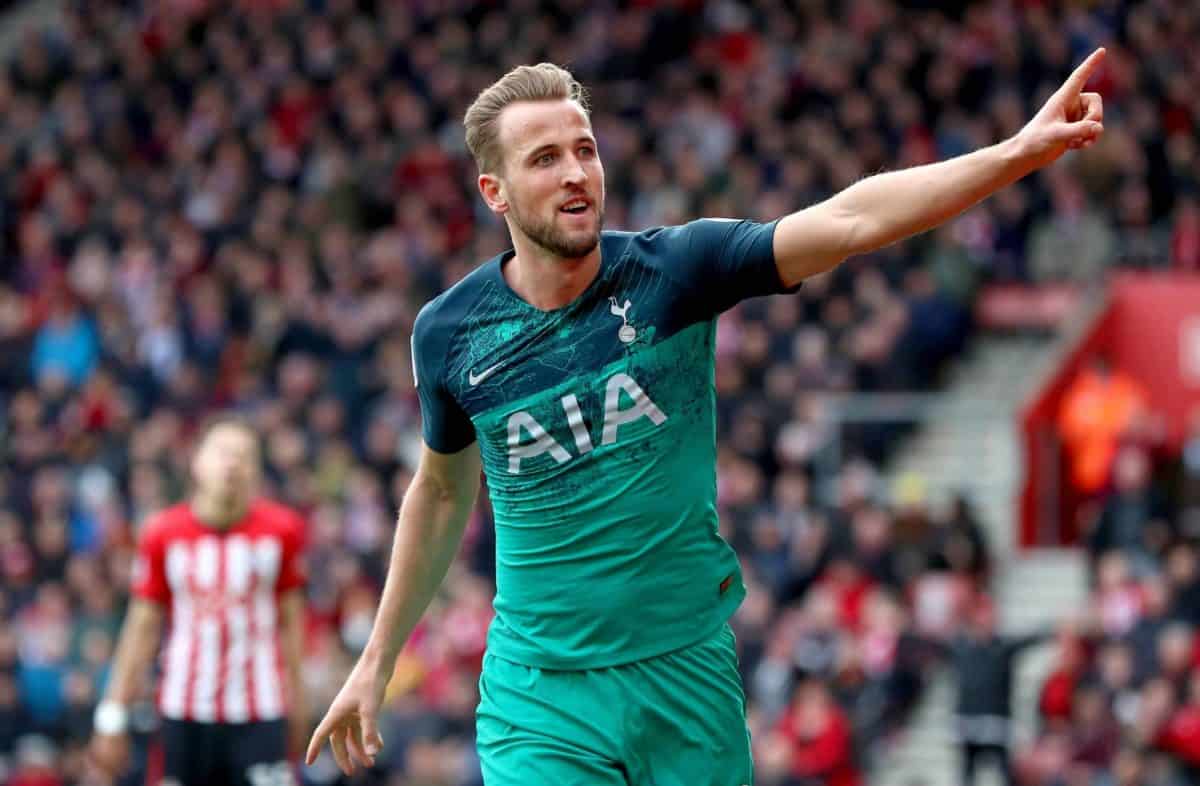 If he stays fit, Harry could have another six or seven years playing for England.”

On Kane’s penalty skills the Toon legend said: “I just love Harry Kane’s confidence and self-belief when it comes to taking penalties.

” Of his 25 goals for England, eight have come from the spot.

“Even if 24 of his 25 goals were penalties, it does not matter one jot as a centre-forward.

He is a single-minded and cold-blooded No 9 who has an insatiable desire and hunger to score — and that makes him such a ruthless penalty-taker.

Kane insists he pays no attention to people who accuse him of diving and is only focused on scoring goals.

Kane, who bagged a hat-trick in the Three Lions’ 4-0 Euro 2020 qualifier win against Bulgaria on Saturday, has been in focus after going down in the box in the last two games for Tottenham.

The system was not even used after Kane went down under a challenge from Arsenal defender Sokratis Papastathopoulos in last weekend’s north London derby.

That saw Kane become the topic of debates in the media over whether he was a diver, but the 26-year-old says it is all background noise to him.

“I haven’t heard much of that,” he said of the chat around his perceived diving.

“From my point of view I said after the Newcastle game it was a clear penalty, after the Arsenal one it was a 50-50 one, it was very similar to one they got against us at Wembley the year before.

“It happens in football. I am somebody that uses their body well, which as a striker you have to, at every level.

“On the halfway line it’s a free-kick every day of the week but in the penalty box you don’t always get it.

Kane again went down for England at Wembley on Saturday but there was no doubt that it was a foul and the spot-kick – his second of the day – allowed him to complete his hat-trick.

That treble took his tally to 25 goals in an England shirt – ahead of Geoff Hurst’s 24 – and surpassing Wayne Rooney’s record of 53 looks a formality if he can stay fit.

“It a great milestone to reach, something I am very proud of, but as you know I am always looking for the next one, the next set of goals,” he added.

“See how quick I can get to 30 and go from there. There is another game on Tuesday where I feel we can create chances so hopefully I can get a couple more.

“For me it is always about improving and getting better so if I get to that tally and I am still young enough to carry on playing it will be about progression and scoring more.

“If in a few years’ down the line I am getting close then great.”