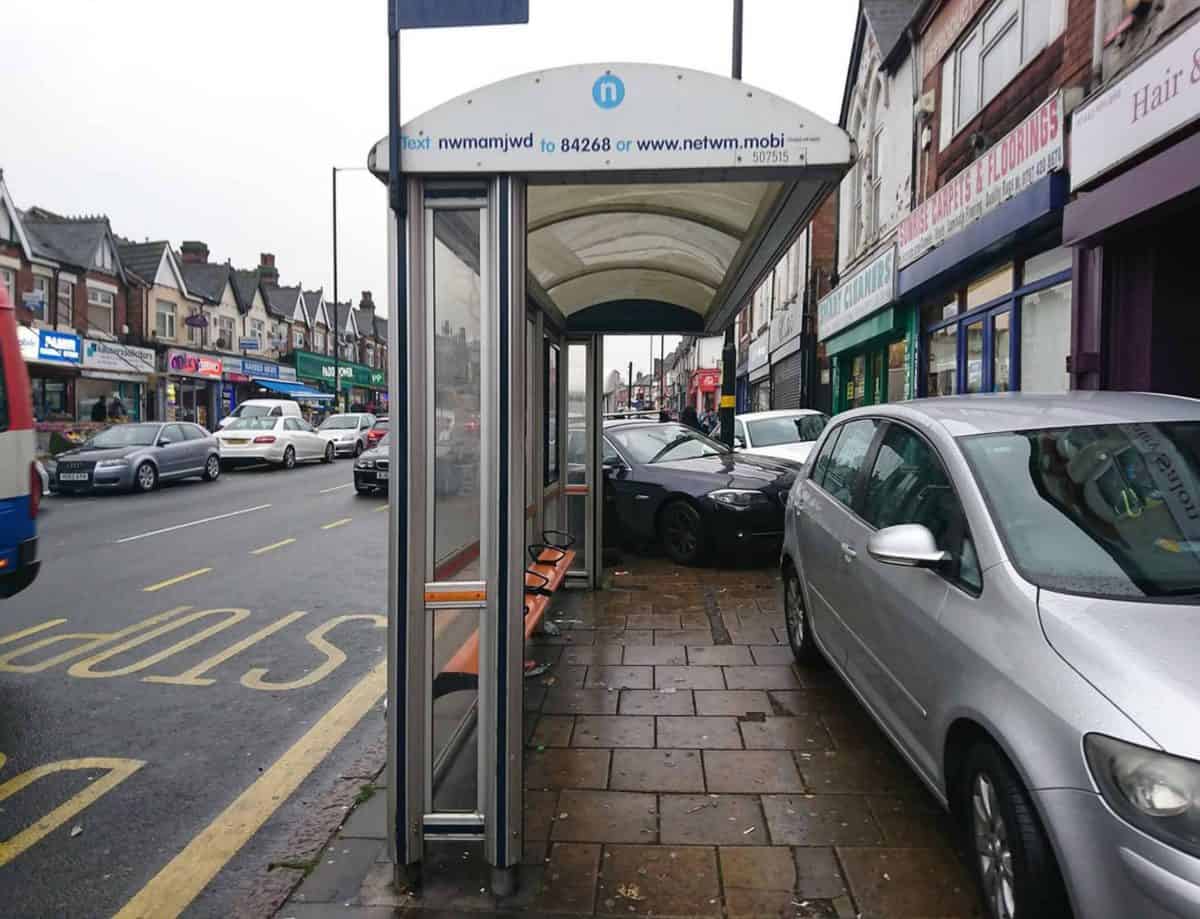 MPs are calling for a blanket nationwide ban on the “blight” of car parking on pavements.

The transport committee criticised Government inaction in a new report, with witnesses telling the committee’s inquiry that the worst case of pavement parking was effectively trapping disabled, elderly and vulnerable people and making them “afraid to leave their homes”.

The cross-party group said blocked off walkways were also exacerbating the issue of loneliness in Britain.

They have recommended that ministers ban pavement parking across England, and hand local councils the powers to crack down on what they dubbed “anti-social parking behaviour”.

Westminster MPs said the UK Government should now follow suit and stamp out the practice across England.

Lilian Greenwood MP, who chairs the transport committee, said: “We are deeply concerned that the Government has failed to act on this issue, despite long-standing promises to do so.

“This is a thorny problem that may be difficult to resolve to the satisfaction of all, but the Government’s inaction has left communities blighted by unsightly and obstructive pavement parking and individuals afraid or unable to leave their homes or safely navigate the streets.

“In the long-term we believe the Government should ban pavement parking across England – as is already the case in London.

“Local authorities could create exemptions if they choose to do so, but drivers would know that unless it was expressly permitted it was illegal to park their car on the pavement,” added the Labour politician.

The committee said it recognised a national ban would “take time”, and recommended the Government run an “awareness campaign” about the “negative impacts” of pavement parking in the meantime.

The Pavement Parking report, published on Monday, said: “Pavement parking affects everyone who uses the pavement.

“Pavement parking puts pedestrians in danger when they are forced to move into the road to get around a vehicle or where there are trip hazards due to damage to the pavement.

“People with mobility or visual impairments, as well as those who care for others, are disproportionately affected.

“It exacerbates, and is a cause of, social isolation and loneliness for people who feel unable to safely leave their homes or are physically prevented from doing so by pavement parking.”

“Pavement parking and damaged pavements is one of the biggest complaints from pedestrians – and not just in London,” said the Conservative councillor.

“Similarly, repairing kerbs and pavements damaged by pavement parking is expensive and this funding could be better used to repair potholes and provide more suitable parking.

“We urge Government to bring forward legislation to ban pavement parking, with councils able to create exemptions if they want to, and steps to facilitate a transition to a new law, at the earliest opportunity.”

In 2015, the Government promised to look into the issue of pavement parking in England, but MPs said the consultations and reviews carried out failed to improve roadside conditions. The issue is a devolved matter, with the Welsh Government conducting a separate review.

During its five-month inquiry, the committee received more than 400 written submissions and questioned interest groups, charities and ministers, including then roads minister Michael Ellis MP, the Alliance of British Drivers, and Guide Dogs.

A Department for Transport spokeswoman said: “We are committed to ensuring that our roads work for everyone, but we are also aware that pavement parking can cause real problems for a variety of road users.

“The department recently concluded a review to better understand the case for changing the law, and ministers will be considering our next steps over the coming months.”