The two have NOT been getting on for a long time. 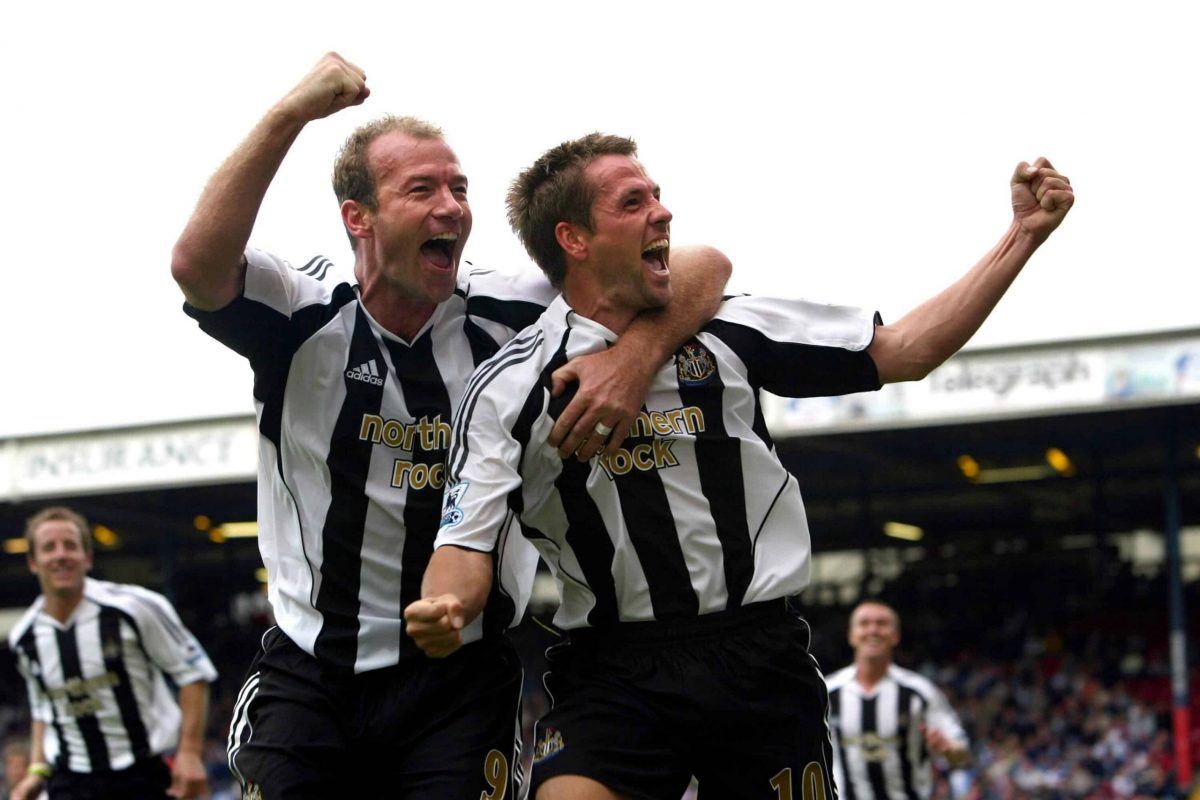 Michael Owen has included Alan Shearer in his ‘best’ England line-up despite the pair’s public fall-out, which may heal some of the wounds between the two, going back to Big Al’s time managing Newcastle United.

However, he has revealed he was “b*****ked” by the QUEEN for squeezing into a packed lift with her.

Detailing the awkward encounter in his new book, he wrote: “When she [the Queen] walked into the royal lift there were perhaps 15 of us outside.

“I obeyed – taking my hat off as I thought that correct etiquette.

“I sheepishly put my hat on. I was mortified.

“To this day I have absolutely no idea if she was joking.

“Louise was nudging me from the other side trying not to laugh because I’d been b****ked by the Queen.”

Back to his all time England XI, Ex-Liverpool striker Owen has also chosen David Beckham, who healso criticised in his new book ‘Reboot – My Life, My Time’, for the midfielder’s dismissal during England’s World Cup clash with Argentina at the 1998 World Cup.

Shearer has criticised Owen following comments he made about Newcastle in his book and the two former team-mates have since been involved in a war of words on social media.

But when asked by BBC Sport to choose his best England XI since he made his debut in 1998, Owen has chosen both Shearer and Beckham.

Owen has opted for Glenn Hoddle as manager because of his preference for a 3-5-2 formation. “Who knows how far we would have gone,” Owen said if subsequent managers had stuck with it.

David Seaman, who Owen described as “the best goalkeeper over the past couple of decades,” gets the number one jersey, with Rio Ferdinand, Sol Campbell and John Terry making up the back three.

Ashley Cole and Beckham, ahead of Gary Neville, have been chosen as wing-backs in Owen’s line-up.

On Beckham, Owen said: “All I said in the book is that he made a mistake and that harmed our chances – it did.

“However, that doesn’t mean he’s not a great player and isn’t going to get in my team.”

Owen dismissed the argument that midfielders Steven Gerrard and Frank Lampard could never play well together in the same team, but said a player such as Paul Scholes was required to sit deep and compensate for their attacking instincts.

“(Gerrard) is genuinely one of the best England players to have lived,” Owen said.

Owen selected the “brilliant” Wayne Rooney up front alongside Shearer, who he claimed was a big influence on the former Real Madrid and Manchester United striker’s decision to join Newcastle.

“When I was growing up I would’ve been looking at Alan thinking: ‘What a player,’ Owen said.

“In recent years, you can’t mention England centre-forwards in general without mentioning him.”