The Australian cricket legend passed away in Thailand, aged 52. 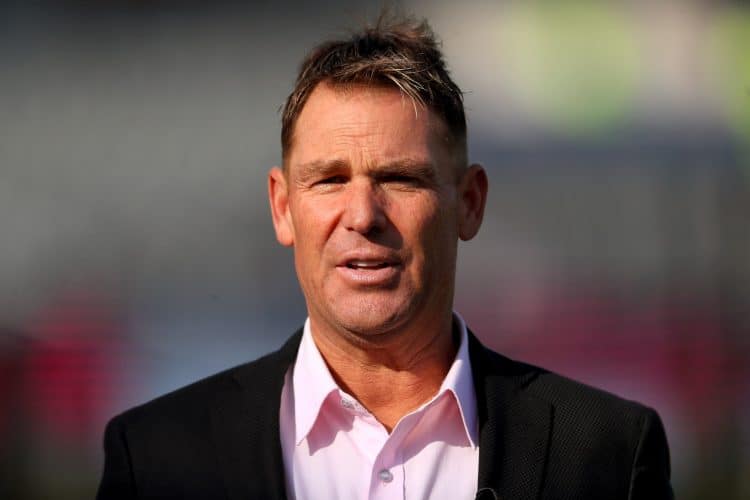 Australian cricket legend Shane Warne, one of the greatest to ever play the game, has died aged 52.

Warne’s management released a statement on Friday afternoon, saying that he passed away in Koh Samui, Thailand, of a suspected heart attack.

A larger-than-life figure who transcended sport and celebrity, Warne’s 708 Test wickets for Australia has been surpassed only by Muttiah Muralitharan.

“Shane was found unresponsive in his villa and despite the best efforts of medical staff, he could not be revived,” the statement reads.

“The family requests privacy at this time and will provide further details in due course.”

Warne – who was the joint-leading wicket-taker as Australia won the 1999 World Cup and finished with 293 one-day dismissals in 194 matches – brought an illustrious 15-year international career to an end in 2007.